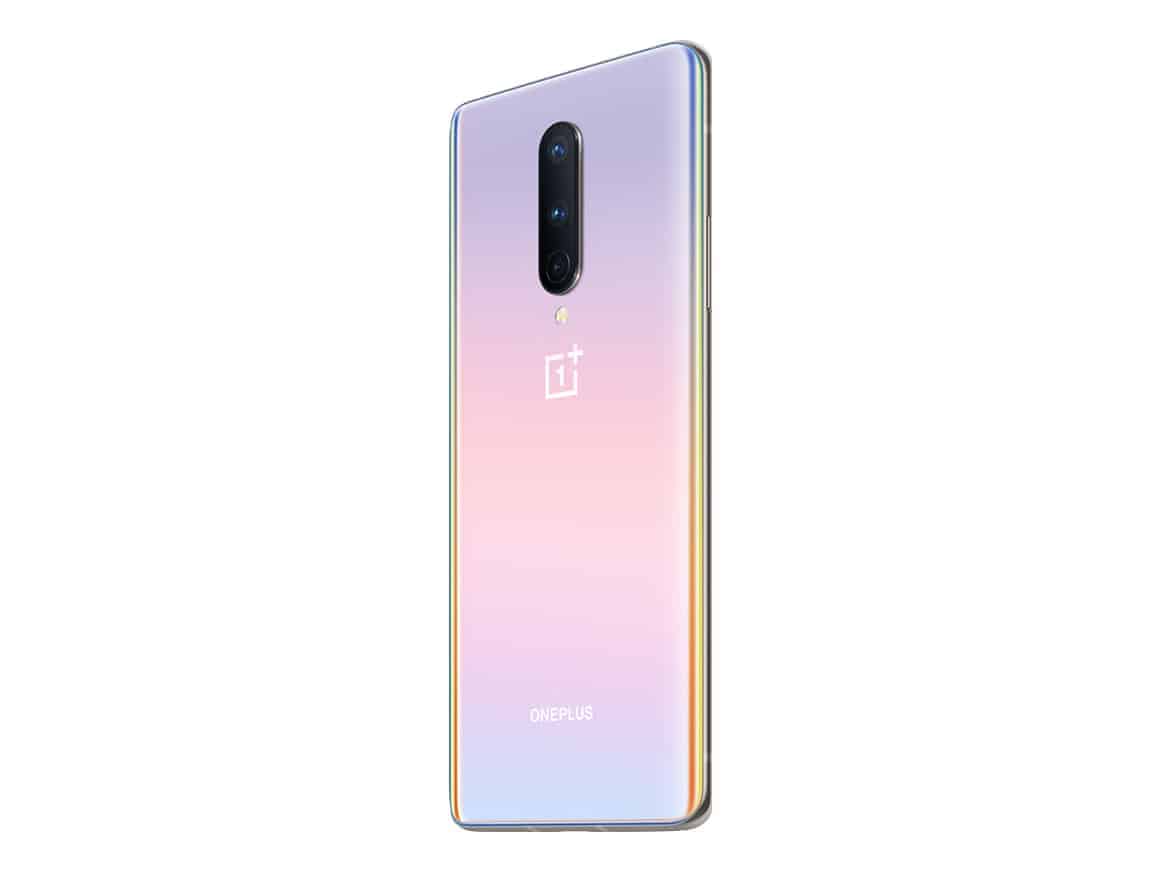 To make things even more interesting, the source of the leaked design is the same, Roland Quandt, a well-known tipster. He shared three new renders via his official Twitter handle.

This Interstellar Glow OnePlus 8 variant has less saturated colors, and it sure looks different from what we've seen before. It's as if it's a completely different color option.

Well, one of the two leaks is probably accurate, but we don't know which one. Mr. Quandt noted in his tweet the following: "the OnePlus 8 'Interstellar Glow' version keeps changing colors every time I see it on my radar".

The originally-leaked renders shown a combination of yellow, red, orange, and purple colors. It looked quite saturated. This model, however, seems to combine lilac, pink, and extremely bright orange colors.

The real-life image of the phone will, of course, look different, but it remains to be seen if it will be more similar to the initial leak, or this new one.

Both OnePlus 8 handsets will become official on April 14

Both of these smartphones are scheduled to arrive on April 14. The company will announce them during an online-only press conference. After the event, the company will host a pop-up event (also online only) for those users who'd like to get the phone early.

The two phones will have the same design, well, almost the same. The OnePlus 8 Pro will be a bit bigger, and includes an extra camera on the back, in addition to laser autofocus. Other than that, they'll look the same.

Both devices will be made out of metal and glass, and will include a display camera hole in the top-left corner. Both phones will sport curved displays as well.

The Snapdragon 865 will fuel both of these devices, while both will include plenty of RAM. The 'Pro' model will come with newer RAM, though, LPDDR5.

IP68 certification, 120Hz QHD+ display, and 30W wireless charging will all be exclusive to the 'Pro' model. Those are also the main reasons it will be considerably more expensive than the regular variant.