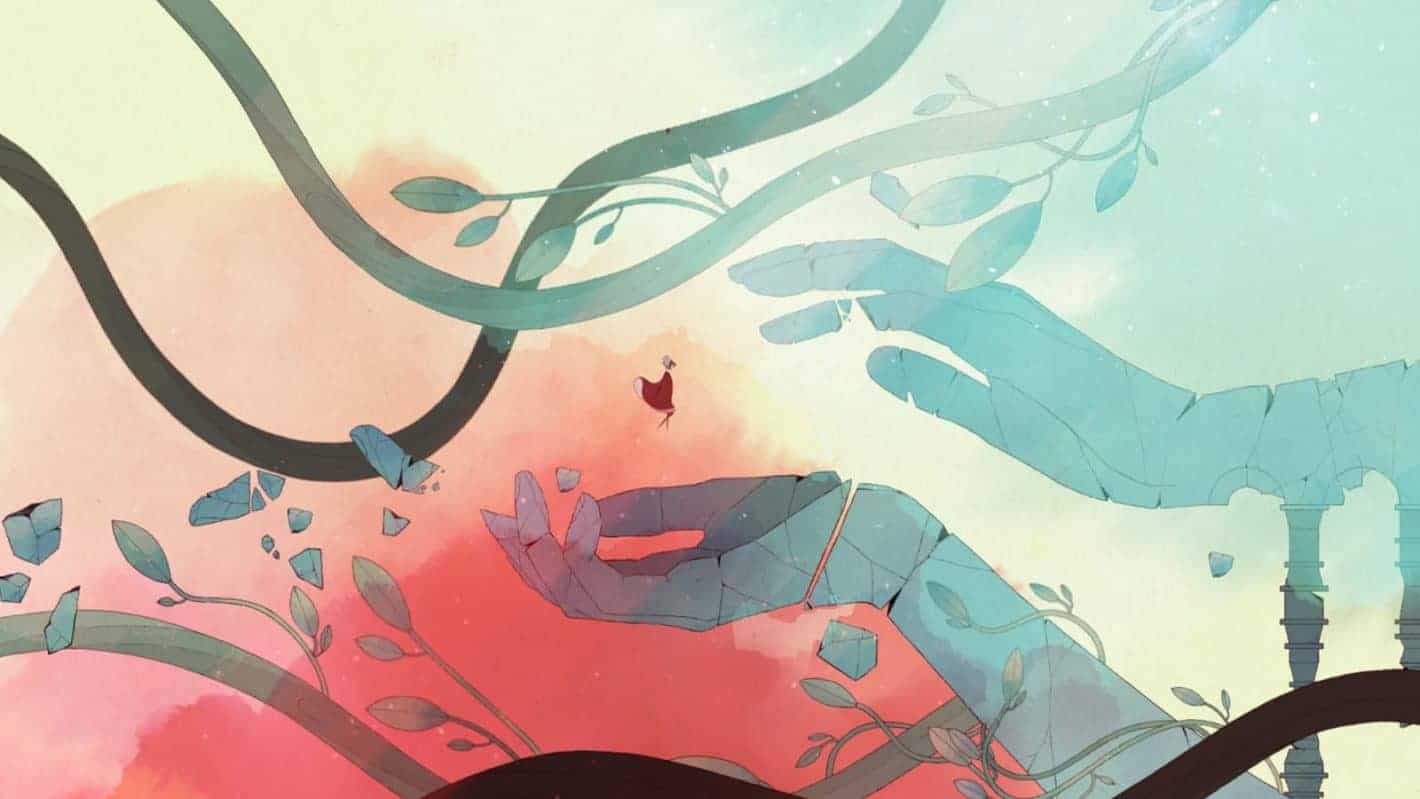 Devolver Digital's wonderful platformer GRIS is now officially out on Android. And, if you haven't played it you should.

It costs $4.99 to pick up the Android version. Version aside this is simply an excellent game worth your time. If you love platformers that is. More than anything though it's a perfect example of artful, picturesque storytelling.

GRIS is not the only game that uses pictures to tell a story. It does however do it better than most. And it's up there with other nearly text-free masterpieces like Journey.

GRIS was originally launched for PlayStation 4, Windows, Mac, iOS, and Nintendo Switch back in December of 2018. So now that it's finally been released for Android those who don't have access to those other platforms will have a chance to see what all the fuss is about.

GRIS is a platformer without death or stressful gameplay

Many games these days are filled with chaotic action and the chance of death. Whether or permanent or semi-permanent.

GRIS is not like that at all, and is more of a stress-free gameplay experience that allows players to drift through the highly detailed environments of the game. It was designed to be "serene" so players could progress through what it has to offer in a more calm-like state.

Though the game does offer a fair amount of emotion due to the nature of the story, it doesn't induce the high stakes anxiety-filled emotions that one might get from playing Call of Duty Mobile.

A language-agnostic experience made for everyone

Language is one thing that while beautiful, separates people to a degree due to the lack of communication between those that don't speak the same language.

You could think of games in this same way. Some games aren't accessible to certain individuals because they aren't localized. Even if you could get your hands on a game that's in a different language, you're not getting the full experience if you can't read or understand the context.

GRIS is completely language-agnostic, as it's almost completely free of text. It instead uses universal icons to alert people to simple control reminders. Meaning that no matter what language you speak, you can play GRIS.

That is perhaps the most beautiful thing about this game. The story within it can be enjoyed by literally everyone. If you're interested in grabbing GRIS for your own Android device, you can do so from the Google Play button below. You can check out the game's Android launch trailer below as well.