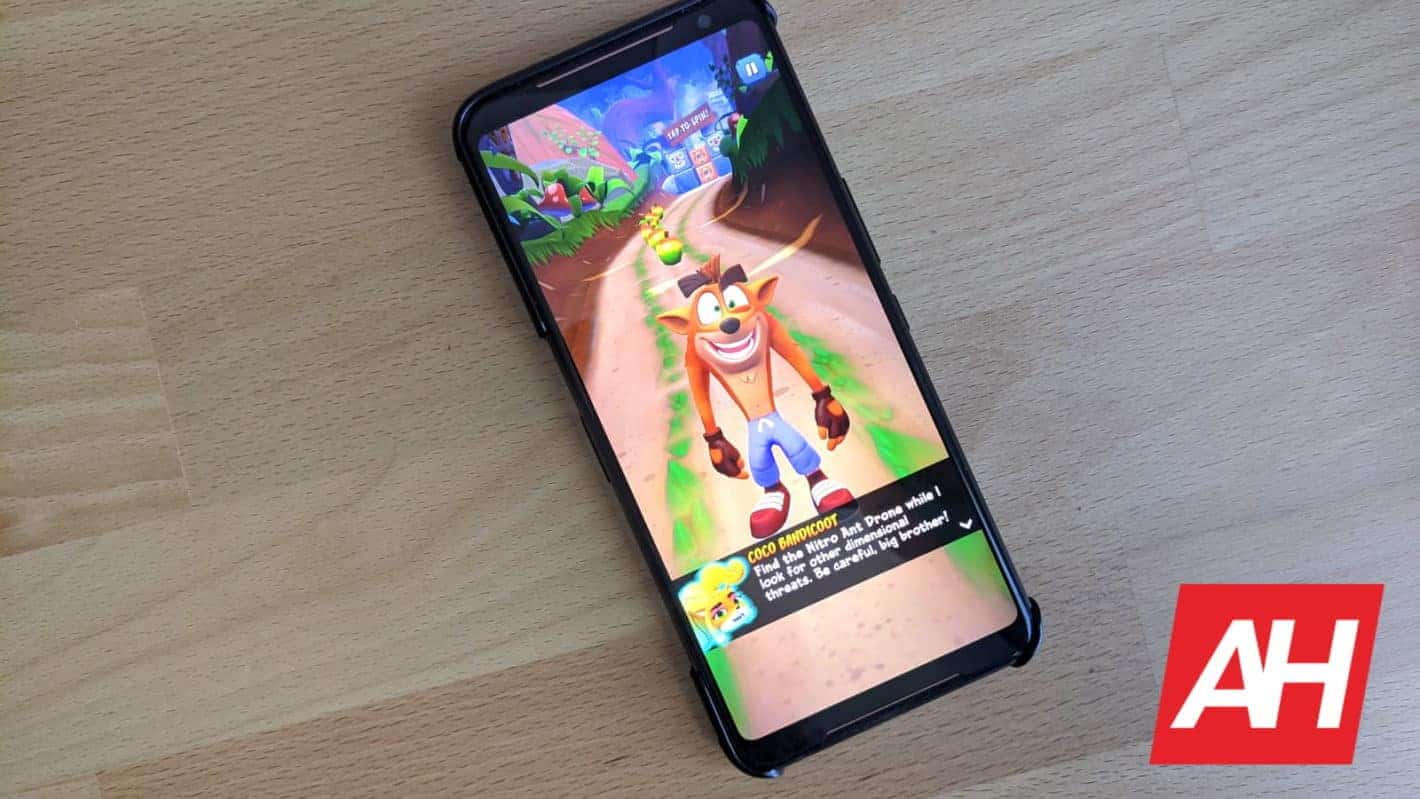 Crash Bandicoot is now available on your Android smartphone as Crash Bandicoot Mobile, though only in Malaysia at the moment as the game is in a soft launch period.

The game surfaced a little bit earlier this year as a title that was being developed by King. The same company who publishes Candy Crush. At the time though it wasn't confirmed if the game was a legitimate effort to bring the franchise to smartphones.

Now it seems that is exactly the case, with players in Malaysia being able to download the game and give it a shot.

Crash Bandicoot Mobile may soft launch in other regions

Right now it seems you can only access Crash Bandicoot Mobile if you live in Malaysia, but it could soft launch in other countries too. These things tend to happen, so keep an eye out for it in your region if you're interested in playing it.

You could also use a work around, by creating a new gmail account for Google Play and using a VPN that has Malaysia servers. It's an easy enough process to get to the Malaysia Play Store. Then from there install the game legitimately without having to search for the apk outside of Google Play.

Which you definitely shouldn't do because of safety concerns. That said, if you decide to go through with getting to the Malaysia Google Play Store, what you're getting is an endless runner mobile game that utilizes the Crash Bandicoot franchise.

It's not too different from any other endless runner

There are a lot of similarities here with other endless runners. The main difference is the theme.

Crash Bandicoot Mobile is fun though. So if you were a fan of the series on PlayStation, you may want to check this out if you have the opportunity. It has the standard endless runner mechanics. Such as swiping to jump, slide, and move from left to right.

But it also incorporates Crash Bandicoot-specific elements. Like the spin move Crash does to break boxes and such in the normal games. All the familiar characters are here too including Coco, Dr. Neo Cortex and more.

This is a free game and will be monetized with in-game purchases. You can spend money on stuff that will help you blow past wait timers for creating useful in-game items. And you can probably buy other items like premium currency which can be used for a number of things.

If you want to give Crash Bandicoot Mobile a go and you live in Malaysia, you can grab it from the Play Store button below.