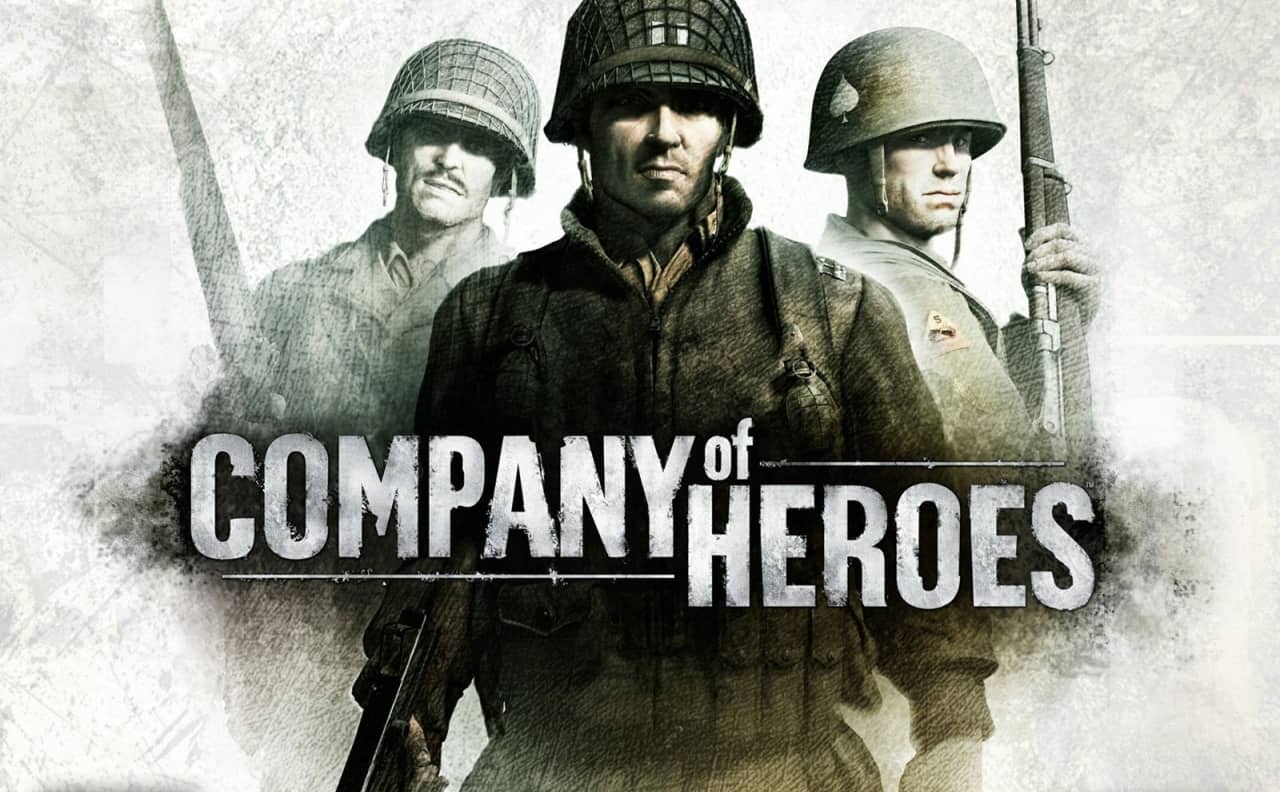 Feral Interactive is going to be releasing Company of Heroes onto Android devices in the future.

If you've never heard of Company of Heroes, it's a strategy game that brings simulated warfare to the table with plenty of realism and loads of playable content. It's based on World War II and focuses on a company of American soldiers who must charge the beach of Normandy during D-Day.

This will be Feral Interactive's sixth game that is currently on Android. After having launched multiple games in the ROME Total War franchise, as well as GRID and Tropico.

Company of Heroes on Android will cost $13.99

Just like all of Feral Interactive's other premium games, once Company of Heroes releases on Android it'll cost you money to buy.

This will be a one-time payment of $13.99 though with no ads or micro transactions whatsoever. While that might sound a bit steep considering many Android games are free these days, this is a big game with all of the same content you could get on PC.

That in and of itself should warrant this price. It's even $19.99 on Steam, so players are really getting a good deal here. Feral Interactive hasn't announced a release date for the game yet so it might not be just around the corner.

The official statement is that it will be released for Android later this year. So that could mean six months or it could mean six weeks. In either case strategy game fans should keep an eye out for it.

Feral has fully tailored the game for play on smartphones

Even though the game is being scaled down to fit on smaller screens, it's still going to play really well.

Feral Interactive has fully optimized the game and fully tailored it for smartphones. So expect everything to be available as it should be with no loss of features or controls.

That being said if you've played this game before, there will no doubt be some things that you find different. Tailoring and optimizing the game for smartphones means that Feral Interactive probably had to move some things around.

Or create entirely new parts of the interface to account for the smaller display that simply aren't needed on PC. Still, it should be a ripping good time if you're a fan of strategy games.

The game is not currently up on Google Play for pre-registration and it may never be. But, keep your eyes open for a pre-registration page, because if one shows up then a launch is probably not far behind.