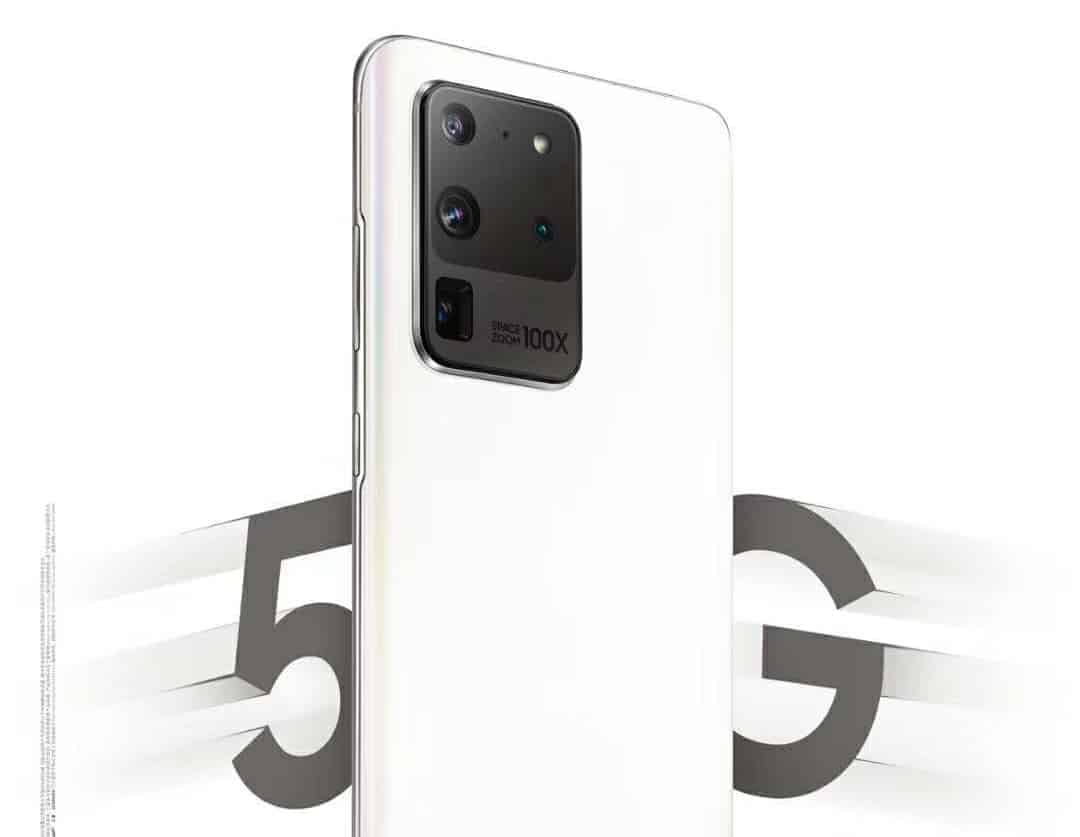 A well-known tipster, Roland Quandt, has confirmed that the white Samsung Galaxy S20, S20+, and S20 Ultra models are coming. He also said that all three variants will become available in Europe. 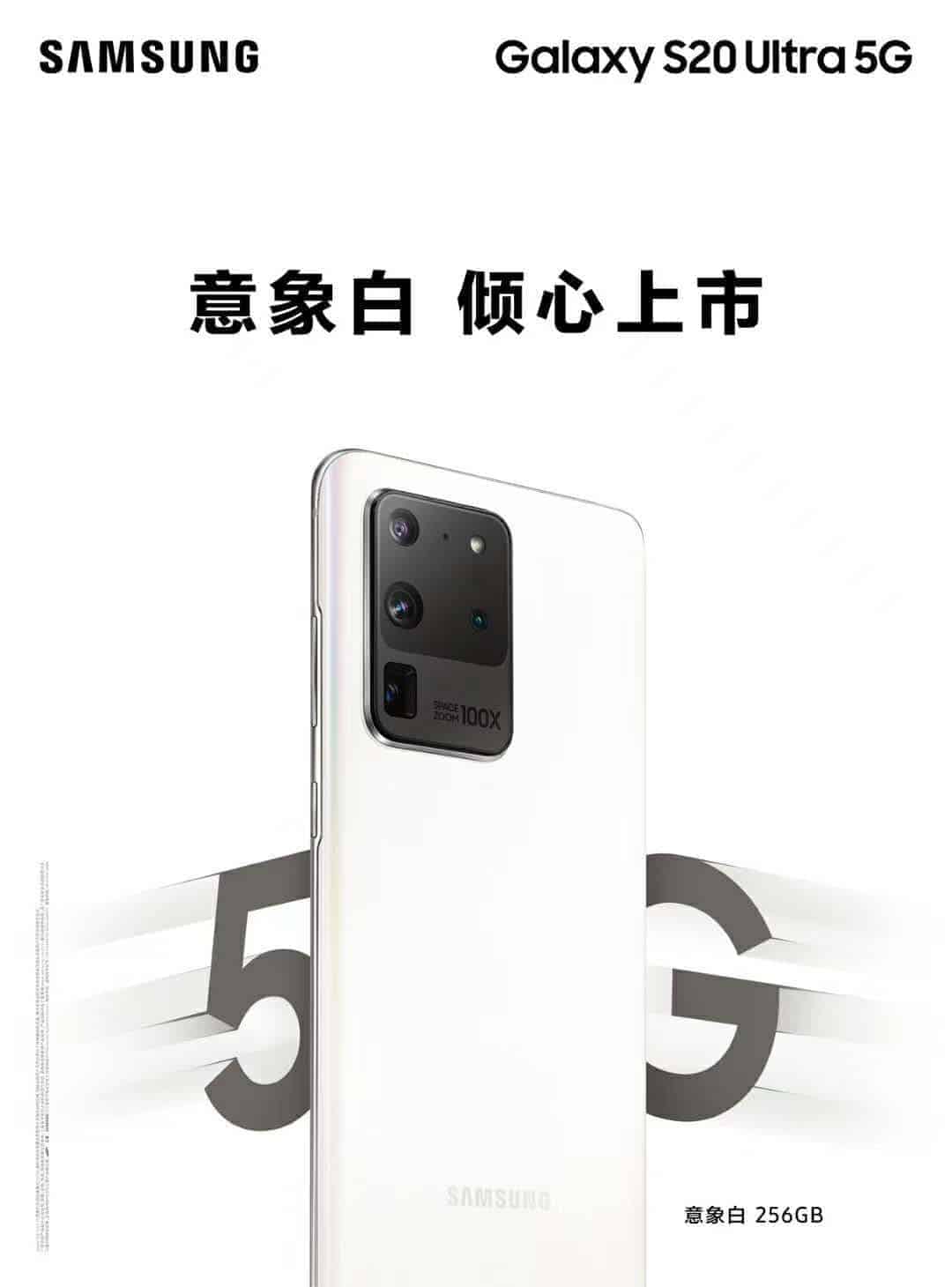 Those three variants will become available in quite a few markets, it seems. We already know that they're coming in the US, at least some of them, and all three options will make their way to Europe.

We don't yet know if there will be any changes in the RAM and storage departments, though that will probably be market-dependent. The Galaxy S20 series not only ships with a different SoC in Europe, but it also comes with less RAM in the standard model.

So, for example, the based Galaxy S20 model in Europe comes with the Exynos 990, and 8GB of RAM. That very same model in the US packs in the Snapdragon 865, and 12GB of RAM.

Aside from some differences in the RAM and storage sections, these Galaxy S20 series smartphones will be the same as their siblings. The only difference will be the paint job on the back.

Now, the Galaxy S20 Ultra Cloud White variant is coming tomorrow, on May 1. It will become official during Internal Workers' Day celebrations, it seems, at least in Korea.

LG may release more information regarding the availability of the Cloud White Galaxy S20 series tomorrow, though that is not likely. The company will do that for Korea only, probably. The international announcement will be separate.

The company's latest flagships were made official back in February

The Galaxy S20 series was announced back in February. The company announced those three phones alongside the Galaxy Z Flip foldable handset.

All three phones are considered to be the company's flagship smartphones, though they do differ in some ways. The difference is in the display curvature, size, cameras sensors, and some other tidbits.

The Galaxy S20 Ultra is Samsung's crown jewel, and the most expensive Galaxy S20 smartphone. That handset is huge, and unlike its siblings, it includes a ceramic backplate.

The 'Ultra' model also sports a periscope camera sensor on the back, which is not something the other two phones can say for themselves. A 108-megapixel main camera sensor is also exclusive for the 'Ultra'.