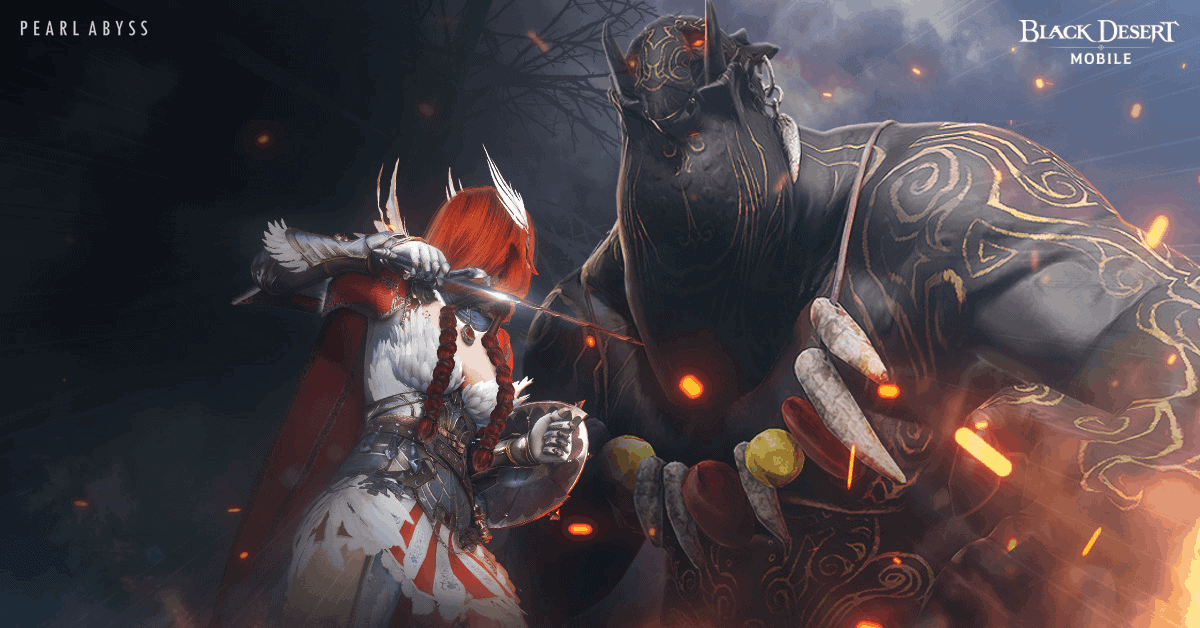 Black Desert Mobile just received a new update today and it includes a handful of things, among them a new a mode called Special Boss Rush.

In this mode, players will need to focus on beating the boss that you can find in the normal Boss Rush mode. However the boss will be a greater challenge thanks to its higher difficulty.

Completing this challenge is not without its rewards though. In fact you get better rewards when defeating the boss in Special Boss Rush over normal Boss Rush, so there's definitely incentive to do so.

Players can also now use the Auto Repeat feature in normal Boss Rush mode which should make farming for those rewards easier.

Special Boss Rush mode is a nice touch for the game as it adds a level of challenge. It isn't the only new content though, and players who prefer PvP-based content have something to look forward to as well.

The new Ranked Arena mode is now live following this update, which lets you climb the ladder to come out above other players.

Matching up with players of your same skill level should be easy enough as the matching system was designed to put you in the arena with players who have the same rank as you.

Meaning you shouldn't end up in matches with players who have a much higher skill level.

Back in March Twitch Prime started giving people free in-game loot for Black Desert Mobile among other games, such as DOOM Eternal and Destiny 2. The loot drops are still continuing and are going to reward players with some pretty useful stuff.

You have to remember to claim the loot though before it disappears. Or sign up for Twitch Prime if you aren't already a member. Some of the upcoming loot you can acquire includes 200 Boss Rush stamps, which you can use to exchange for the Special Boss Rush stamps to be used with the new mode that just dropped with today's update.

Keeping that in mind, there are some loot drops you can already claim. With more drops coming all the way through the beginning of June. If you play Black Desert Mobile you definitely want to be taking advantage of the free loot.