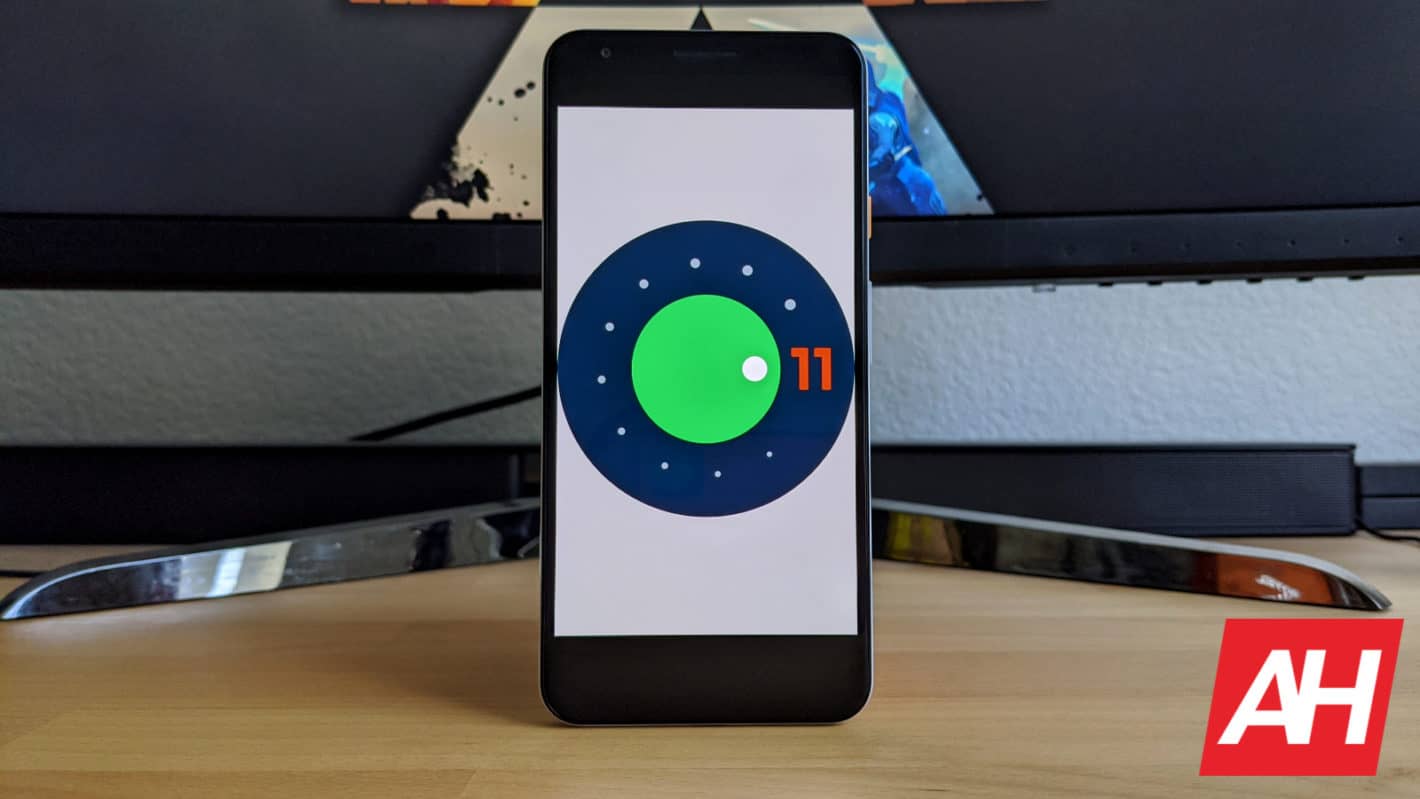 Google has just dropped Android 11 Developer Preview 3, which is now available for flashing onto Pixel devices.

According to Google, this developer preview contains "bug fixes and a set of productivity improvements". This looks like it's going to be the final preview before Android 11 moves into the beta stage. Which will then open it up to a much larger audience, as anyone with a Pixel will be able to install it.

It comes with the April security patch

There are some changes to this preview, however they are mostly behind-the-scenes changes. So users won't see a whole lot of changes with this new preview. As Google is preparing it for the beta next month, it's cleaning things up for the public.

For developers, there are a few new APIs that are available in Preview 3. One of those is the App exit reasons update. As developers know, apps can exit for a number of different reasons. Whether it crashed, the user killed it or something else. For developers, it is important to understand why an app exited and what the state was at the time. Now with Android 11, developers will easily be able to see why the app exited. Whether it crashed, or something different. Developers can request details on the app's recent exits too.

In Android 11 Developer Preview 3, Google improved this update based on the feedback that it got from developers. So if you haven't had a chance to play around with it yet, make sure to check it out. As it's going to make finding bugs and fixing them much easier for developers.

Those of you that have already been running either Developer Preview 1 or 2, Google is sending over the update to Preview 3 over the air. So you won't need to flash it again. And if you like living on the edge, you can flash this update onto your Pixel device. But it's not recommended for those that are not developers.