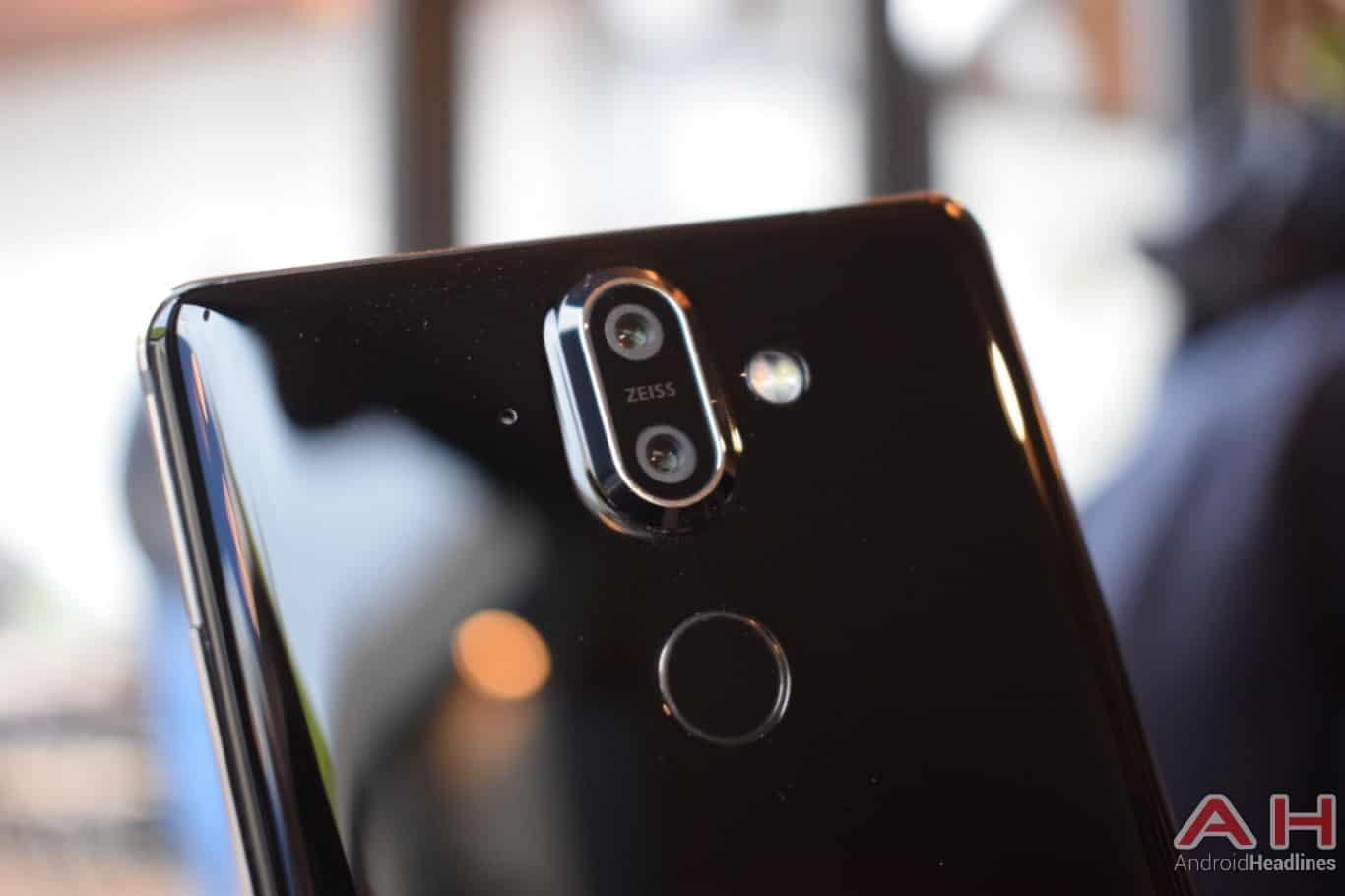 Android 10 continues rolling out to Android phones, and HMD is now delivering the latest in Google’s sweet treat to Nokia 8 Sirocco owners.

Juho Sarvikas writes on his Twitter wall about the new update, alerting Sirocco users to go and download it. The new system update page mentions “Android 10 (v5.120).” Android 10 brings features such as Google’s systemwide Dark Mode. Dark Mode is useful for conserving battery life. Smartphone users can always eke more battery life from their phones. Bright whites can drain battery life. Even with the systemwide Dark Mode, users can choose not to enable it.

There’s also Smart Reply, a tool that helps users schedule appointments and find addresses if they should need to. When a user replies with a time and a place for a gathering, for example, Google then allows users to click to view directions in its Maps application. Scheduling an appointment happens at the click of the “calendar” button on-screen.

There are location and privacy controls that give users the power to dictate how much information they share — and for how long. There’s also Live Caption for the hard-of-hearing (HoH). Of course, Live Caption works for everyone, allowing users to read on-screen statements when one cannot hear them as well. Gesture navigations allow users to interact with on-screen content without physical buttons. It is the inevitable trend of swipes and taps.

The Nokia 8 Sirocco features a 5.5-inch, 2K display with Corning’s Gorilla Glass 5 for protection. 6GB of RAM and 128GB of storage provide the RAM and storage capacity users can count on. The 8 Sirocco features wireless charging. Users can use their Nokia phone in water environments with IP67 water and dust resistance. The phone houses a 3,260mAh battery.

The 8 Sirocco is powered by Qualcomm’s Snapdragon 835 processor, once considered to be the flagship SoC but has since been supplanted by mightier ones (the Snapdragon 855 and 865 are recent examples). The 8 Sirocco came with Android 8.0 Oreo pre-installed. Android 10 is likely the last system update for the device, though it appears to have at least one more year of security patches.

HMD announced the Nokia 8 Sirocco at MWC 2018 two years ago.