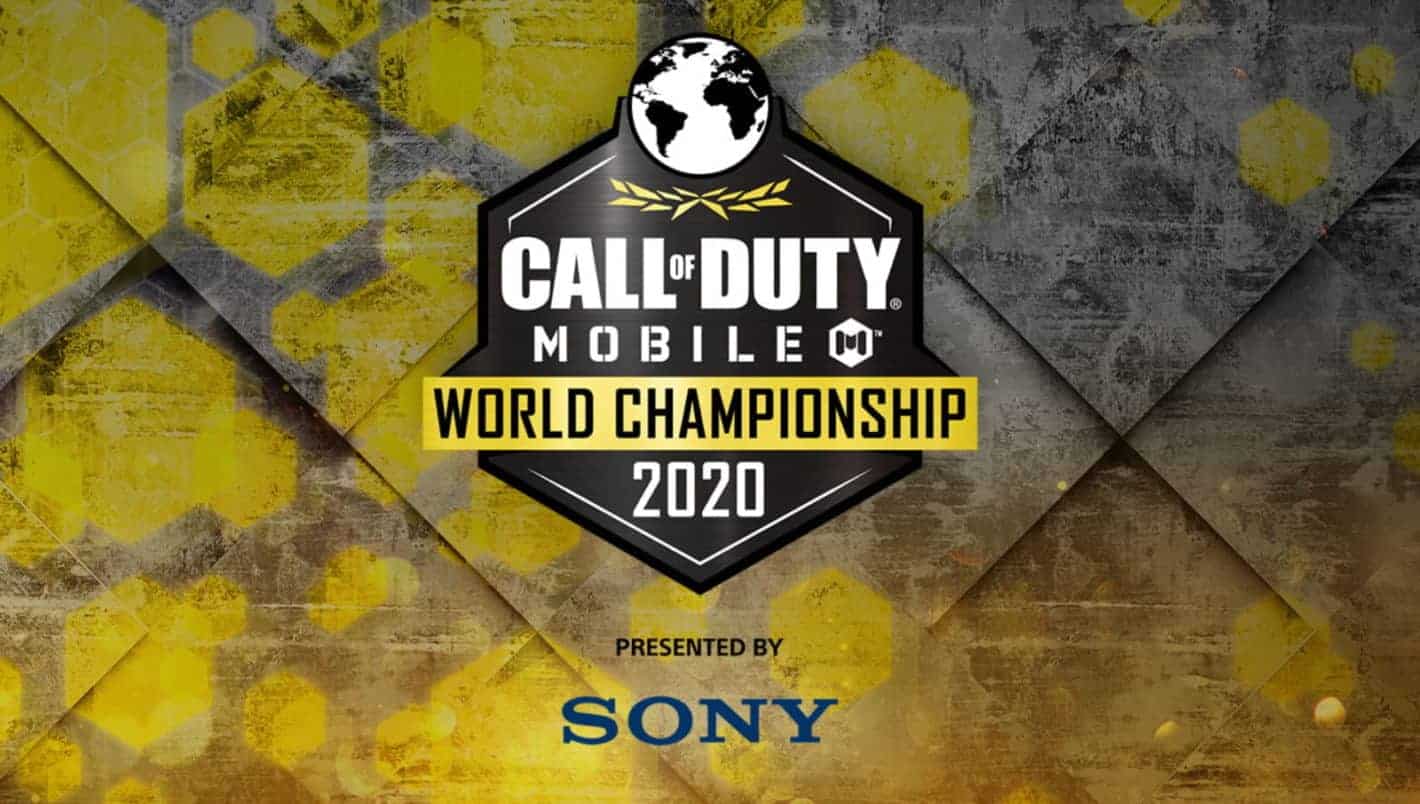 Call of Duty Mobile players are in for a treat, because Activision just announced World Championship tournament where players can win some big prizes.

The Call of Duty Mobile World Championship 2020 Tournament as it's officially called, will basically let anyone who plays the game participate. There are a few requirements but they're pretty easy to meet.

First, you'll need to be veteran rank or higher to be eligible. You also need to live in one of the supported countries, and be at least 18 years of age. The Call of Duty Mobile tournament is being held online and is in collaboration with Sony Mobile Communications.

The Call of Duty Mobile Tournament begins this month

Eager to see how you stack up and compete? You'll get your chance soon enough. The tournament begins this month, on April 30, starting with qualifier rounds. These will continue on until May 24 as stage one.

After that stage two will begin. The times for stage two haven't been decided yet, but Activision does lay out some of the details regarding the tournament as a whole.

Players will get some sort of in-game reward for registering. And if and when they continue to progress through the first stage each week, they'll get more rewards. Leading up to an additional set of rewards if they quality for stage two.

From stage two onward, you'll need to form a team with other players who qualified. There's almost no information on stage two right now. So that's something you'll need to keep an eye on if you plan to participate in this tournament.

There are cash prizes involved.. at some point

In total there will be over $1 Million in prizes doled out to players. Some of those will even be cash prizes. At some point.

There's no mention of cash prizes for stage one. And that makes sense given that it's a qualifier round. So it's likely that all cash prizes are being held for stage two and beyond. Which means if you want a chance to win some of that money, you'll need to play at your best and move onto stage two.

Obviously this isn't going to be an easy thing. So practice is key here and players interested in taking part may want to spend the next week going hard at the game.

There are also concerns to keep in mind. All of the tournament is being held online. Call of Duty Mobile is rampant with cheaters. And based on numerous posts from the subreddit over the past few months, the developers aren't necessarily handling things the absolute best.

Here's to hoping that Activision has some good measures in place to catch and thwart cheaters for this tournament. All that aside, if you want to sign up you will need to do so in-game.

Sing-ups are not currently available in-game and information relating to it will be posted by Activision at a later date.