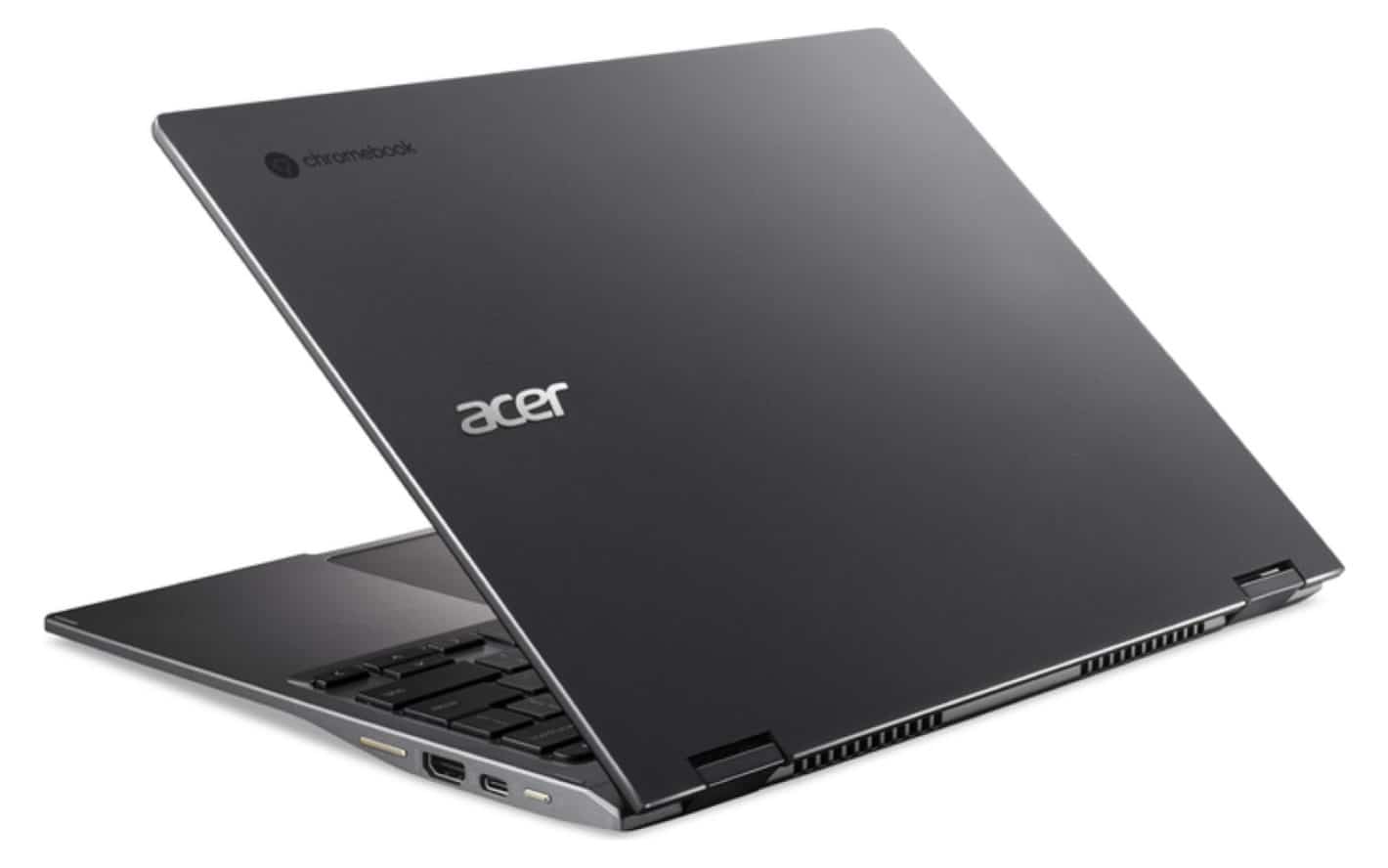 Enterprise buyers in some European countries can now buy the second generation of Acer’s premium Chromebook Spin 13. The aptly named 2-in-1 folder was spotted starting out at €789.00 under model number CP713-2W-356L. A more powerful variant, sold as model CP713-2W-53AW, is also available for €999.99.

That hardware is reasonably powerful for Chrome OS but the real powerhouse is the more expensive model. That not only ships with 256GB of PCIe storage and 16GB of RAM. It also ships with an Intel Core i5-10210U chipset.

That’s the same chip found in Samsung’s Galaxy Chromebook and both devices are utilizing 10th Gen Intel chips.
Both laptops utilize the same 13.5inch multi-touch glare-resistant IPS display panel. It has a pixel density of 201dpi, a 60Hz refresh rate, and a resolution of 2256 x 1504 pixels.

45W charging is on-board and the spec-sheet suggests up to 10-hours of battery life can be had per charge. There’s no mention of a backlit keyboard but that was standard on the previous model and will likely be available here. The only features that appear to be missing are a Kensington lock slot and a fingerprint reader.

Differences between the new Chromebook Spin 13 and Acer’s previous entry, at least externally, are subtle at first glance. But they’re definitely there in abundance. To begin with, this device ships in a new, if similar, hue for its aluminum frame called “anthracite.”

Beyond that, Acer isn’t including a frame-housed stylus shit time around either. The original device shipped with a pen and display co-developed with Wacom. This one doesn’t mention that but it is not out of the question that Universal standards are at work there. That would allow any USI-certified pressure-sensitive stylus to be used.

Acer has also included rounded buttons for volume and power in the right-hand edge. That’s stacking atop changes to make the trackpad larger, overall, and to increase the lip at the front of the device when it’s closed. Specifically, that’s the gap that makes opening the device up easier.

Where exactly is this available?

Since Acer hasn’t provided a press release for its updated Chromebook Spin 13, it’s not immediately apparent exactly where that laptop is available. Sites listing the new device do give some indication of that, however. To begin with, it is available for sale in Austria, the UK, Germany, and Poland.

That means that this gadget should also be making an appearance in other European countries as well. Or, at the very least, Acer should be launching the gadget elsewhere in the region soon.

Now, the original Chromebook Spin 13 was available effectively everywhere that Acer Chromebooks are sold. That includes the US. But the company also made an effort to push sales beyond the Enterprise sector. As a result, that 2-in-1 was and continues to be a part of the Android Headlines list of the best available Chromebooks.

The new variant could easily make its way to the list too. That’s if Acer decides to continue that trend and release the device for general consumers. There’s no guarantee it will go that route or even that this Chromebook will be rolled out to a wider Enterprise audience. As shown in our review of the first generation Acer Chromebook Spin 13, it can only be good news for buyers if it does. 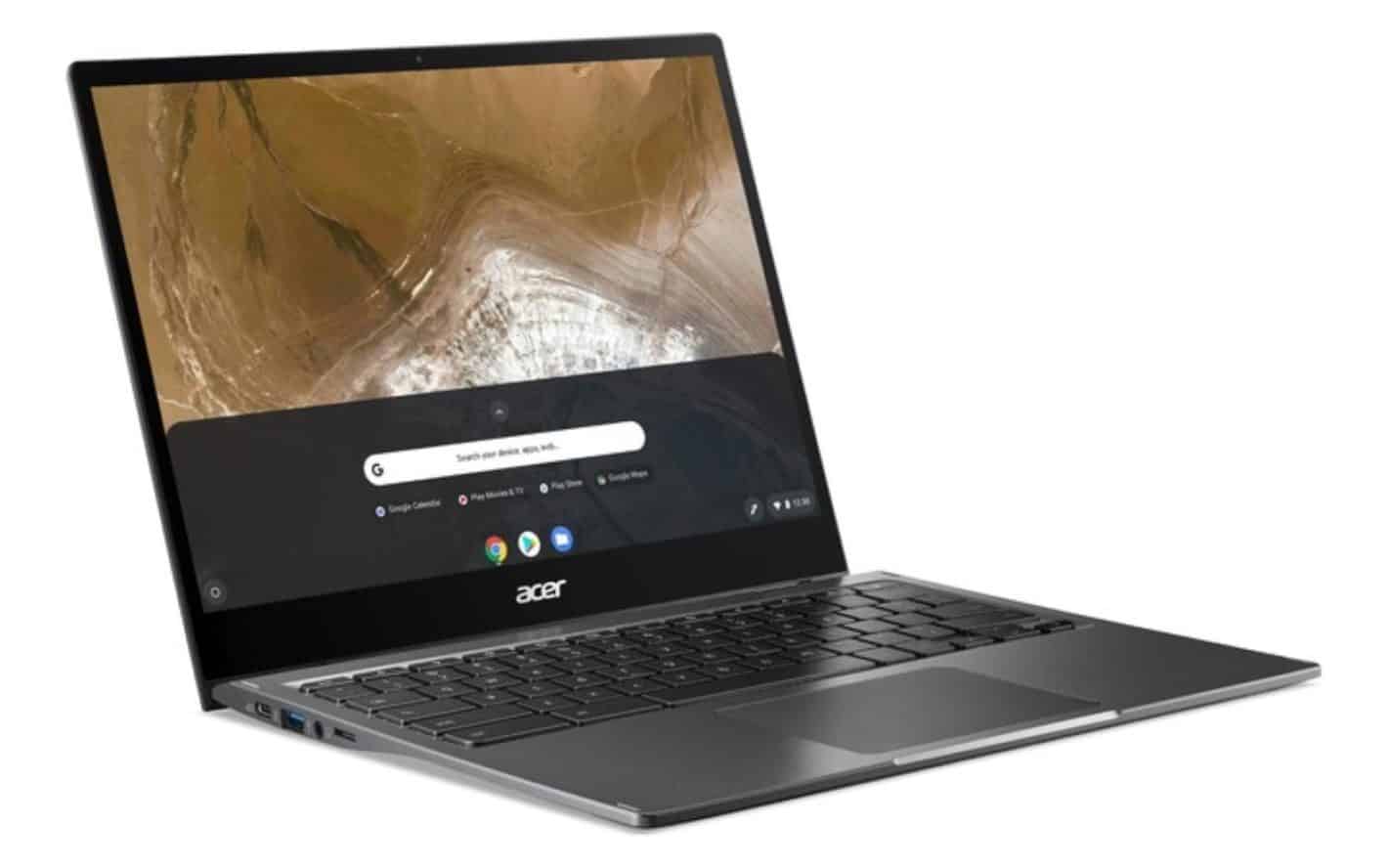 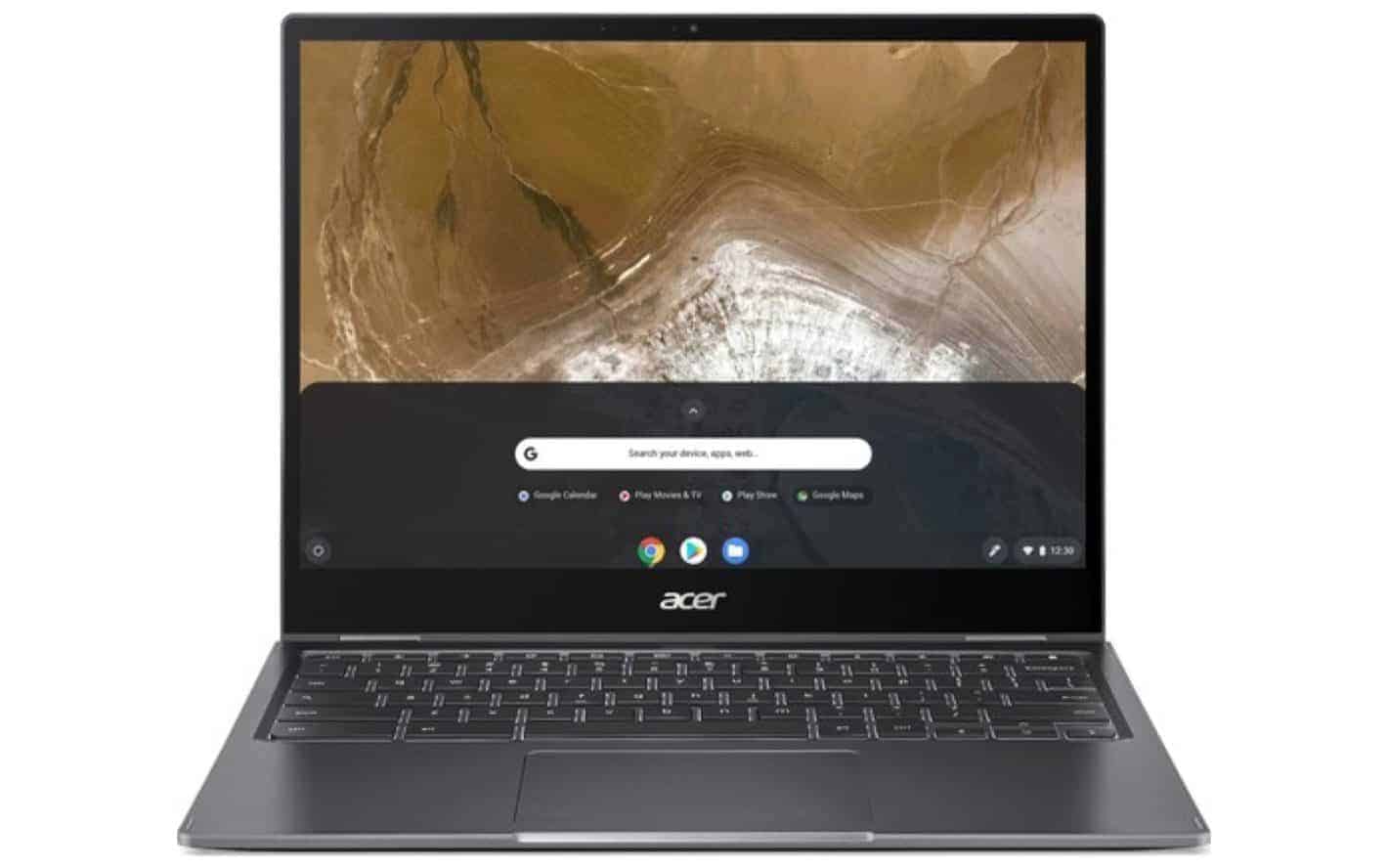 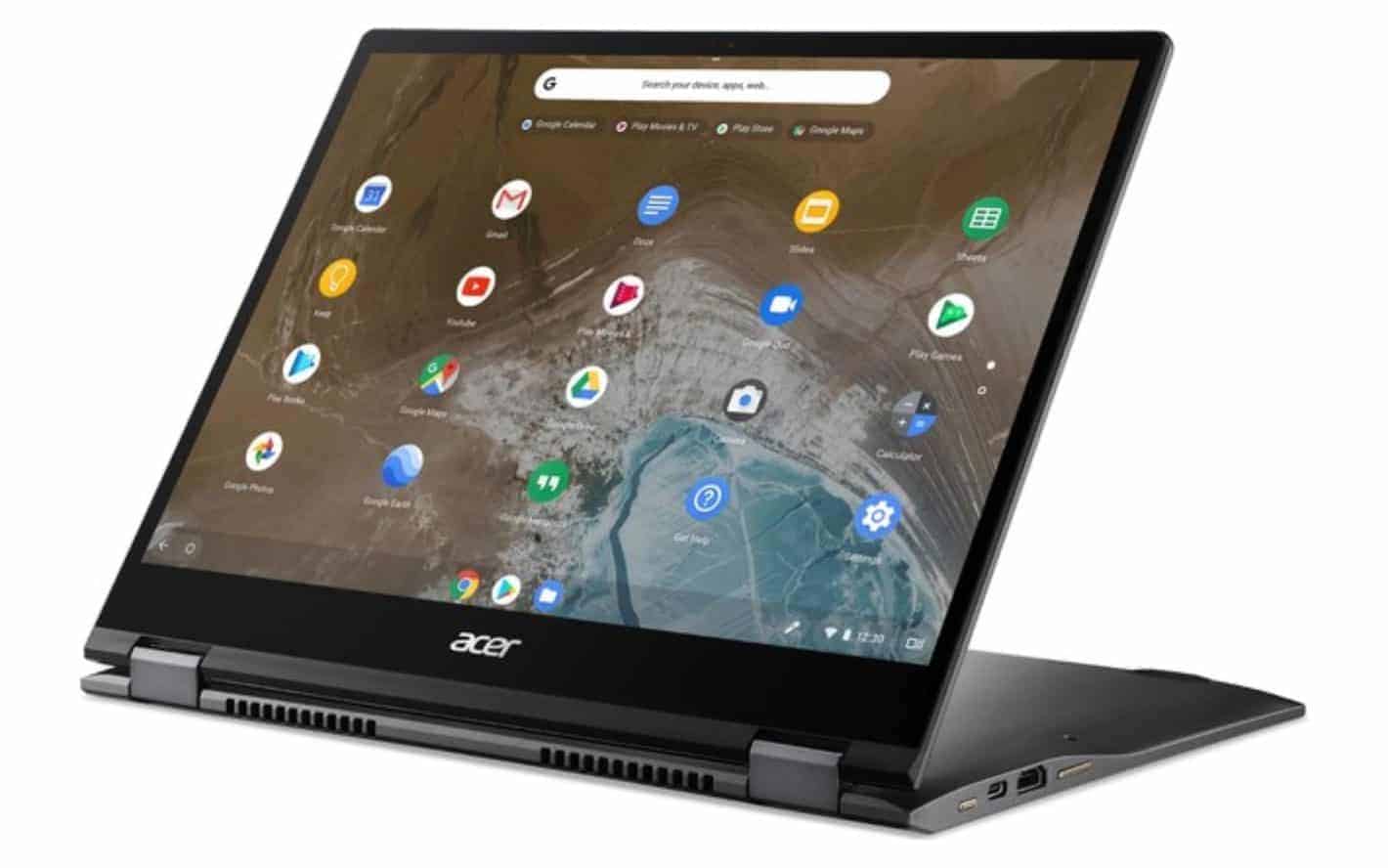 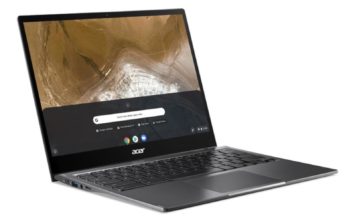 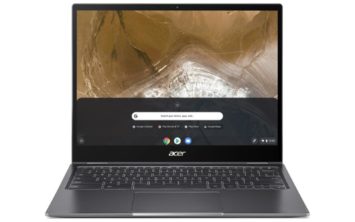 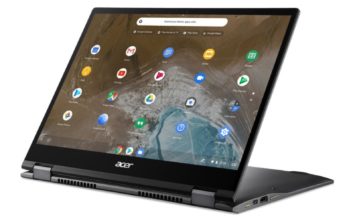