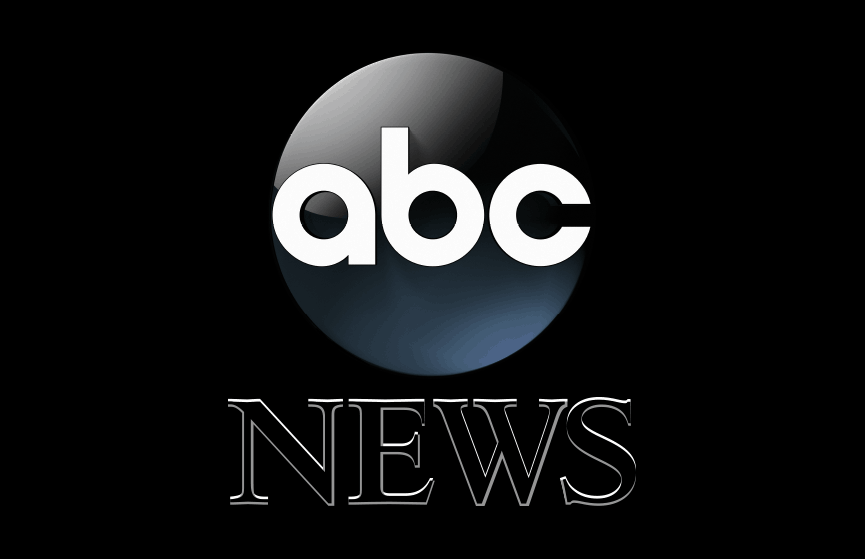 The launches come at a time when as-it-happens updates have become critical with the need for information about the coronavirus pandemic (COVID-19) constantly growing.

The ABC News Live app will provide viewers with ABC News Special Reports and critical COVID-19 updates with shows including "Pandemic: What You Need to Know," and more. ABC says the app will broadcast up to 18 hours of live, anchored news programs daily this year.

Now with the addition of Android TV and Amazon Fire TV platforms, ABC News will be catering to an even broader audience.

Los Angeles' KABC-TV is the first to launch its app on Android TV. KABC's Apple TV and Roku apps will also launch in early April.

The TV station is also making enhancements to its existing Fire TV app. Native apps for the other seven ABC-owned TV stations will be launching later this month.

Content from the eight ABC-owned stations will also be available in ABC News Live to viewers in the local market. Users can also add content from other stations, though.