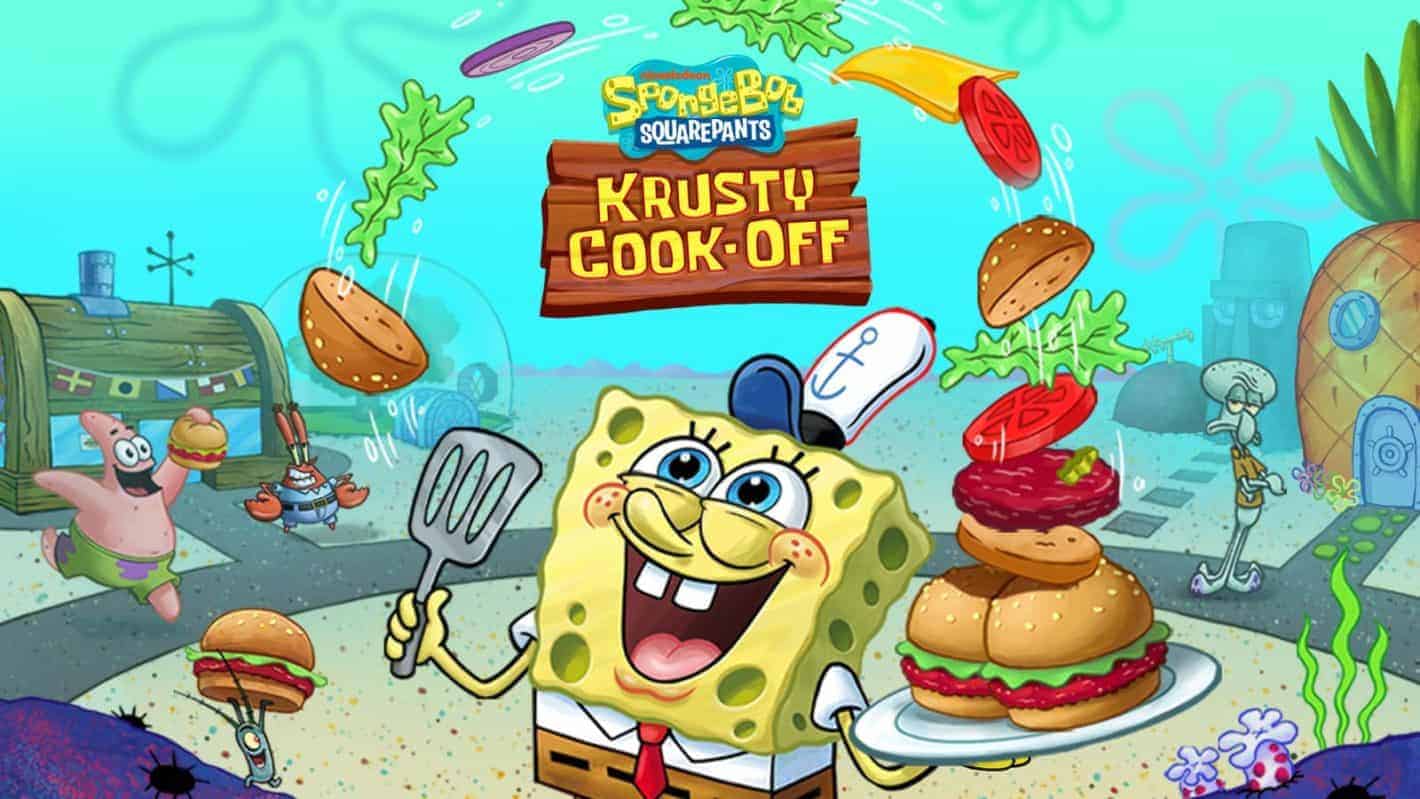 SpongeBob: Krusty Cook-Off is a new cooking game coming to Android in the near future which went up for pre-registration earlier this year.

And according to the game's developer and publisher, more than 14 million Android users have already signed up for the game. That is a wild amount by any measure when you consider the type of game it is and the franchise that it's based off of.

Not to mention the amount of time that 14 million pre-registrations were reached. But it would seem that plenty of people are interested in taking over the grill at the Krusty Krab. Keep in mind this number is only from the collective of users on Google Play.

This was confirmed already but just to reiterate, SpongeBob: Krusty Cook-Off will launch on Android this Spring.

There was no definitive release date that was mentioned. So anyone interested in playing it can only assume that it will be out sometime between now and June. just before the Summer time hits.

For now, you can still pre-register for the SpongeBob: Krusty Cook-Off. And you may want to if you plan to play the game because there will be rewards given out to anyone that does.

It's also safe to say that with 14 million pre-registrations, all the goals have been met. Which means all players that pre-register will get every reward associated with each individual goal tier.

The rewards will include a special restaurant skin, an exclusive decorative item for Gary, and an avatar. There may be more rewards included as well that aren't being talked about.

Work in multiple kitchens from the show

The Krusty Krab is just the beginning. While it might be the most iconic to SpongeBob fans, players will get the chance work in multiple kitchens from the show.

Including a pancake stand and in at Sandy's Treedome serving up Texas-style barbecue. The story of the game is a completely new narrative involving SpongeBob so it won't be anything fans of the series are familiar with. Which should make this more exciting to play as it'll give the fans something to look forward to that they haven't already experienced.

As this is a cooking game your main goal is to make sure that all your guests are served. Promptly, and with food just the way they like it. This will also be a free game with in-game purchases and it will be ad-supported.