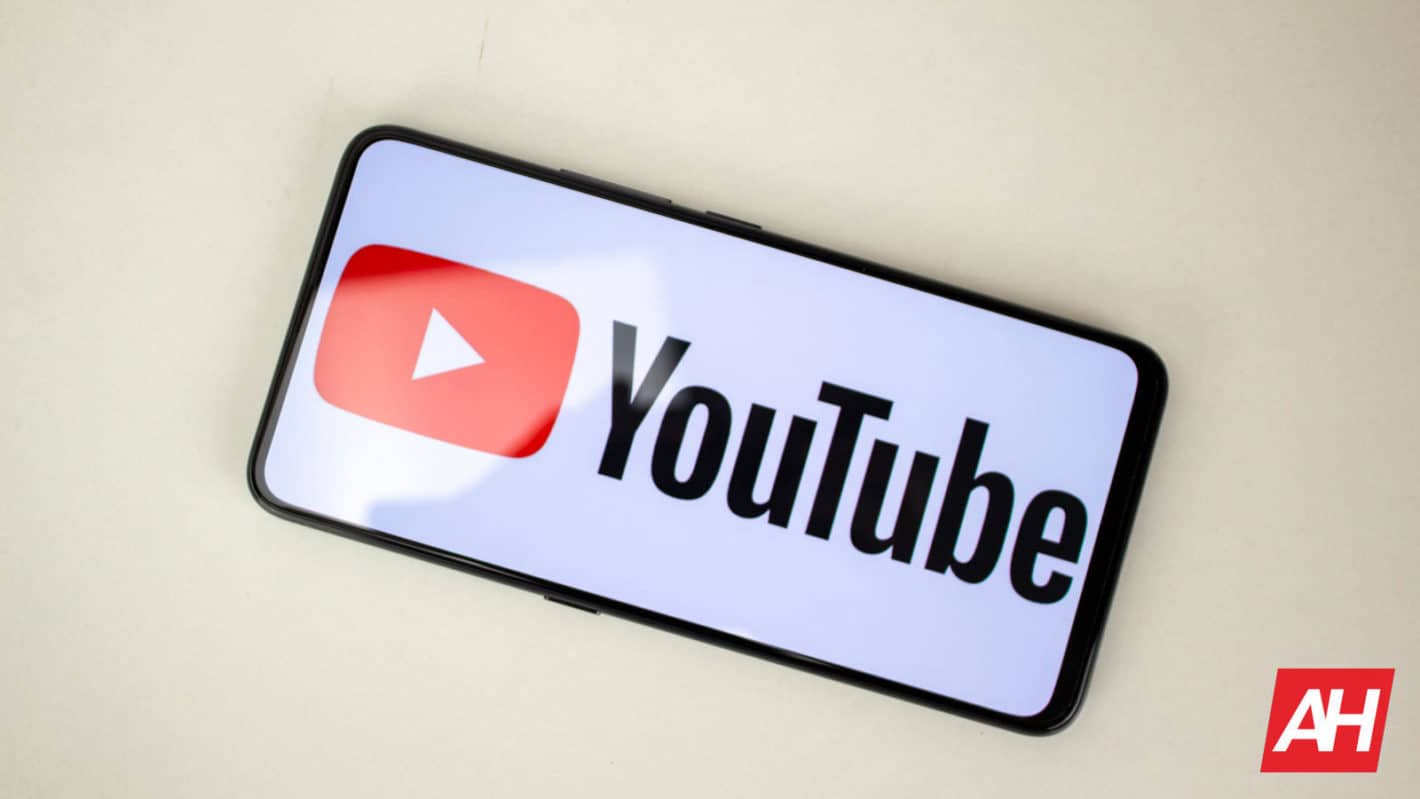 YouTube standard video resolution has been 720p, but the platform is lowering it to 480p to reduce network congestion in the coronavirus crisis.

“We are making a commitment to temporarily switch all traffic in the EU to standard definition by default,” YouTube said in a statement to Reuters. YouTube isn’t alone. Rival streaming giant Amazon says that its Amazon Prime video service will do the same. “Prime Video is working with local authorities and Internet Service Providers where needed to help mitigate any network congestion,” an Amazon spokesperson said.

YouTube’s decision to lower its video resolution pertains to the current COVID-19 pandemic. Businesses and schools have been sending employees and students home for the sake of social distancing. With more citizens at home than ever before, internet usage is on the rise. The increase in internet usage leads to network congestion.

With greater internet congestion, few new internet users will be able to join the information superhighway. Additionally, internet highway congestion will result in an inferior experience for those who use the internet regularly. Internet congestion is bad for everyone, whether new user or old user.

Internet congestion may result in interruptions, blurry on-screen content, abrupt pauses in video playback, and so on. Lowering video resolution may prove to exacerbate the problem (alongside playback disruptions) rather than relieve it.

At some point, there may need to be more spectrum available for the quick growth in internet usage. Video resolution changes are no substitute for good ‘ole spectrum.

Net neutrality is a rule that says that internet performance must remain the same for all, regardless of their inability to pay more or less. There’s been some fight to oppose net neutrality, allowing video demand services to charge more for a superior experience.

Companies are running out of space on video platforms for users. A greater need for more spectrum and money for it could result in some users having a better experience than others. The financial shortage behind coronavirus could move companies to raise money any way they can.

The European Union isn’t the only one battling internet traffic congestion. The same thing is occurring here in the United States. Just this week, Microsoft’s Teams service reported an outage on Monday morning due to the 40% rise in usage on the video conferencing platform. Top US carrier Verizon Wireless is using emergency spectrum from smaller carriers to offset its network congestion.