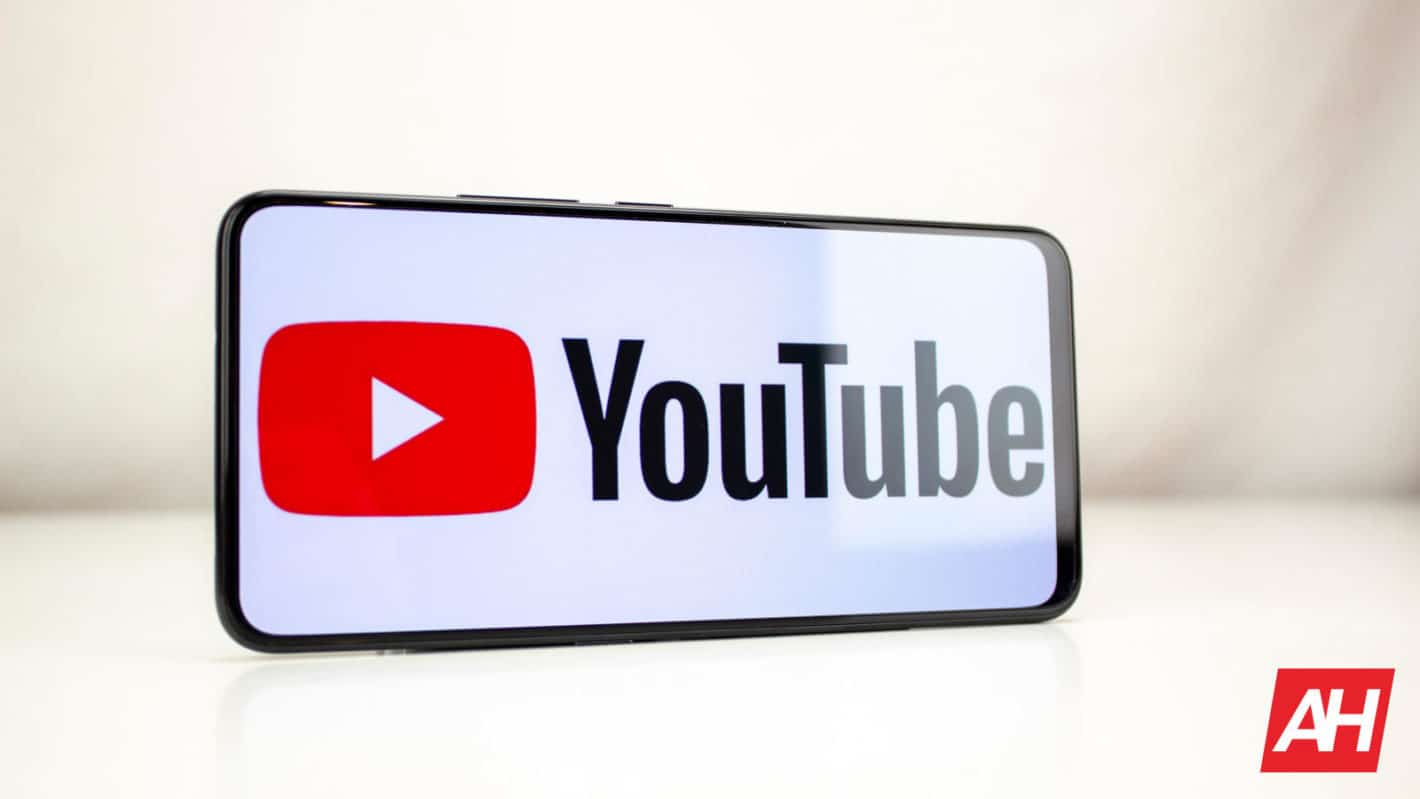 YouTube has announced that it is going to be downgrading the video quality across its site for the next month, due to the Coronavirus outbreak.

This comes after the EU asked YouTube and other streaming platforms to lower their video quality so it wouldn’t strain the internet too much. Now, YouTube is doing it worldwide. As more and more of us are being asked to stay home during this time.

YouTube will still allow you to watch it in higher definition if you want. But you will need to choose to do so. By default, videos will show at standard definition or 480p.

Streaming traffic has increased exponentially since the outbreak started

Surprising absolutely no one, streaming traffic has increased exponentially since the Coronavirus outbreak started in Europe and spread to the Americas. As more people were told to work from home and more were laid off from their jobs, more and more people are starting to watch movies and TV shows on these streaming services.

And if everyone is watching Netflix shows at 4K, it will really put a strain on the infrastructure, which could cause the internet to go out. And then this Quarantine would get even worse.

YouTube streaming normally jumps in the evening, when people are off from work. But lately, it has been more consistent all day long. And that’s because everyone is home from work and school right now.

As expected, streaming video is the highest consumption of bandwidth on the internet. It uses more than messaging, maps, and even playing games. And that’s due to the size of the files being transmitted. In fact, last year, Google was the biggest consumer of traffic volume in the world. Ahead of even Netflix. This is mostly due to YouTube, which has billions of hours of content available.

While 480p is a big change for many of us, after watching videos in 1080p or even 4K, don’t change it back after this change takes affect. As it is going to buffer a lot more than it normally would have. On top of that, it could have some dire consequences right now.

Just hang on until this outbreak is over with and we can all get back to our normal lives, and then you can watch everything in 4K. And that will be a glorious day. We can’t wait, either.