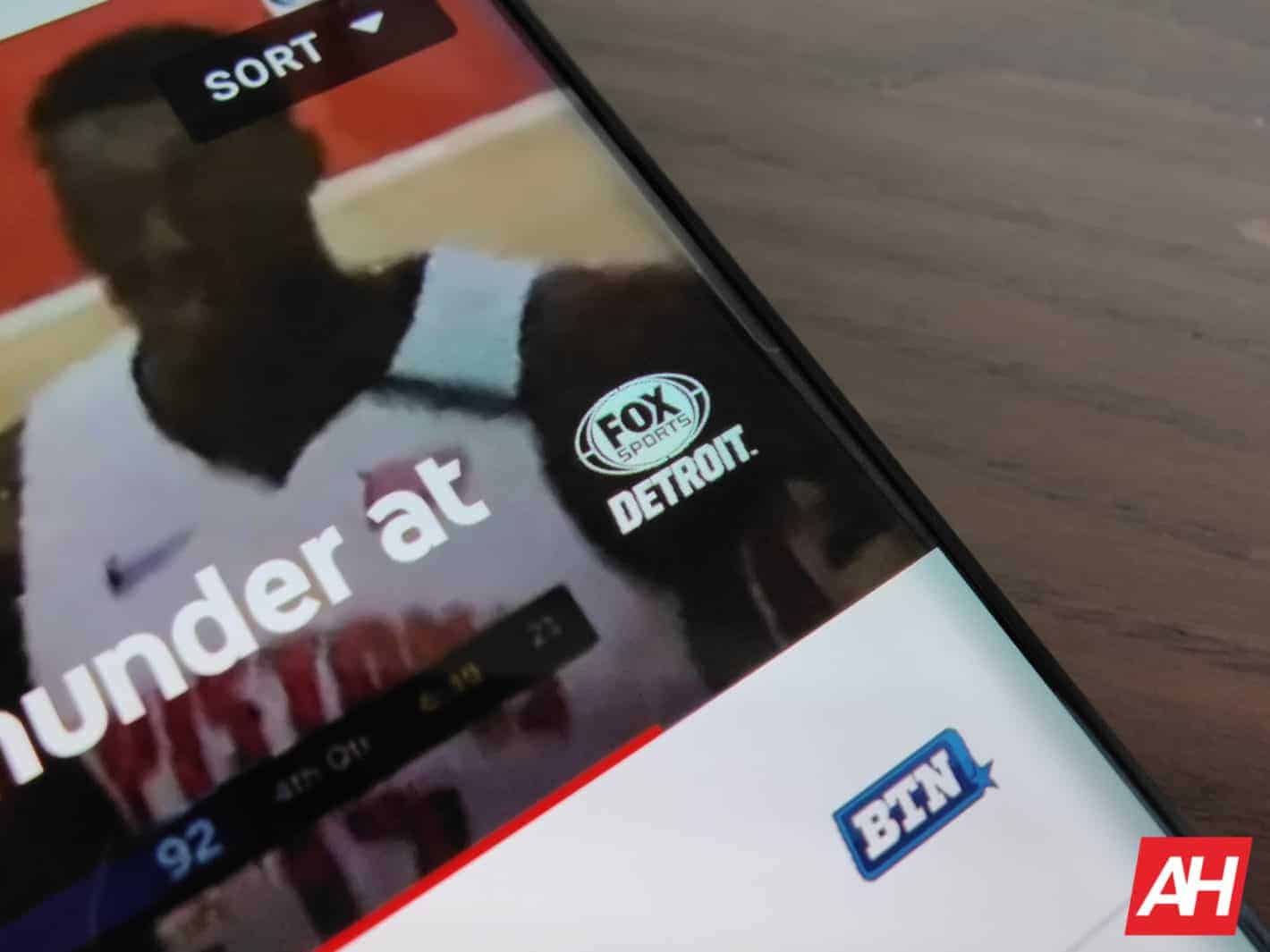 YouTube TV did reach a deal with Sinclair, who owns all of the Fox Regional Sports Networks or RSNs. And it mentioned that some RSNs would no longer be carried, but didn't specify which ones. Well, we have the list of those disappearing and those that are staying.

The good news here is that the majority of the RSNs are going to be sticking with YouTube TV, at least for now. The bad news is, the biggest markets are losing these channels. But YouTube TV has said that it is still working with Sinclair to sign a deal to bring them back.

It's worth mentioning the FS1 and FS2 are not owned by Sinclair and are remaining on YouTube TV since they are still owned by Fox.

Sinclair ended up buying the regional sports networks from Disney after its deal to buy 21st Century Fox a few years ago. Which is why the RSNs are in jeopardy but FS1 is not.

There are only two leaving YouTube TV, which includes FOX Sports West, FOX Sports Prime Ticket and YES Network. These networks serve the Los Angeles area and the New York City area. Arguably the two biggest sports markets around. Luckily for those in San Diego, you can still watch the Padres play, as FOX Sports San Diego is still being carried.

It's also worth mentioning that those customers that are in New York City and Los Angeles and using YouTube TV, will still pay the same $49.99. They won't be getting a discount even though they aren't getting these sports channels any longer. Which sucks for those in those markets, but it's not a big surprise. YouTube TV has always been about making its service one size fits all. Hence, the reason why there isn't different packages available. Just one package for YouTube TV.

Hopefully YouTube TV and Sinclair can get this all straightened out and everyone will have their favorite teams back on YouTube TV.