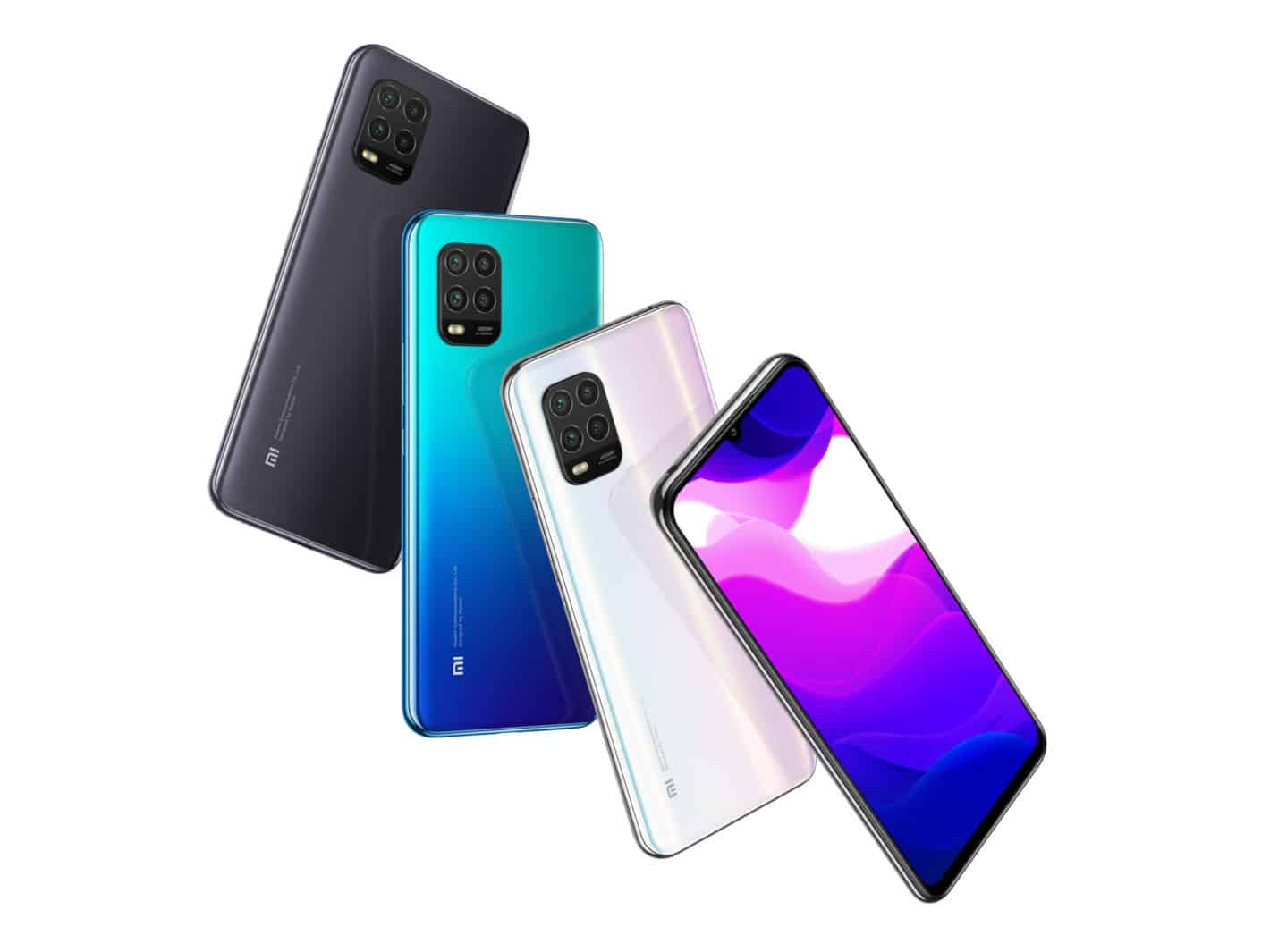 During its global press conference today, Xiaomi had announced its Mi 10 and Mi 10 Pro flagship smartphones. That's not all, though, as the company also announced a mid-range device, the Xiaomi Mi 10 Lite 5G.

That '5G' mark in the name clearly suggests that the device supports 5G, which is a bit surprising considering its price tag. In any case, we'll talk about that at the end of the article.

The Xiaomi Mi 10 Lite is a phone made out of metal and glass. The device offers a flat display, and a curved backplate. There is also a waterdrop display notch included on that display.

The thickest bezel on the device is the bottom bezel, which is visibly thicker than the rest. All the physical buttons are placed on the right-hand side of the phone, by the way.

The Xiaomi Mi 10 Lite includes four cameras on the back, which are placed in two rows, two cameras in each row. The whole camera module is placed in the top-left corner of the phone's back side.

Now, Xiaomi did not release this phone's full spec info, at least not yet. It talked briefly about the device during the press conference, and it did not publish anything other than that.

We do know that the phone will feature a 6.57-inch AMOLED display. We're presuming that it will be a fullHD+ panel, and probably a 60Hz panel considering its price tag.

The phone will be fueled by the Snapdragon 765G 64-bit octa-core processor. That is the most powerful mid-range processor Qualcomm has to offer at the moment.

The phone will include LPDDR4X RAM and UFS 2.1 storage. This is not the latest-gen RAM nor storage, but you can't expect more in this price range. Xiaomi did confirm that 64GB and 128GB storage variants will be available, we don't know about RAM yet, though.

A 4,160mAh battery will be placed inside of the phone, and it will not be removable. The phone will also support 20W fast wired charging, while wireless charging will not be supported. We also know that the phone weighs 192 grams, and be only 7.98mm thick.

And thus we come to the price tag. The Xiaomi Mi 10 Lite will start at only €349. That will be the price for a 64GB storage variant, while the 128GB option will cost €399. The phone is expected to become available soon in three colors, White, Gray, and Green, and it will become available in May. Check out the images below.