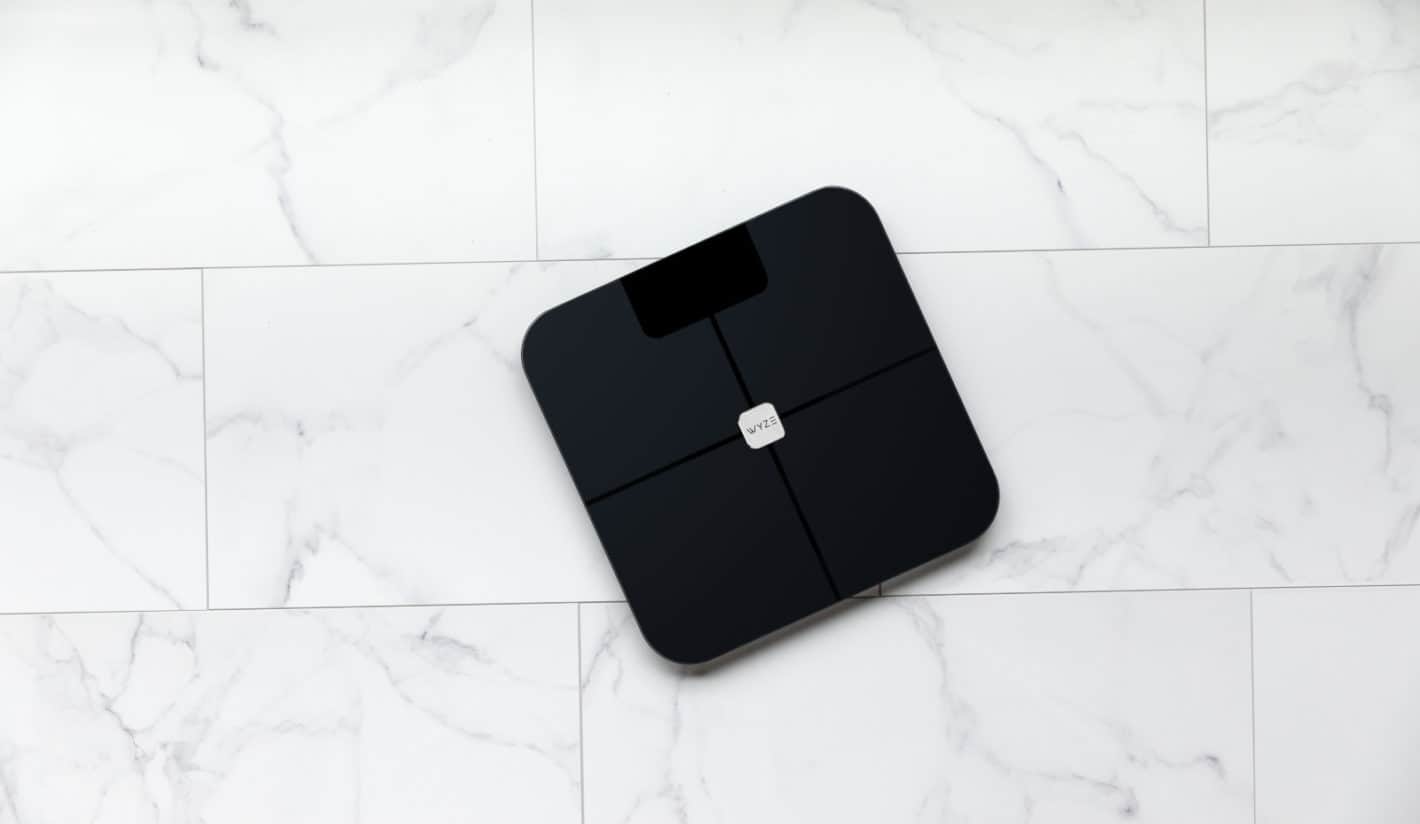 Wyze, the smart home brand and maker of the Wyze Cam has just launched the new Wyze Band and Wyze Scale today. Two new smart products from the company that can be used in conjunction with other smart home products.

The Wyze Band is a device that was designed with the intention of allowing you to easily control other Wyze/smart home products. But it does also offer some fitness tracking features so it can be used for keeping an eye on a few health-related details too. 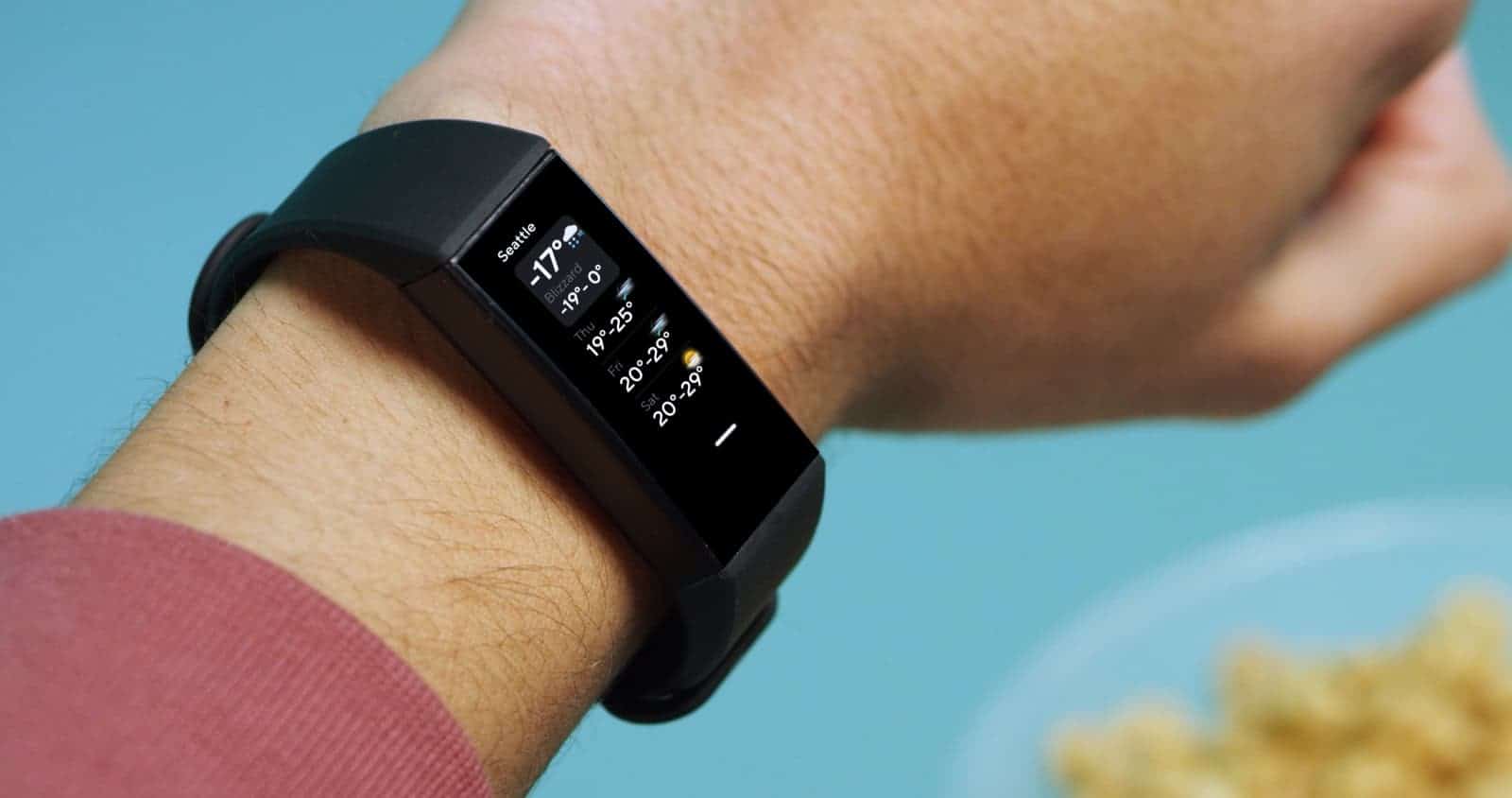 Both the smart band and smart scale have launched today, and both can already be purchased from Wyze.

Something to keep in mind though is that the availability is listed by Wyze as early access. With the public launch coming in April at some point (no specific date has been confirmed by Wyze yet).

If you try to pre-order either device, it says the shipping takes four to seven business days, so you should get them within a week or a week and a half if you were to order right away. That also means you would get them before the public launch happens.

The Wyze Band and Wyze Scale are designed for slightly different things, but they do have some stuff in common.

Both devices are built to focus on specific details of your health for example. And in the pursuit of that the scale as well as the band both offer heart rate tracking capabilities.

They also each have some form of water resistance. The scale comes with an IPX-3 rating while the band has a rating of 5-ATM, which allows for water submersion for up to 164 feet for up to 10 minutes.

That’s about where the similarities end though. The Wyze Band comes with Alexa support while the Wyze Scale does not. And the band is is more about a mix of step and sleep tracking and home control features.

It can also store up to eight different user profiles, where the scale can auto-recognize each person so as to display the correct data. Instead of a rechargeable battery like the Wyze Band (which lasts up to 10 days), it takes four AAA batteries.

So when they eventually die you can simply replace them. Each device has its own unique features to bring to your lifestyle, but both together should work to help you have an overall better picture of your health. With a couple of extra features of course.