There was once a time when standalone gaming apps were heralded as the future of entertainment. Thanks to superstar titles like Angry Birds, Candy Crush and Pokemon Go, many were ready to believe that the pie would just keep on growing, to the point where mobile app games would even overtake console games in terms of market size. However, the numbers have shown that this is very much not happening.

Spending on gaming apps and in-app purchases, as well as on in-game downloads, has been in steep decline this year. What's more, research on Android users has shown that uninstall rates for gaming apps have been skyrocketing, and are a full 34% higher than uninstall rates for other types of apps. So what happened? Why are standalone smartphone games now facing terminal decline, despite looking like they were going to take over the world just a few short years ago? Let's find out. 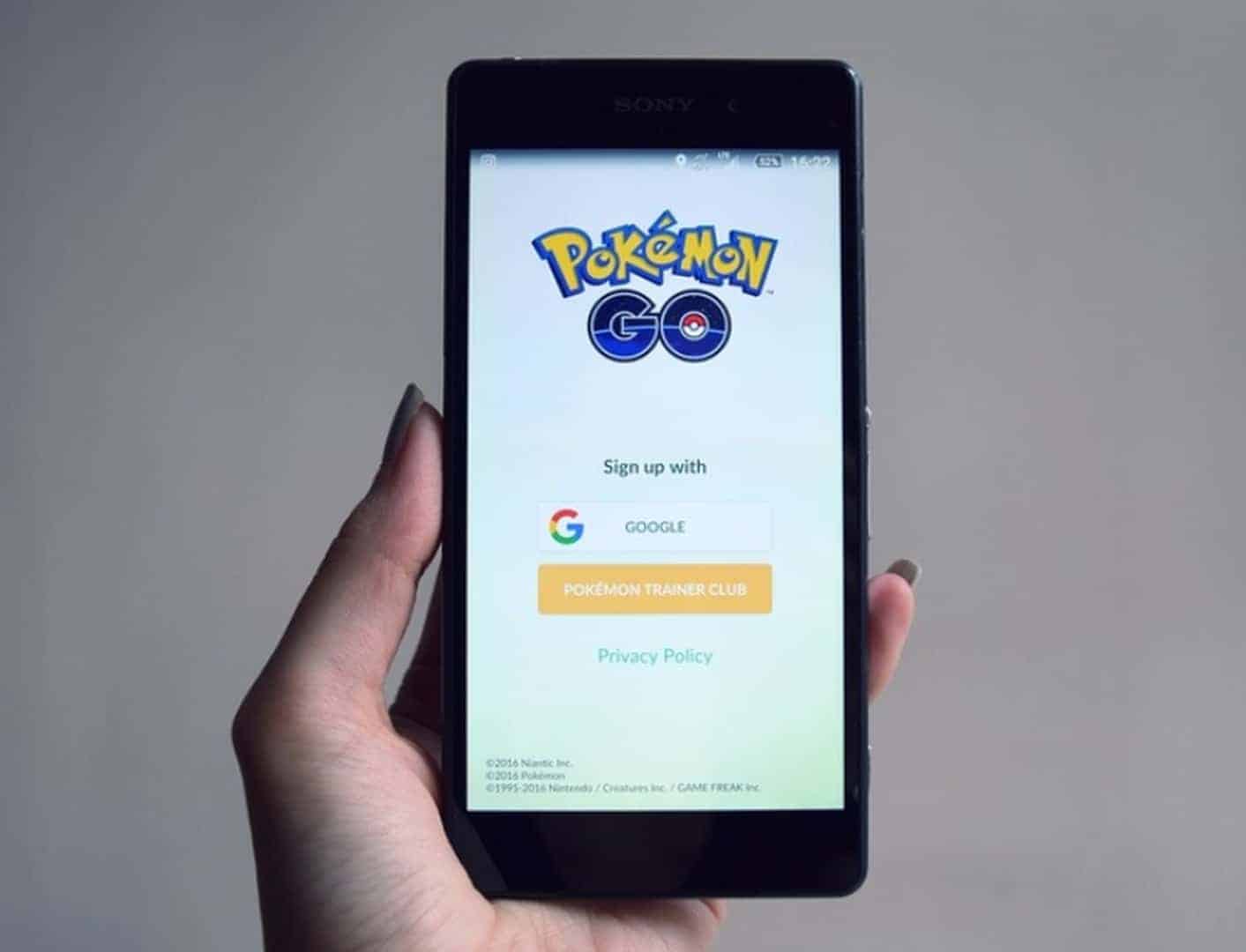 1. Cloud Gaming Is on the Rise

One of the biggest recent developments that have undermined and undercut dedicated gaming apps is the rise of cloud gaming services. Thanks to major cloud gaming platforms like Google Stadia, which allow for near console-level gaming on Google Pixel smartphones, even the most high-spec apps have lost their luster. What's more, fewer people are willing to pay $3.99 for a quality smartphone game when a similar sum gets you a monthly subscription to a cloud service like Stadia, offering access to hundreds of games.

Another competitor that has made a serious dent in the app industry is online gaming websites. There are plenty of examples, but one of the most notable to emerge in recent years is real-money browser-based casino platforms. Such sites offer hundreds of different slots, roulette, poker, blackjack, and bingo games all in one place, easily accessed via a mobile browser. Even in Japan, one of the largest and most loyal markets in the world for gaming apps, this type of site is gaining ground, as global companies launch their own Japanese online casino services in the country. 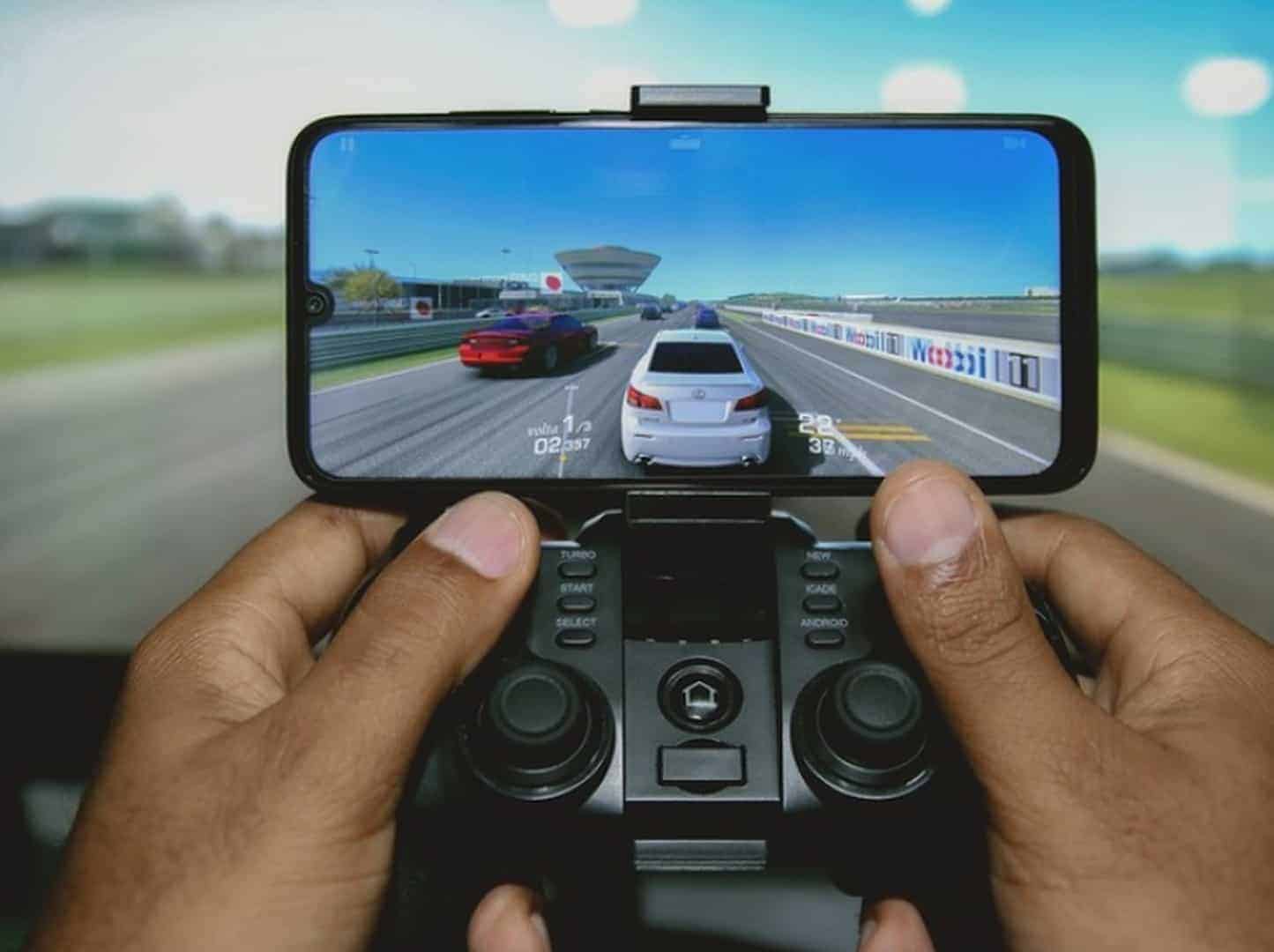 3. Developers Are Flocking to Web Apps

Another key development is more structural. Native web apps have been losing ground to so-called Progressive Web Apps (PWAs) among smartphone users for years now. PWAs, which do not need to be downloaded from an app store and can be accessed directly through a mobile browser like Chrome for Android, basically remove the need for any kind of dedicated app at all. While there is only a smaller number of game developers offering games on PWA at the moment, this trend is noteworthy as it means that fewer people actually feel the need to visit the app store in the first place.

Console providers such as Microsoft and Sony refused to sit idly by and watch mobile gaming apps lure away their customers. That's why they fought back, hard. Console developers such as Nintendo began offering subscription gaming services via their Switch in a move that seemed calculated to target fans of gaming apps. Meanwhile, Microsoft is currently developing its own cloud-based gaming service, the Xbox Scarlett, in order to allow smartphone users to play the latest Xbox titles on their mobile and tablet devices. In addition, console games, in many ways, became a better value for money. Blockbuster titles like GTA V and Red Dead Redemption 2 broke records and sold hundreds of millions of copies, leading some pundits to claim we are living in a new golden age of console gaming. It's hard to image a casual title such as Angry Birds 2 competing with that.

These trends help explain why standalone gaming apps are on their way out. Whether the decline is reversible remains to be seen, but there is precious little light at the end of the tunnel for app developers at the moment.