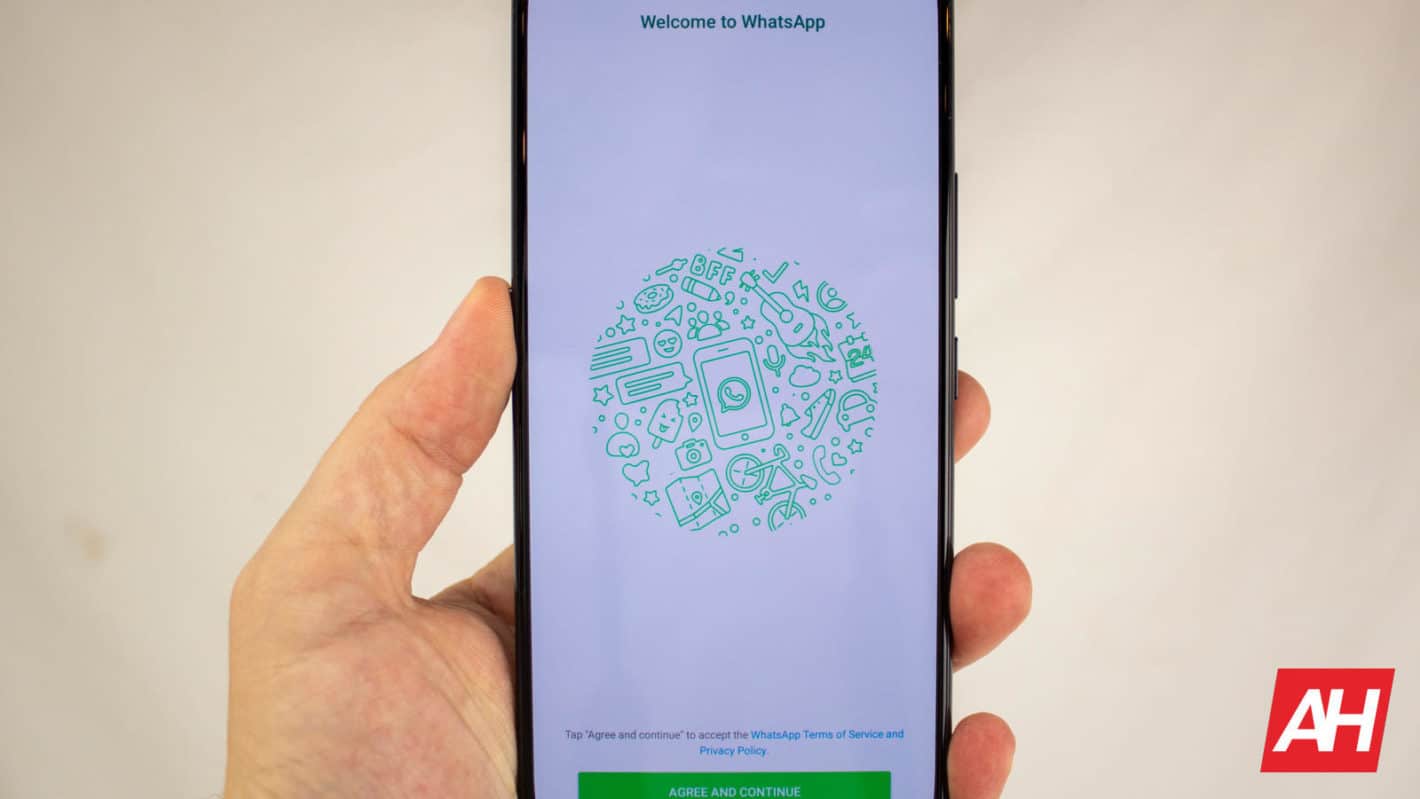 WhatsApp might soon address one of its biggest faults. The ability to use the same WhatsApp account on multiple devices

Currently, you are limited to using WhatsApp on a single device, or using it on a desktop in addition to your smartphone. And when you login on another smartphone, you get logged out of the other one, automatically. That's good for security purposes, but those of use that use multiple devices, it can be very annoying.

Thankfully, it looks like WhatsApp might be changing this in the near future. And allowing users to use the same phone number on multiple smartphones.

It's in early development still

In the latest beta, WABeta.info found a few clues to this feature coming to WhatsApp in the future. But where the feature is not working in the latest beta, that means that it is still far from being available to users.

Which makes sense, as this is a pretty big change to WhatsApp, and it's going to need plenty of testing. However, over at WABeta.info, they were able to rig up the feature and get it working. Getting the same message sent to the same phone number on two different devices. So it's getting there.

However, we have no idea when this feature is going to be available to the public, but it's good to see WhatsApp is actually working on it.

Why would I need to use WhatsApp on two different phones?

It's not so much using it on two different phones, but devices. For instance, maybe you want to use it on your tablet and smartphone, well you can't. Currently when you log into one, you get logged out of the other. And you can only login once per 24 hours.

However, there are other reasons to use it on two different phones. For instance, if you are using WhatsApp as another form of customer service for your business. You will want multiple people to be able to answer requests. At this stage, it means that only one person can, or they need to pass the phone around. And since WhatsApp is trying to push customer service on its app recently, with the WhatsApp for Business launch, this is likely the reason why they are working on this feature.

Hopefully, we'll have this feature available to us sooner rather than later. And it'll be a very exciting time when it is finally available.