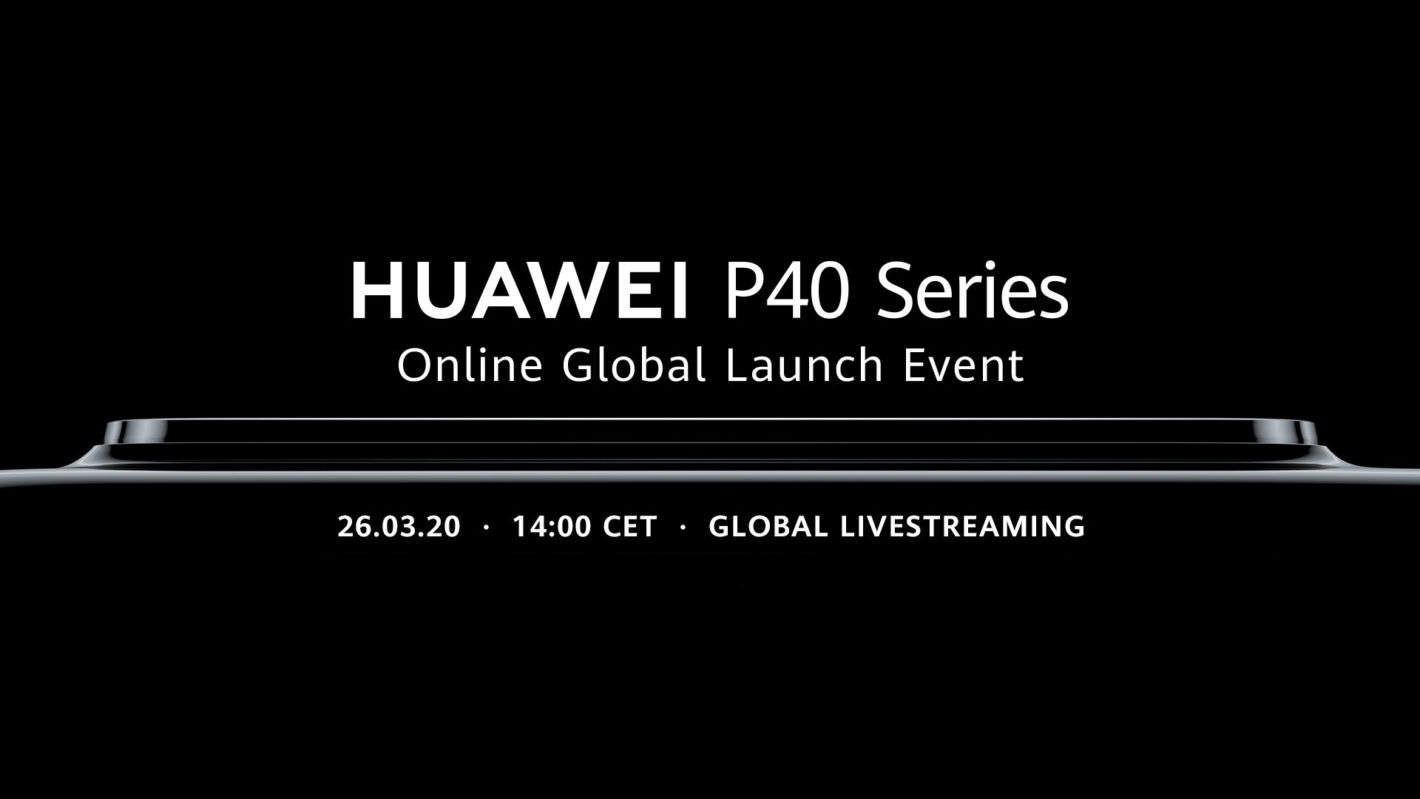 In a couple of hours, at 2 PM CET / 6 AM PST, Huawei will announce its new flagship smartphones. This will be an online-only press event, and the company is expected to announce the Huawei P40, P40 Pro, and P40 Pro Plus during it.

All three of those phones will be 5G-enabled, and may even include the '5G' moniker in their names. Over the last couple of weeks, quite a few images of the three phones surfaced. On top of that, some spec info also appeared.

The Huawei P40 press event will be livestreamed via YouTube

Before we get to that, do note the Huawei P40 series online-only event will be livestreamed via YouTube. We've embedded that video link below this article, in case you'd like to watch it live.

Huawei may surprise us and announce some extra hardware on top of those three phones, we'll see. The company will surely talk about EMUI 10.1 as well, as it was recently confirmed that it will come pre-installed on all three phones.

Based on leaks, these three phones will be quite similar. The Huawei P40 will stand out the most, as it will be the only phone with a flat display. It will also be considerably smaller than its siblings.

The Kirin 990 will fuel all three handsets

All three phones will be fueled by the Kirin 990, for sure. We're also expecting plenty of RAM in each device, 8GB at the very least. Huawei will hopefully utilize LPDDR5, the newest RAM modules.

An in-display fingerprint scanner will be present here, and the same goes for Leica's lenses. Huawei's SuperCharge fast charging will also be a part of the package, and so will wireless charging.

All three devices will be camera-centric

All three of these phones will be camera-focused smartphones, that's for sure. That's usually the case with the company's P series of devices. So, we're expecting great things out of those camera sensors.

Huawei is rumored to use a 50-megapixel sensor on all three devices, with an RYYB setup. Several other cameras will be available on the back, though.