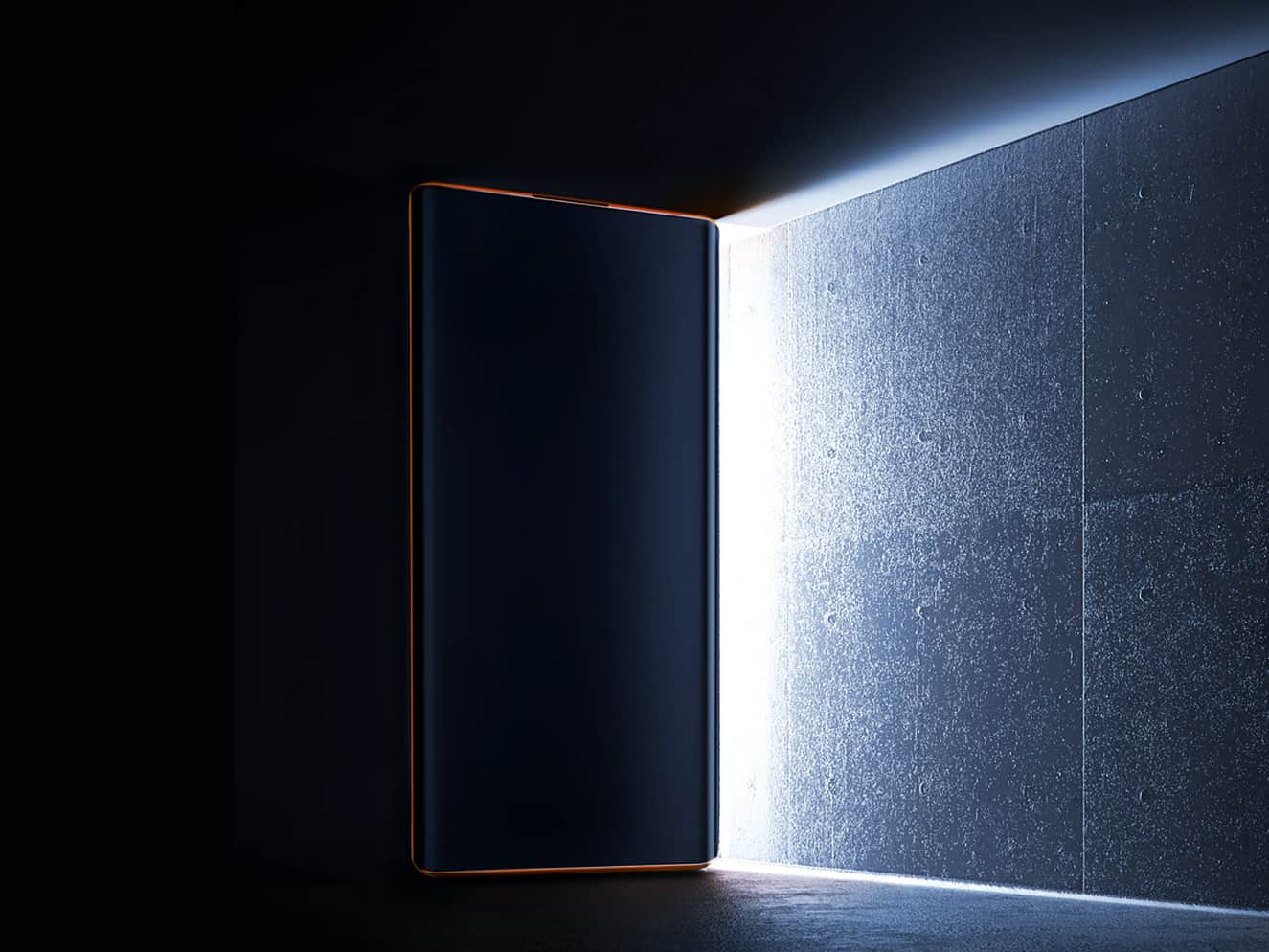 Vivo has confirmed that its NEX 3s 5G flagship will launch on March 10. The device will be announced in China, and the press event will kick off at 2:30 PM local time.

In addition to confirming the launch date, the company also shared the design of the phone's front side in that same image. That image confirms that the phone will include a curved display, it will sport the so-called waterfall display. 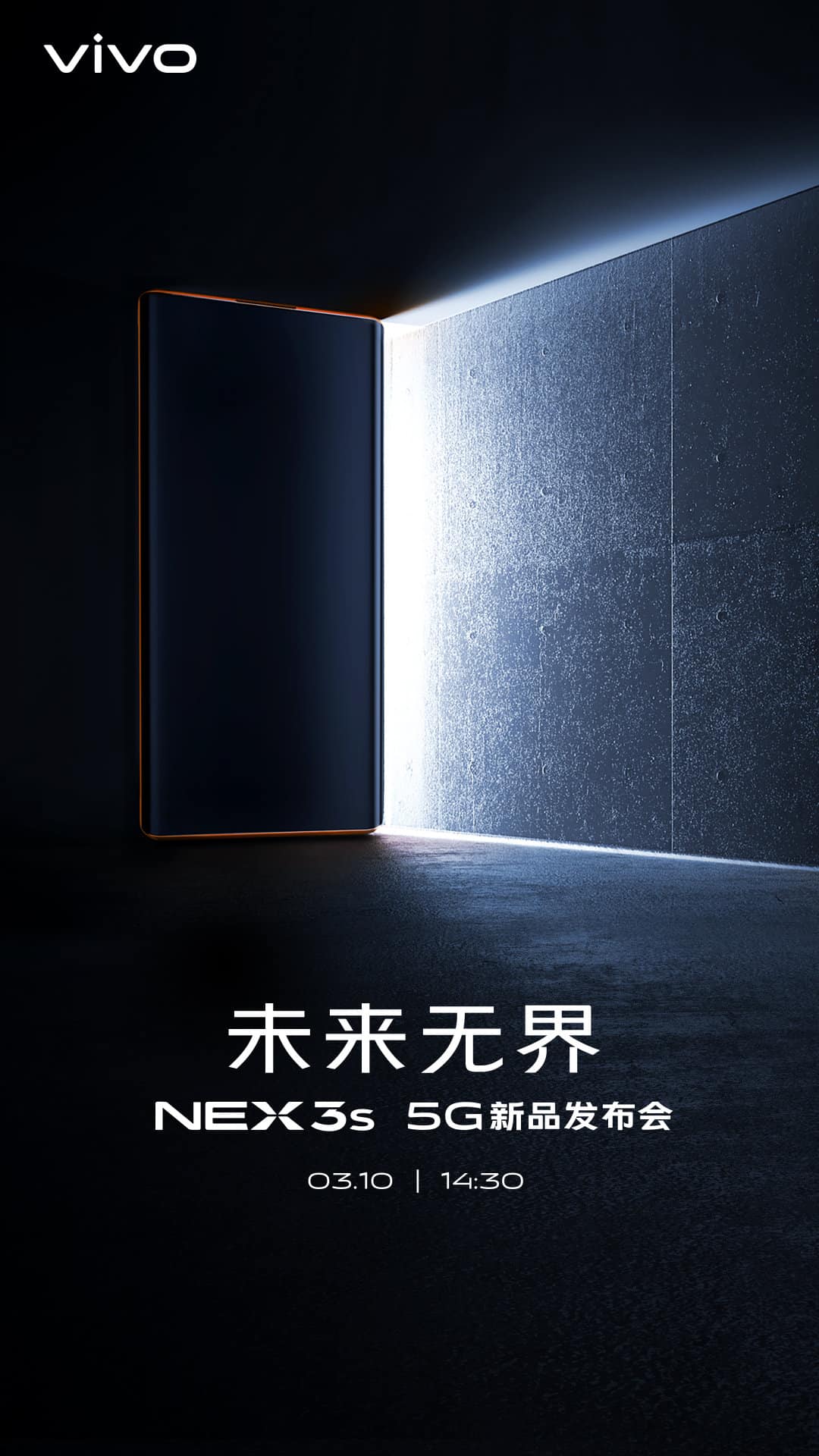 The Vivo NEX 3s 5G will be a successor to the NEX 3 which launched back in September last year. The phone's design did surface on TENAA recently, so we basically know what to expect at this point.

As you can see in the image provided below this paragraph, the phone will be made out of metal and glass. It will include three rear cameras, which will be a part of a round camera module.

The phone's back side will be curved, as will its front side. Its display will curve quite a bit over the sides of the phone, which was to be expected considering this is a waterfall display.

The phone's rear camera module will protrude on the back, but not by much. NEX logo is clearly visible on the bottom of the phone, while we cannot really see the front-facing camera.

We're not sure how will Vivo incorporate it in this design, as the phone is expected to have an extremely high screen-to-body ratio. It will either include a pop-up selfie camera, or perhaps even an under-display one.

Vivo did include an under-display camera in its APEX 2020 concept smartphone, so it is possible that it will appear in the NEX 3s 5G, even though it's not that likely. We'll see.

Android 10 will come pre-installed on the device, with Funtouch OS 10. A 4,250mAh battery will be a part of the package as well, and it will support 44W fast wired charging.

A 64-megapixel camera will be this phone's main sensor, and we're probably looking at Samsung's ISOCELL GW1 sensor here. In addition to that, you'll get a 13-megapixel ultra-wide camera, and a 13-megapixel telephoto unit.

An in-display fingerprint scanner will also be a part of the package, while a 3.5mm headphone jack is also expected. The phone will include two SIM card slots, by the way. The device is rumored to measure 167.44 x 76.14 x 9.4mm, and weigh 219 grams. There you have it. The Vivo NEX 3s 5G is coming on March 10, when we'll get far more information about the device.