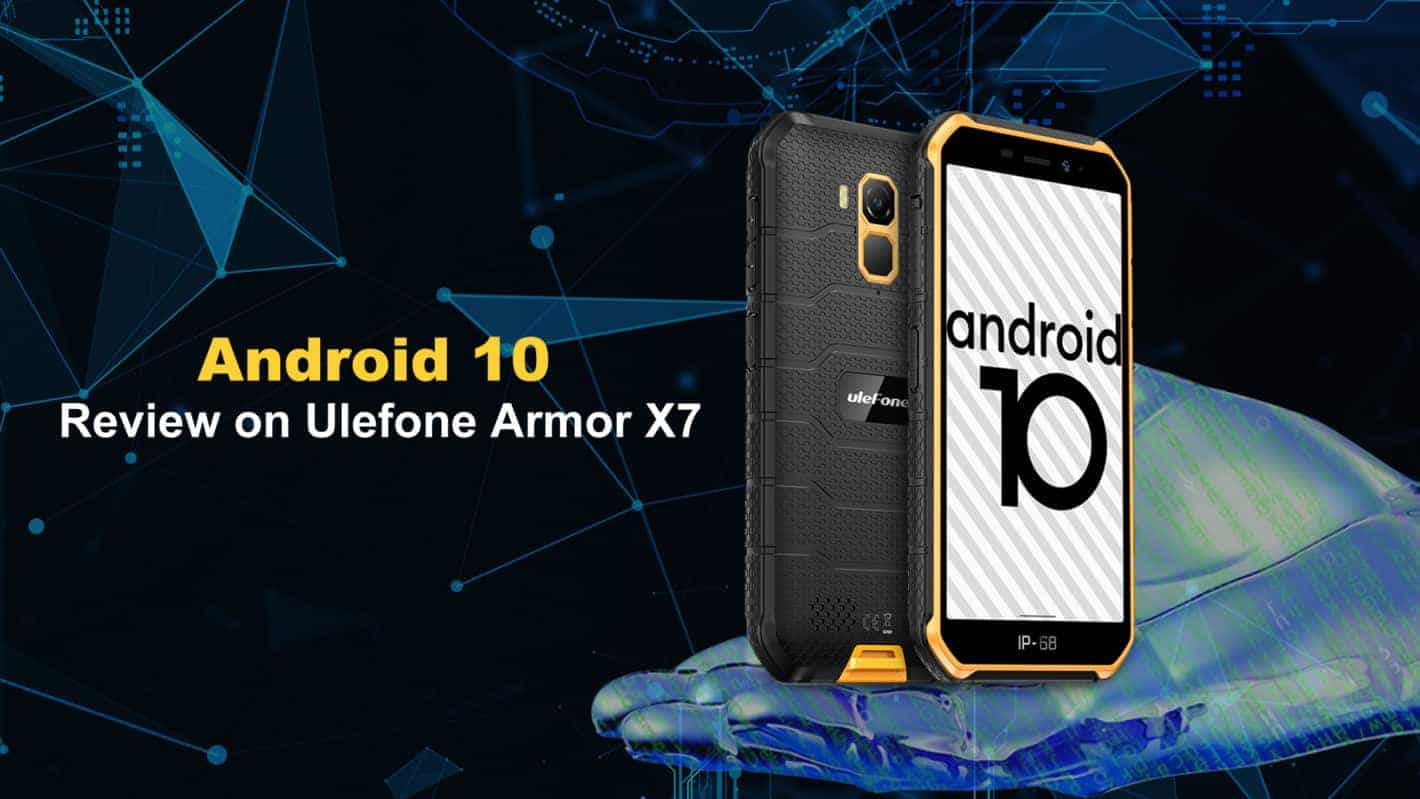 Ulefone has just confirmed that the Armor X7 comes with Android 10 out of the box. Android 10, for those of you who do not know, is the latest version of Google's mobile OS. We're not counting Android 11 which is not stable yet, of course.

Android 10 was released back in September last year, and it brought a number of new features to the platform. It also changed a lot of things in the back-end, in order to make the whole OS more stable and secure.

The Ulefone Armor X7 comes with Android 10, along with its new features

Now, in order to bring you up to speed, Ulefone has released a new video. The company has decided to show off Android 10 on the Ulefone Armor X7. If you're interested, check out the video embedded below this paragraph.

This video is quite short, actually, it has a duration of only 48 seconds. In the video itself, the company will show you that Android 10 is running on the device.

After that, you'll get to see the phone's full gesture navigation in action, along with the dark theme that comes as an option here. You'll also get to take a look at the new privacy options here.

Now, as for the device itself, well, the Armor X7 is a budget smartphone. This is a budget rugged smartphone, to be precise. We still do not have all the information about it, but Ulefone did share quite a bit of info thus far.

The phone is visibly a rugged phone, you'll notice that the moment you lay your eyes on it. The device will be fueled by a 12nm quad-core processor provided by MediaTek.

The phone includes 2GB of RAM, 13-megapixel rear camera, and a 4,000mAh battery

A 4,000mAh battery will also be included in the package. The device will include a fingerprint scanner, but it will also support facial scanning. It will be able to scan your face using a front-facing camera.

An NFC chip will also be included in the package, and the same goes for two SIM card slots. Ulefone also confirmed that the device will include global frequency bands, and will be IP68/IP69K certified for water and dust resistance.

That is basically all the info that we have when it comes to this phone. Ulefone had already launched a presale page for the device, where you can participate in a giveaway. If you're interested, hit the link down below.