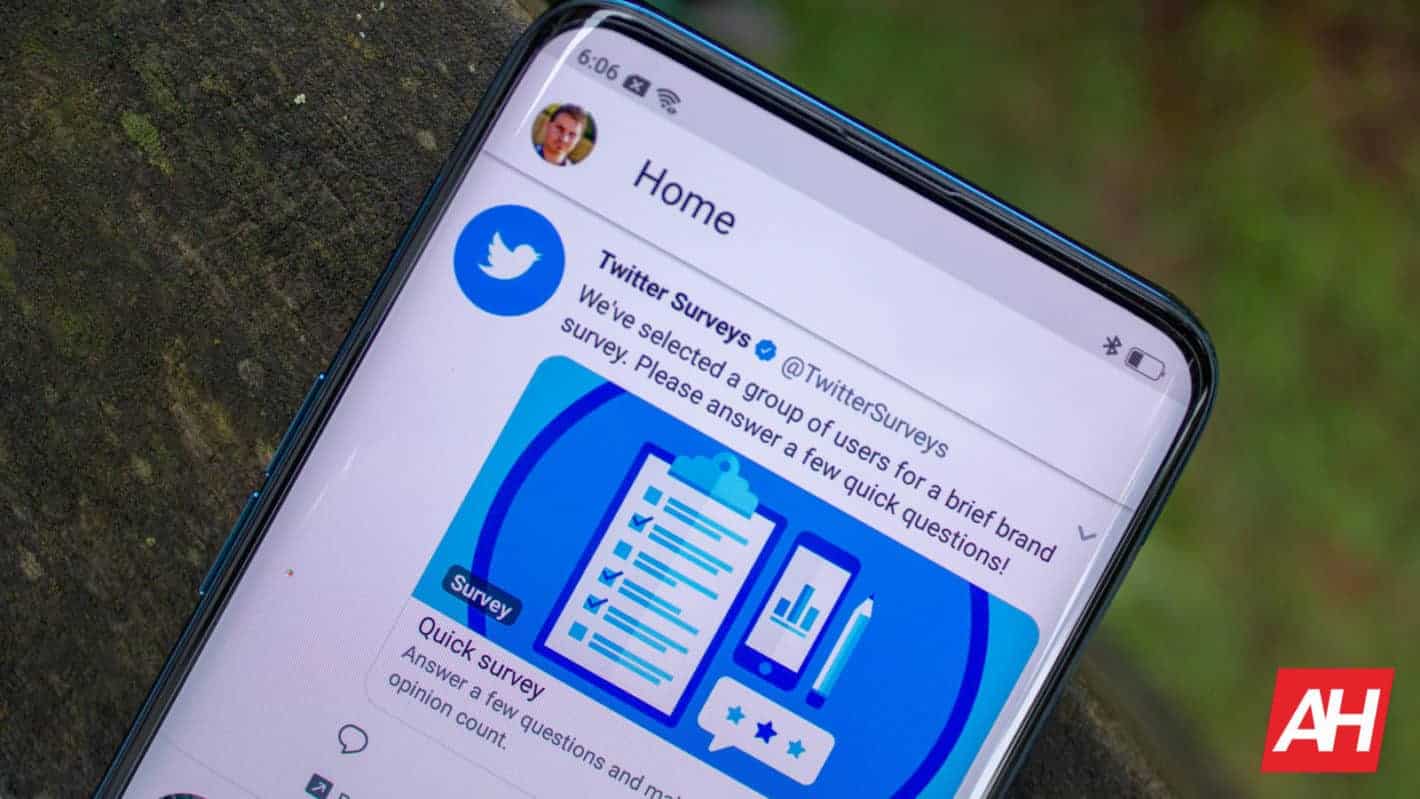 Pinned lists for tweets have been available out of beta for iPhones for some time, but Twitter is now giving the feature an official Android release.

Twitter announced the new Android rollout this week. “Got an Android? You’re now in it to pin it,” the social media company wrote on its own platform.

The new pinned lists feature has been on iOS for some time, with Twitter announcing the feature for iOS users back in September 2019. Android users are finally getting the rollout they’ve been waiting for.

The new Twitter pinned lists allow users to separate their favorite tweet topics from the rest of the tweets on their timeline.

If a user likes politics, for example, he or she can now pin the list by placing it at the top of his or her feed. Users can separate the topics they must read every day from the ones they want to read occasionally.

Twitter says that the same feature for iOS allows users to pin five lists on their Twitter accounts and rearrange them as they wish. Also, pinned lists are accessible from home, as users can visit them by swiping from right to left on the home page.

Why create pinned lists at all?

Some users are major Twitter lovers. They stay on Twitter most of the day and tend to love the platform more than say, Facebook. And, as a result of their interaction on Twitter, some users make more friends and follow more people than others. For these users, Twitter becomes overwhelming with the sheer number of tweets posted daily. And, to be honest, it can be overwhelming when one stares at pages of tweets not knowing which concern their favorite topics versus the “free-for-alls.”

The goal of the new pinned lists aid with organization. Without some way of distinguishing tweets and finding the ones users want, Twitter becomes a posting mess. The last thing Twitter wants is to have a confusing platform where users would rather give up and stay away than login and continue engaging tweets on a regular basis.

The reason behind the company’s pinned lists is the same behind the company’s new experimental feature, “Fleets.” Fleets are fleeting tweets; they expire 24 hours from the time users post them. Fleets are a natural outworking of users who write things on Twitter, then either publish them (and apologize later) or start typing a post, then put in it draft or delete it altogether.