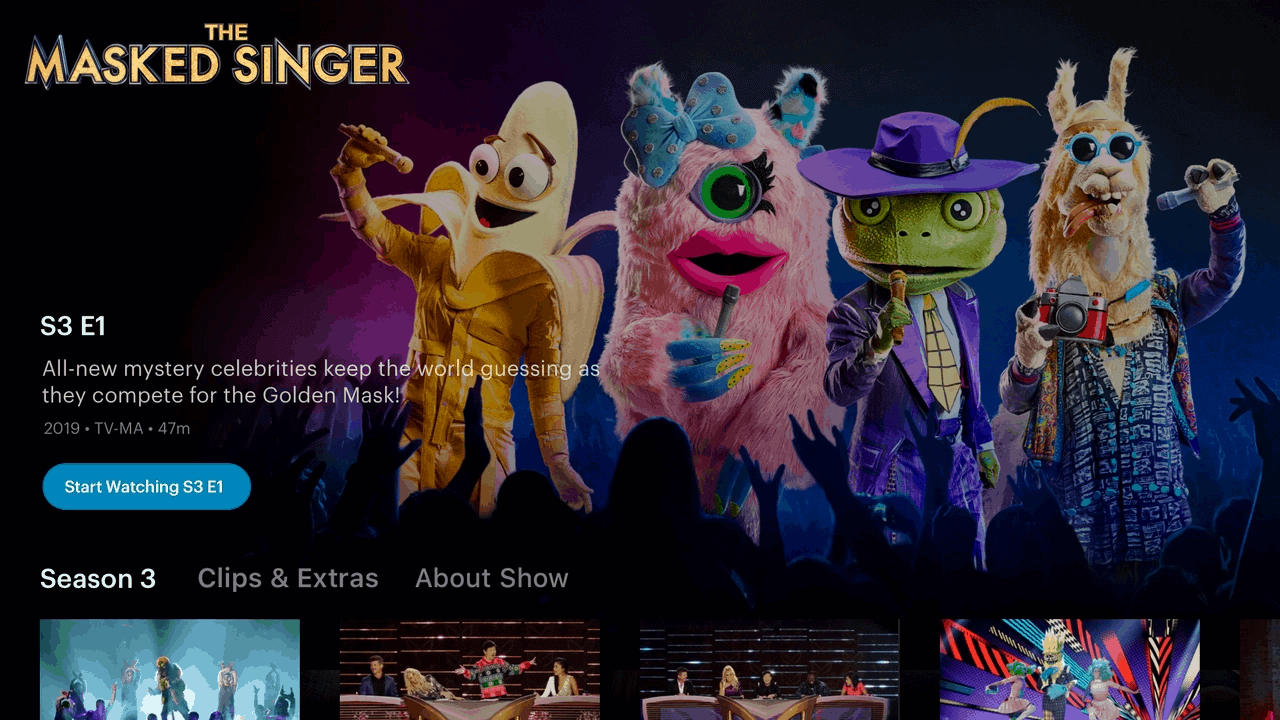 As more and more of us struggle to stay busy, while we are forced to stay home during this pandemic, plenty of streaming services are making content free.

We have already seen Sling TV expand its free experience and now offer up a free 14-day trial for its Sling Blue package – with no credit card information needed. But Sling TV isn't the only one. We've gathered a list of those services that have either extended their free trials, or are offering some free content right now.

Most streaming services are doing extended free trials. Instead of a week or 14 days, many are moving to 30 days. Allowing you to use the service during this pandemic – hopefully it's over by the time the 30-day trial is over with.

CBS All Access is extending its free trial to a full 30 days. That's up from the usual month. CBS All Access is typically priced at $5.99 per month ($9.99 for ad-free and the ability to download offline).

With CBS All Access, you are getting access to a ton of great TV shows and movies. Including some of the classics, and some originals. Right now, everyone's talking about Star Trek: Picard. And now you'll be able to watch it all for free.

FOX Now is releasing all of its past seasons of its hit show The Masked Singer. It is not offering any free trials, seeing as it isn't a paid service.

Basically, FOX Now is only a TV Everywhere app. So you will need to sign in with your TV provider – and this includes streaming TV providers like YouTube TV and Sling TV. You won't be able to sign up for FOX Now without one. But on the bright side, most of its shows are available on Hulu anyways, which is only $5.99 per month with ads.

Fox News is unlocking its live feed for Roku customers. If you have a Roku device, you're going to be able to watch the live stream of Fox News on your Roku for free now.

It is also available on Sling TV's free experience, if you wish to use that instead.

The WWE Network has decided to unlock a large portion of its on-demand library. This is going to give you access to a ton of content, including recent episodes of Monday Night Raw and Friday Night Smackdown. Not to mention you'll be able to watch Wrestlemania for free next weekend – which is hosted by Gronk!

Typically the WWE Network is priced at $9.99 per month, so getting all of this content for free is definitely a nice change. And it's something that WWE had been planning to do anyways. So this is sort of a dry run for them. With a free and paid tier of its network.

If you're missing sports, well NBA League Pass has you covered. It is currently free for the remainder of the season, through April 22. Even though the season has been suspended for now.

With NBA League Pass you can watch all sorts of games from this season and older games as well. All you need to do is create an account to get started.