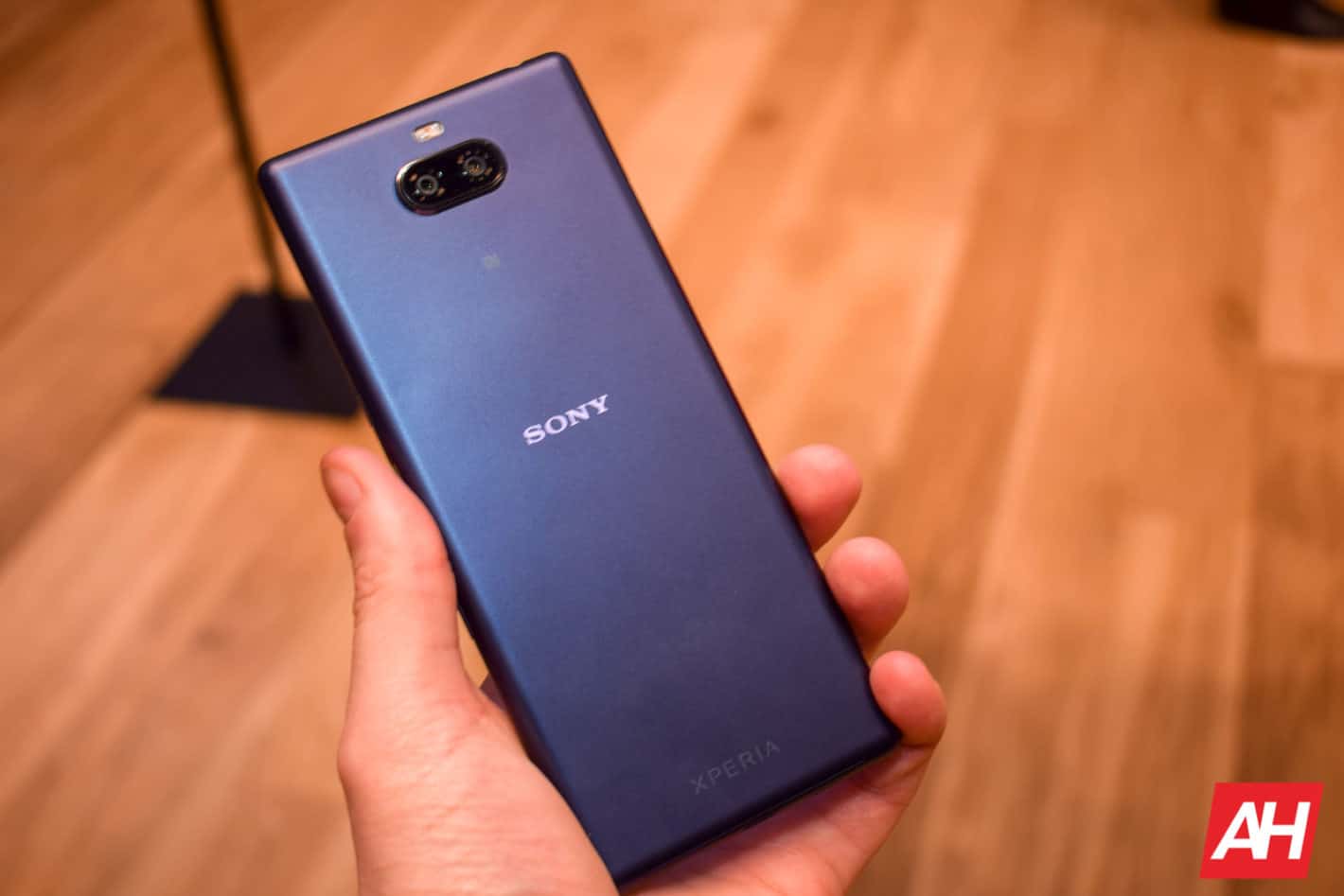 Sony's mobile sensor business is largely unfazed by the ongoing coronavirus pandemic raging the world over. The Japanese giant said as much in a statement issued late last week.

This turn of events is somewhat surprising given how the core of the firm's production lines resides in China; the origin point of the COVID-19 crisis.

Yet even as Sony was forced to close four production lines in the Far Eastern country in response to the outbreak, it's already business as usual at its mobile sensor division.

The temporarily closed plants are hence already back to their full production capacities. In fact, they've resumed normal operations way back on February 10th, Sony confirmed.

The short-lived shutdown barely even affected this year's schedule, according to the Tokyo-based firm. As things stand right now, that's primarily due to Sony's production lines in Malaysia and the UK instead of their Chinese counterparts.

The global supply of photography sensors used by most premium smartphones should, therefore, remain stable for the time being. According to numerous industry watchers, Sony's IMX sensors account for about half of worldwide market share by revenue.

A big year ahead of Sony's mobile sensor business

Where the newest strain of SARS failed, Sony's smartphone business succeeded, prompting it to mess with the Imaging Products unit. Making matters even more bizarre, it succeeded by – failing.

The firm's mobile sensor business hence currently on the verge of some massive changes devised to try rejuvenating Sony Mobile Communications. The latter has been posting some utterly depressing results for about half a decade at this point.

In yet another attempt at reversing that trend, Sony's undertaking a major restructuring announced last week.

On April 1st, its Android smartphone branch will be unified with the Home Entertainment & Sound operations, as well as the mobile sensor business. The move's meant to create new internal synergies and improve the competitiveness of the divisions it encompasses.

Most importantly, Sony's imaging sensor operations will ostensibly start giving preferential treatment to its handset arm. That hasn't been the case so far as Sony Mobile Communications competed for its sister firm's supply with third parties.

One thing that's certain is that the current market instability shouldn't affect mobile photography hardware. For the time being, of course, as that optimistic outlook may still change in the second half of the year. Especially if Sony's dying smartphone operations start pulling down its industry-leading sensor business.