Samsung is preparing to release a new display into the wild, as the company has filed a new “Samsung PIFF” trademark with the US Patent and Trademark Office.

What is PIFF, you may ask? According to the new trademark filing, courtesy of LetsGoDigital, PIFF is “a display for smartphones.” Samsung lists nothing more, which isn’t surprising in light of the company’s intentions to bring this to market later on.

What could PIFF stand for?

PIFF could stand for a display pertaining to foldable forms. After all, Samsung does have foldables on its mind nowadays. The face of Android released the Galaxy Fold last year. This year, it has already announced the foldable Galaxy Z Flip, more of a compact foldable. The “P” in “P-OLED” stands for “plastic,” so perhaps the “P” in “PIFF” stands for the same. With foldables as the priority, a flexible plastic display would perform better and not be subject to the same cracks as glass displays are currently.

While the acronym is mysterious in its own right, it’s interesting to note that Samsung could very well have this display in mind for its two upcoming flagships: the Galaxy Fold 2 and the Galaxy Note 20. While the Galaxy Note 20 is certainly on the horizon for Samsung, it’s unknown as to whether or not Samsung will bring another foldable to market this year.

The Galaxy Z Flip is Samsung’s second foldable on the market, but it is not the true successor to the original Galaxy Fold. It is smaller, more compact, and doesn’t offer the same screen size as the Fold. While the Z Flip offers a 6.7-inch screen in a compact form factor, the original Fold offers a 7.3-inch screen in a bigger size.

As for the multitasking experience, the Z Flip experience isn’t the same. Sure, the Z Flip has some nice features to commend it, including the flex angles that allow users to sit it on a surface like a laptop. And yet, the screen is simply too small to accommodate the same multitasking experience of the Fold. It’s not the same price as the Fold, either, and that’s likely by design. The Z Flip doesn’t cost what the Fold does because it isn’t meant to be a Fold replacement. 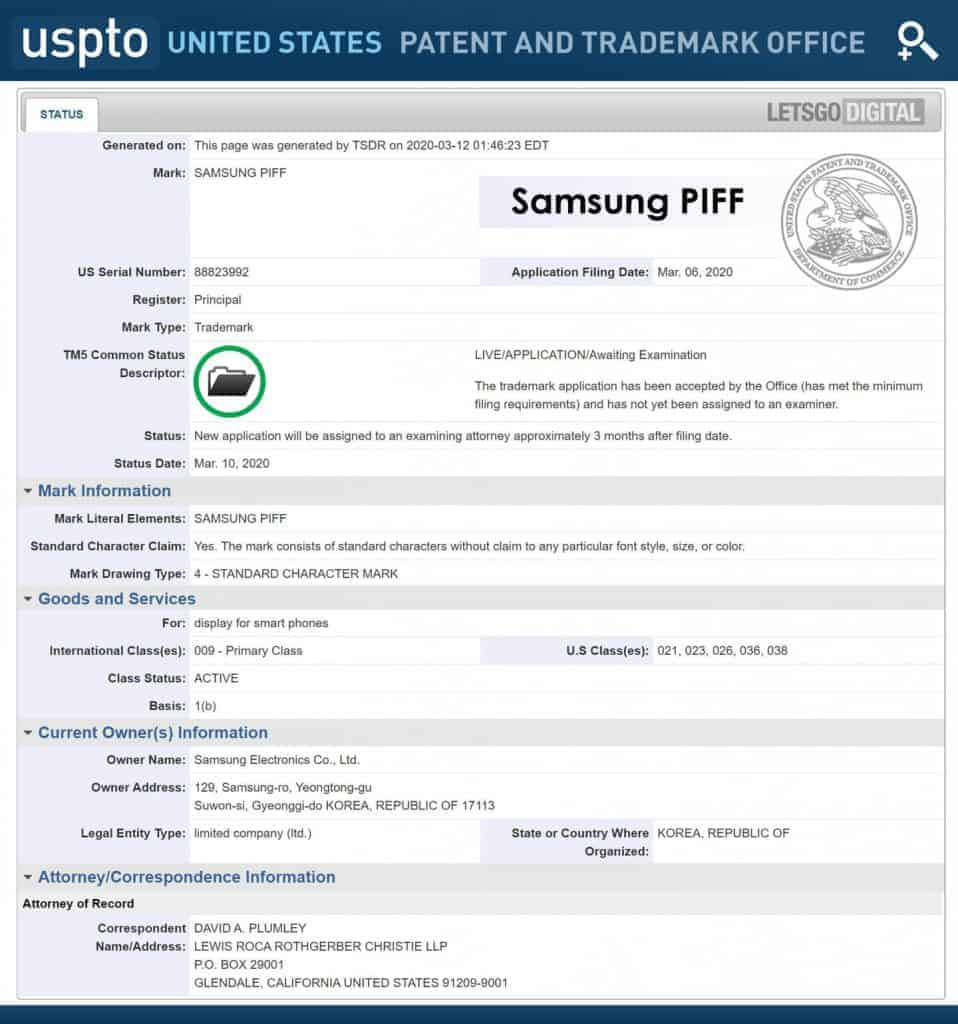