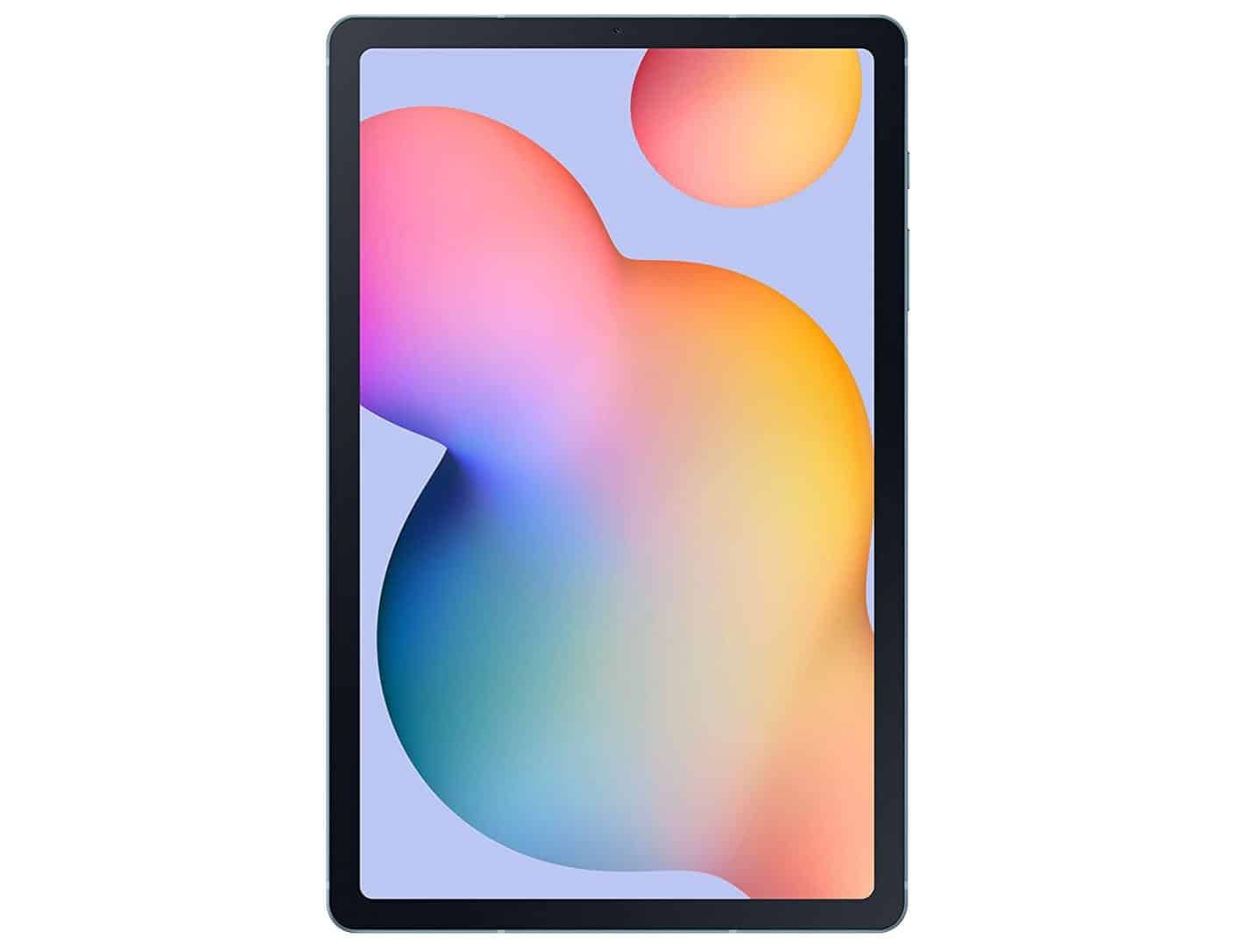 After weeks of leaks and rumors, the Samsung Galaxy Tab S6 Lite is finally nearing its market release. According to a listing on Amazon Germany, the upcoming Samsung tablet will launch on April 2.

This almost-identical pricing might question the authenticity of the listing but it says the tablet is sold and shipped by Amazon. This essentially means the e-commerce giant likely filed the information itself. So there's a good chance that we are looking at the right information here. That would make the tablet slightly more expensive than had been previously rumored, though.

Along with the release date and pricing details, the listing on Amazon Germany has also confirmed some of the upcoming Samsung tablet's rumored specs. It features a 10.4-inch display and runs Android 10 out of the box. The tablet will be arriving with support for the S Pen.

The listing also has mentions of 4GB of RAM, two speakers with sound by AKG and Dolby Atmos, and a 26.34 watt-hours Li-ion battery.

The Samsung Galaxy Tab S6 Lite is listed in a single, Blue color variant on Amazon Germany. There's only one accompanying image and it is in line with the first renders we exclusively revealed late last month.

A leak last week had revealed that the Galaxy Tab S6 Lite runs on the Exynos 9611 chipset, which Samsung uses in various mid-range phones.

It'll likely come in 64GB and 128GB internal storage choices, though the latter might be limited to certain markets.

For photography, the tablet gets an 8-megapixel rear camera and a 5-megapixel front-facing sensor. Samsung might also launch a black color variant of the Galaxy Tab S6 Lite in some regions. The tablet's body is made using aluminum.

If the April 2 release date is right then we'll know how much of this is true very soon. The global shutdown caused by the Coronavirus pandemic might affect market availability in some regions, though. 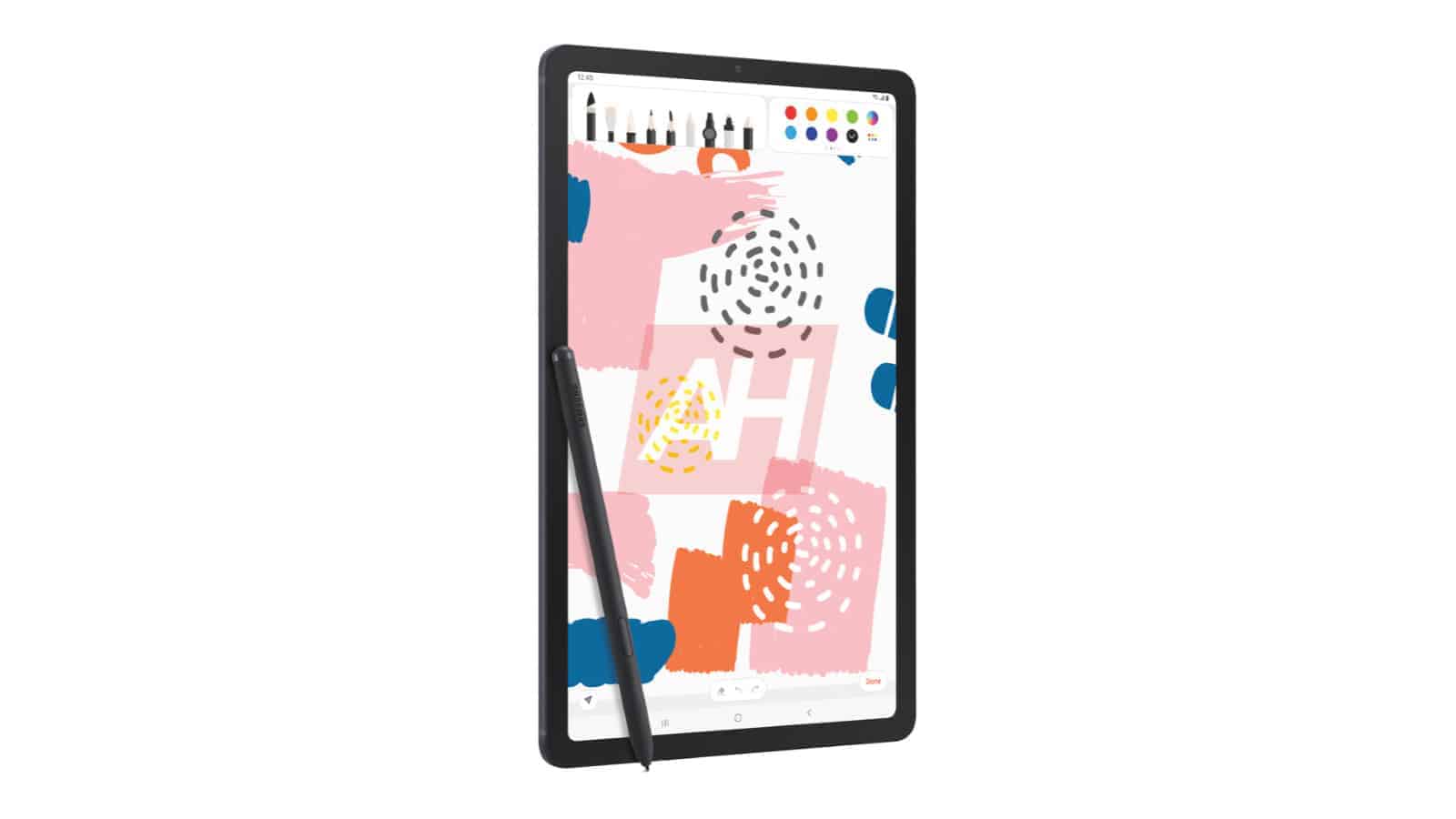