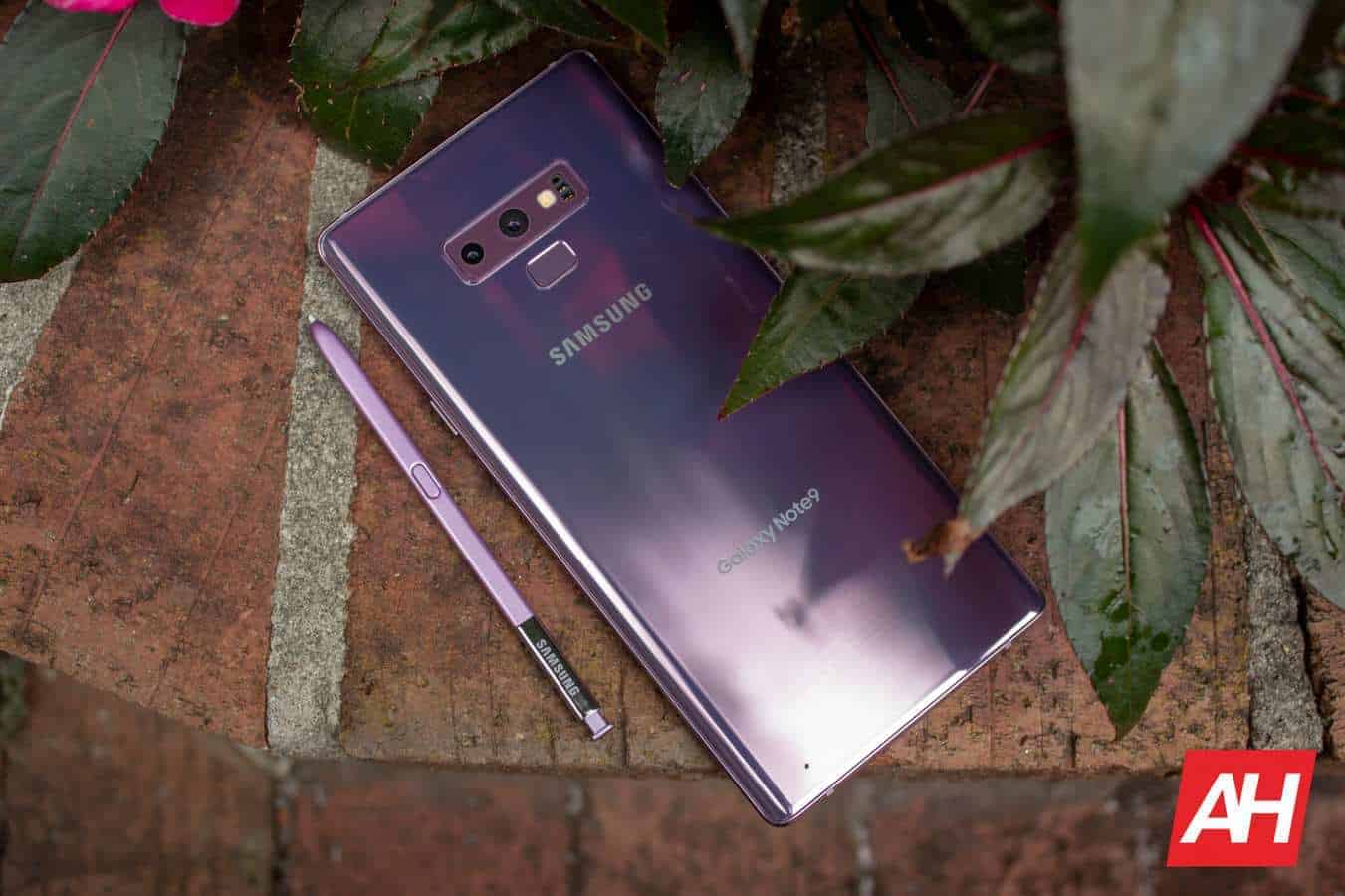 The latest information comes in the form of a notification sent through the Samsung Members app in South Korea. It states that Samsung currently has no plans to bring One UI 2.1 to the Galaxy Note 9. Although the post doesn't talk about the Galaxy S9, it most likely won't get the update either.

Quick Share, Samsung's alternative to Apple's AirDrop, is one of the most notable One UI 2.1 features. The feature allows you to easily share photos, videos, and other files directly with multiple people around you.

One UI 2.1 also brings improved Night Mode and several other features and enhancements in the camera department.

It remains to be seen if Samsung brings any of these features to its other smartphone models. The company is yet to make an official comment regarding the One UI 2.1 update for the Galaxy S9 and Galaxy Note 9.

Earlier this month, a community moderator on Samsung's official Korean forums had suggested that the company is working on One UI 2.1 for its older flagships. The Galaxy S9, Note 9, Galaxy S10, and Note 10 were all expected to get One UI 2.1.

The update was expected to arrive in April but Samsung surprisingly released it for the Galaxy S10 and Note 10 last week.

The expectation was that the Galaxy S9 and Note 9 will also be getting the new software soon. However, that has now been cut short as Samsung has no such plans as of now.

Of course, the plans might change in the future. However, given Samsung's software update policy, there's little chance that the Galaxy S9 and Note 9 will make the minor jump to One UI 2.1. The 2018 Samsung flagships currently run One UI 2.0 on top of Android 10.

One UI 2.1 is the latest iteration of Samsung's custom Android skin. The new software first shipped with the Galaxy S20 lineup and the Galaxy Z Flip.

The company made it available for the Galaxy S10 and Note 10 last week. The Galaxy S10 Lite and Galaxy Note 10 Lite also received the One UI 2.1 update, sans a few features.