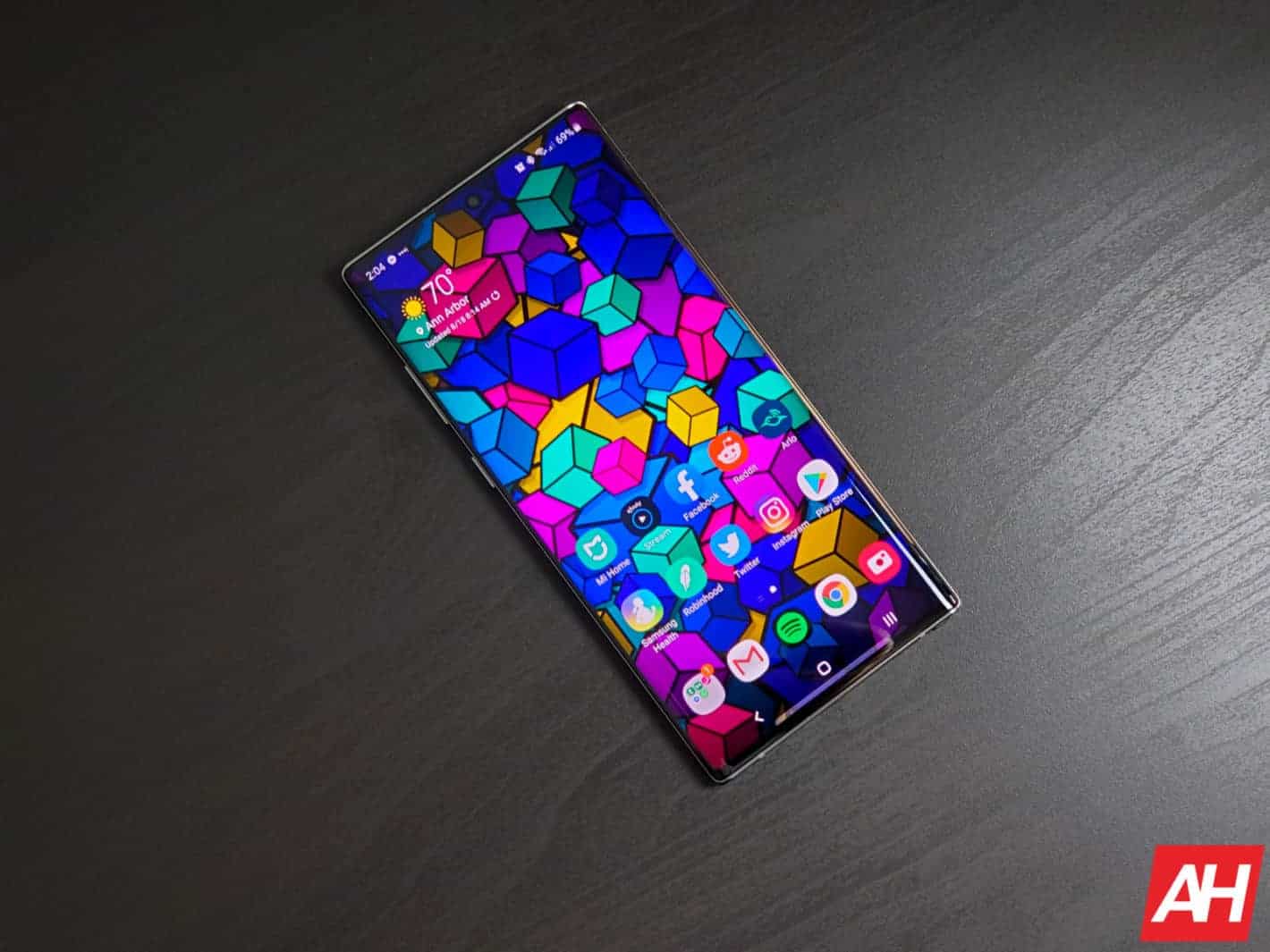 The Samsung Galaxy Note 20 is in development now, and it looks like it'll only offer 128GB of storage as a base.

Instead of the 256GB that the Galaxy Note 10 and Note 10+ offered last year. Now it's worth noting that the regular Note 10 did not have a micro SD card slot, and the Galaxy Note 20 likely does, which could be why Samsung decided to drop the storage down to 128GB.

And considering the storage is 128GB, there almost has to be a micro SD card slot, since the phone will be capable of recording in 8K. Which, obviously, is going to use up a ton of storage on your smartphone. So being able to add in a 512GB micro SD card is going to be clutch.

The Galaxy Note 20 is still expected to launch around mid-August, like the Note series has done in the past few years.

There should be an Unpacked event around the tenth of August, with the device going on sale within two weeks after that date. Which would get the phone into everyone's hands ahead of the iPhone event, which is usually around mid-September. This is how Samsung has been doing its launches for the past few years with the Galaxy Note series.