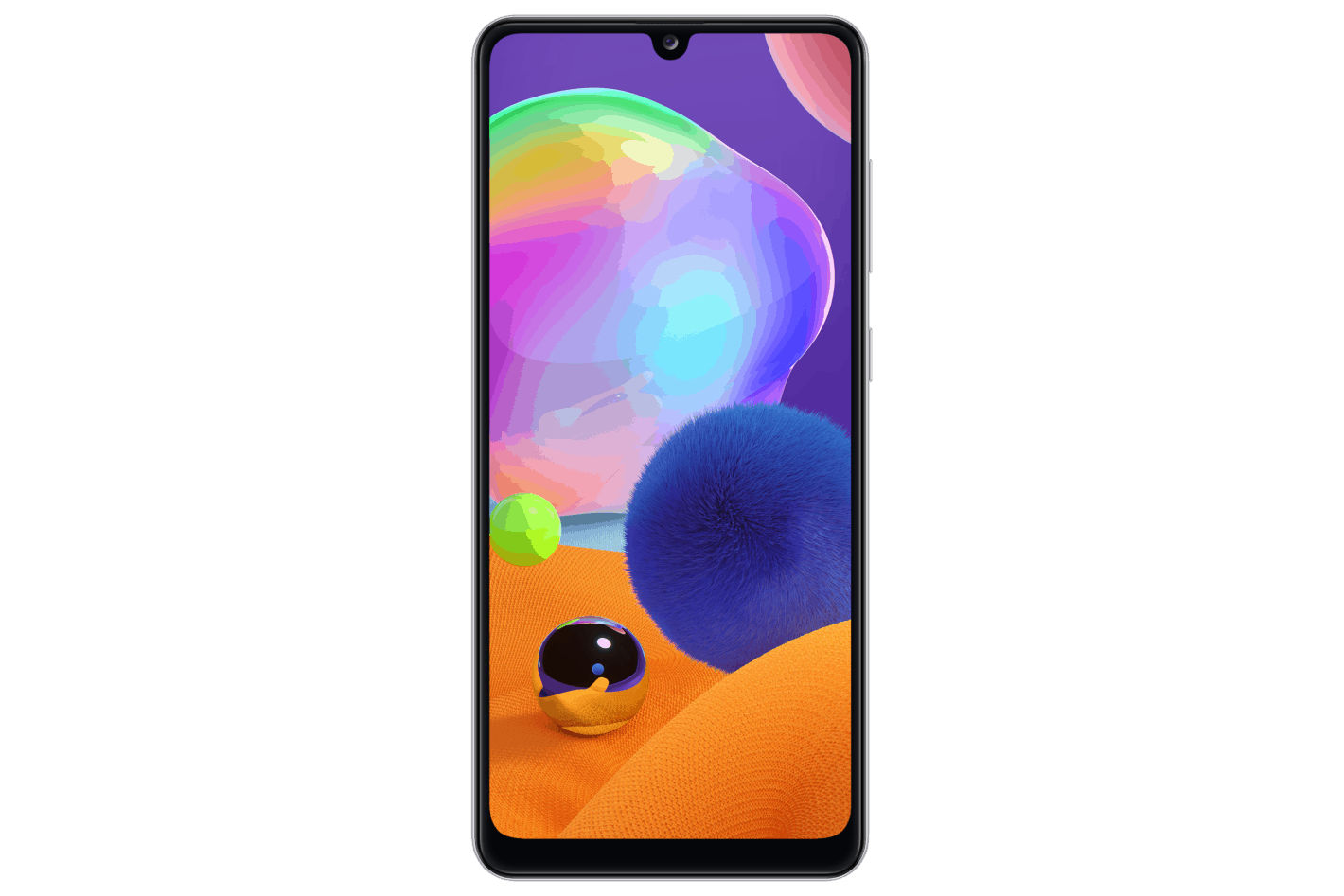 The rumored Samsung Galaxy A31 has now been announced. The South Korean giant launched the phone online, revealing the key details.

The phone sports a 6.4-inch Infinity-U screen, so it basically has a dewdrop shaped notch. Housed within the notch is a 20-megapixels front camera. The display also embeds a fingerprint reader.

The Samsung Galaxy A31 is powered by an Octa-Core processor. The company hasn’t disclosed the exact name of the chipset, but it is presumably the MediaTek Helio P65 SoC.

The handset will be available in two RAM variants- 4GB and 6GB, and two storage versions- 64GB and 128GB. The internal memory is expandable, thanks to the MicroSD slot. The smartphone presumably runs Android 10 with the One UI 2.0 on top.

At the back, there are four cameras, arranged in an L-shaped array. The main sensor is 48-megapixels, and it is accompanied by an 8-megapixels ultrawide camera, a 5-megapixels depth module, and a 5-megapixels macro unit.

Needless to say, the quad-camera system seems to be the key attraction of the phone. Another thing that will likely attract the masses is the hefty 5,000mAh battery. The phone also supports 15W fast charging, which isn’t all that fast. But then again, this is a midranger, so we cannot expect it to have groundbreaking specifications.

That’s all the chaebol has mentioned for now. It is not known when the phone will be released and which regions it will be available in. The tech giant also hasn’t unveiled the pricing details.

However, since the Galaxy A30 fell in the sub $250 range, its successor is likely to follow suit.

Given that the support page for the phone had previously reportedly gone live in India, the phone might get released their first.

A U.S. launch also seems imminent as the handset was supposedly certified by the Federal Communications Commission (FCC) this month.

However, as with everything else these days, nothing is certain because of the novel coronavirus.

Last year, the company released various A series phones, and if a trademark filing is to go by, this year will be no different.

In the face of rising competition from Chinese rivals, Samsung has resurrected the Galaxy A series. According to various reports, this strategy seems to be paying off. With its mid-range phones, the South Korean giant offers the most sought after features at reasonable prices. The trade-off is usually the processor, something which budget-conscious consumers don’t really mind.

At the start of the year, the manufacturer had announced the Galaxy A71 and A51, which had slightly better specifications than the Galaxy A31.

Thus, it’s clear that the company is eager to capture a wider range of the target market by ensuring there is something for everyone. We can expect more details regarding the Samsung Galaxy A31 in the coming days. 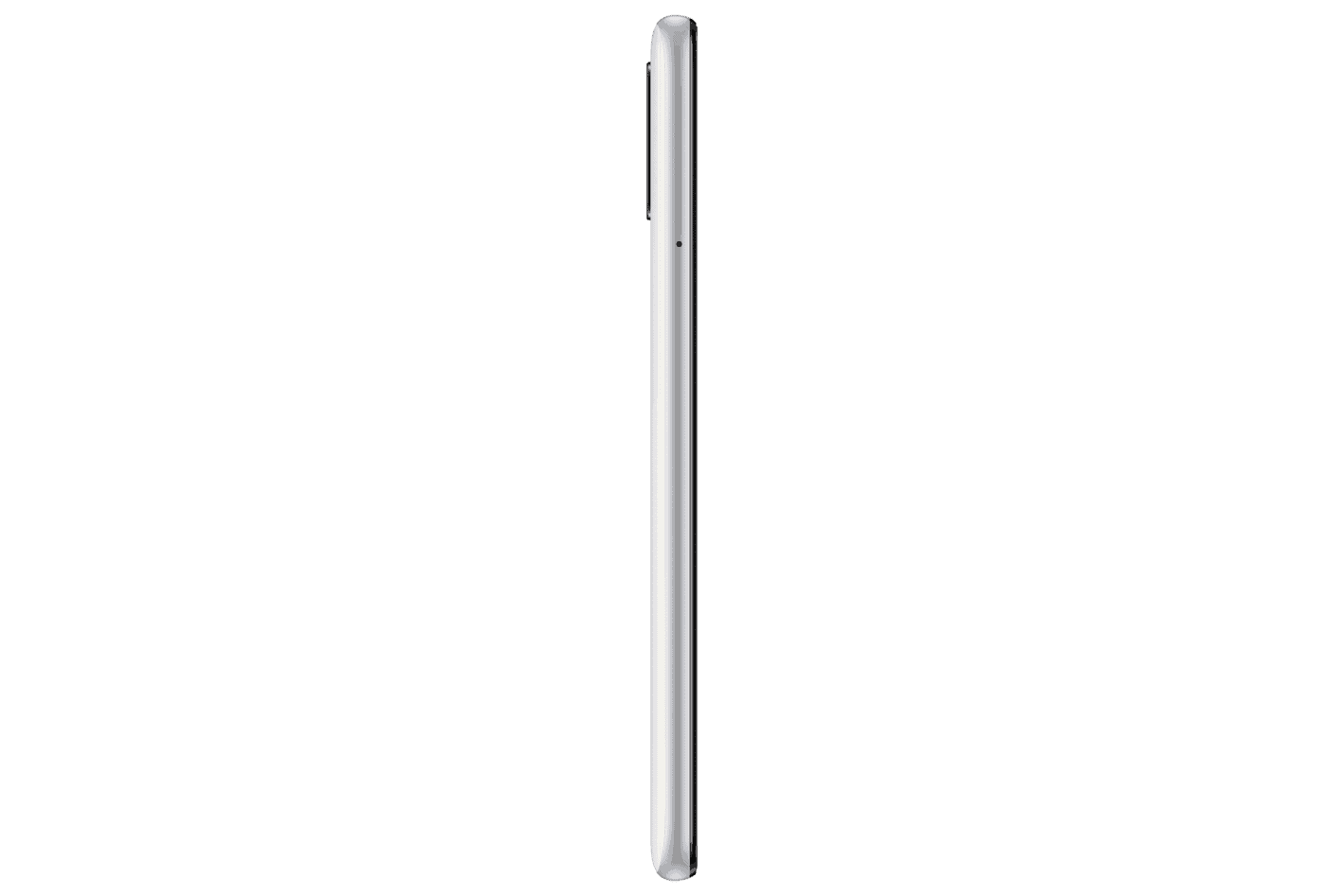 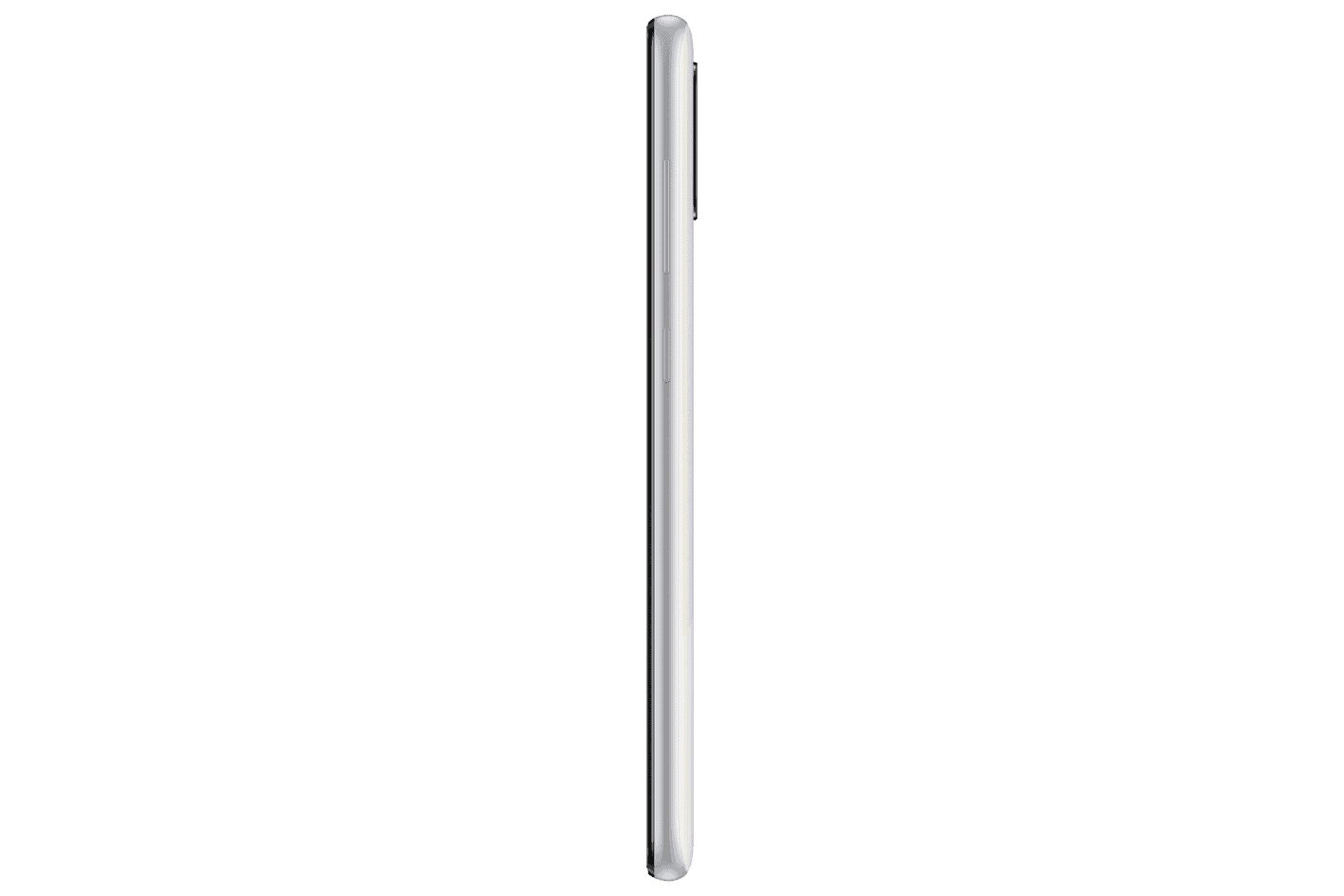 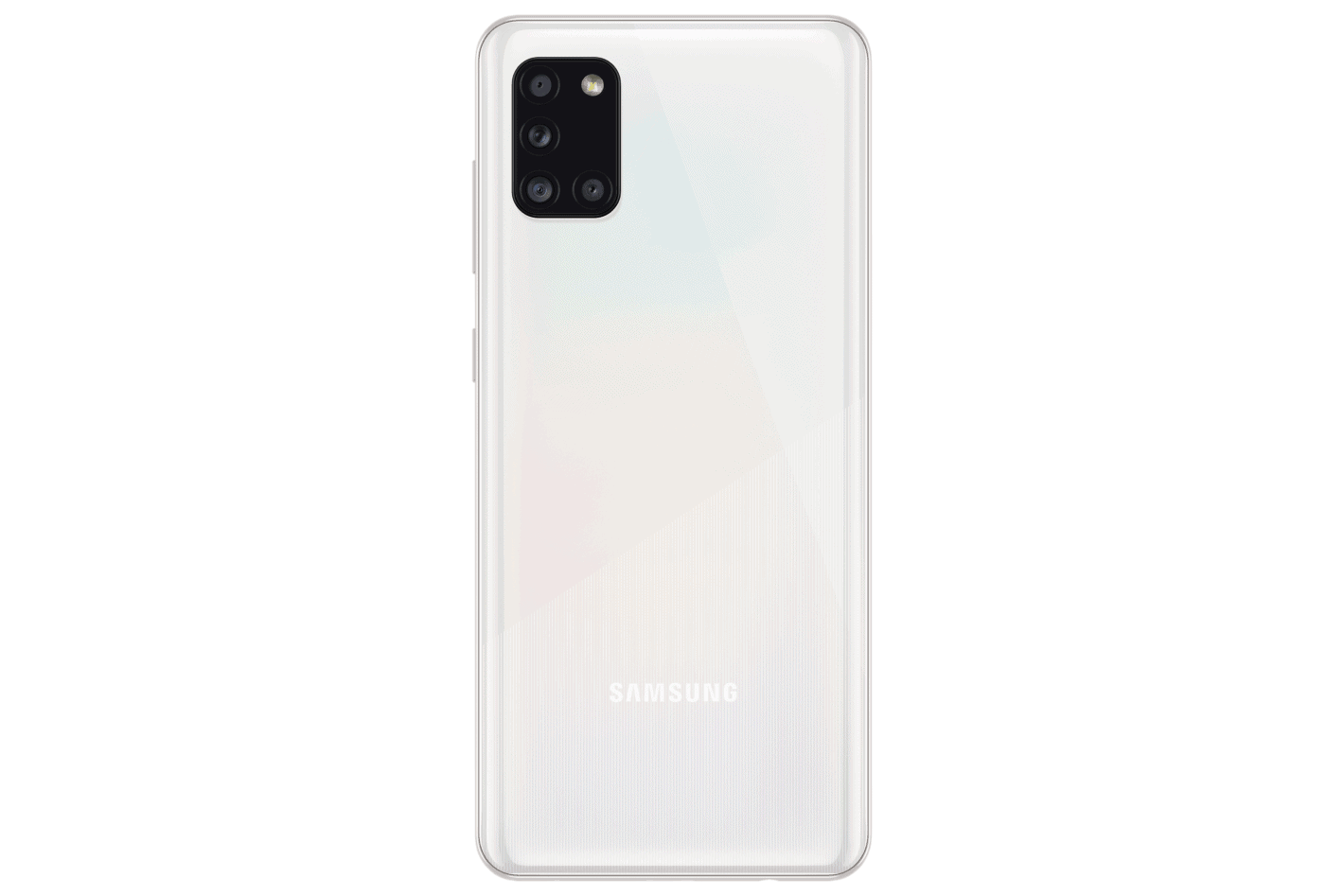 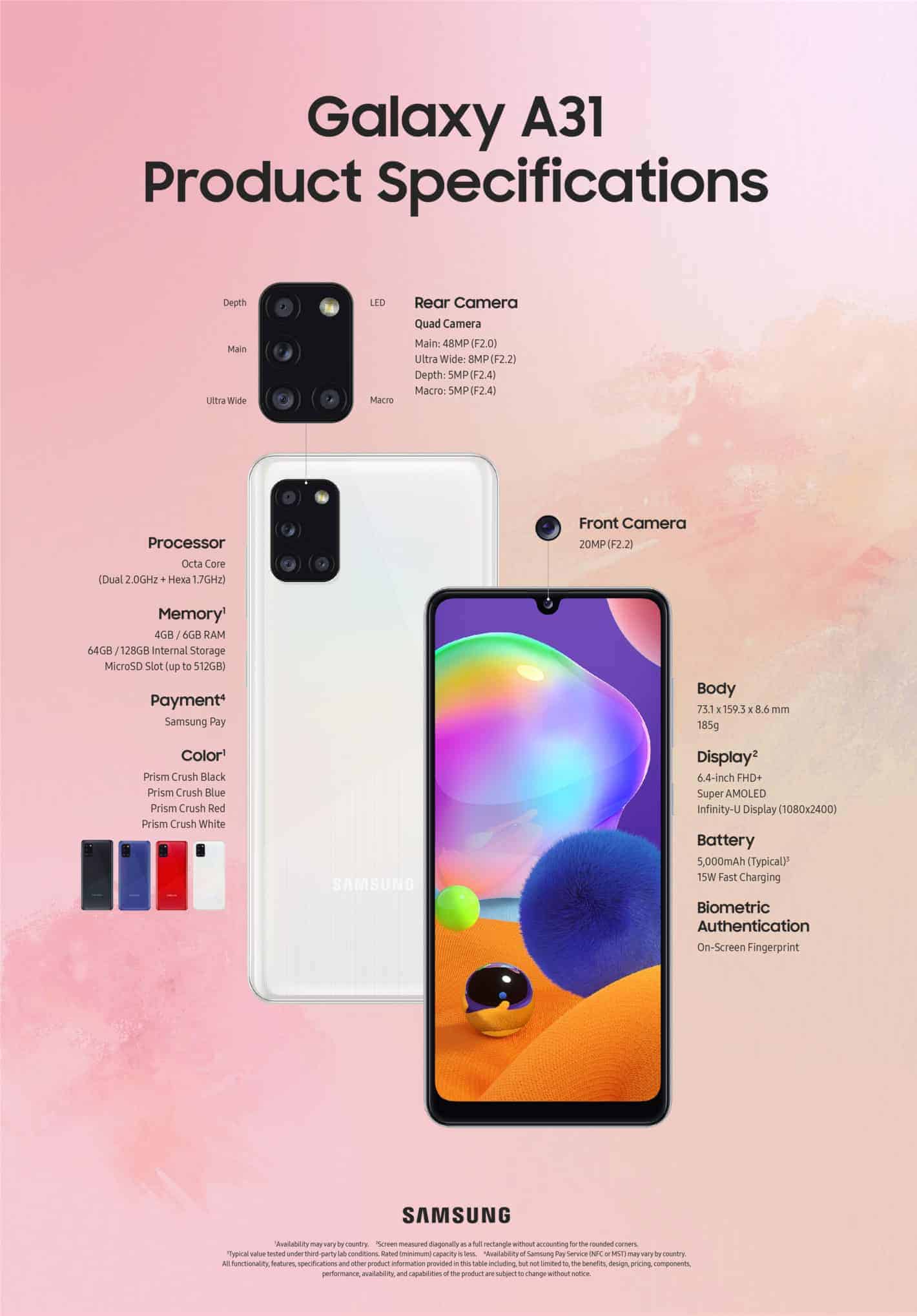 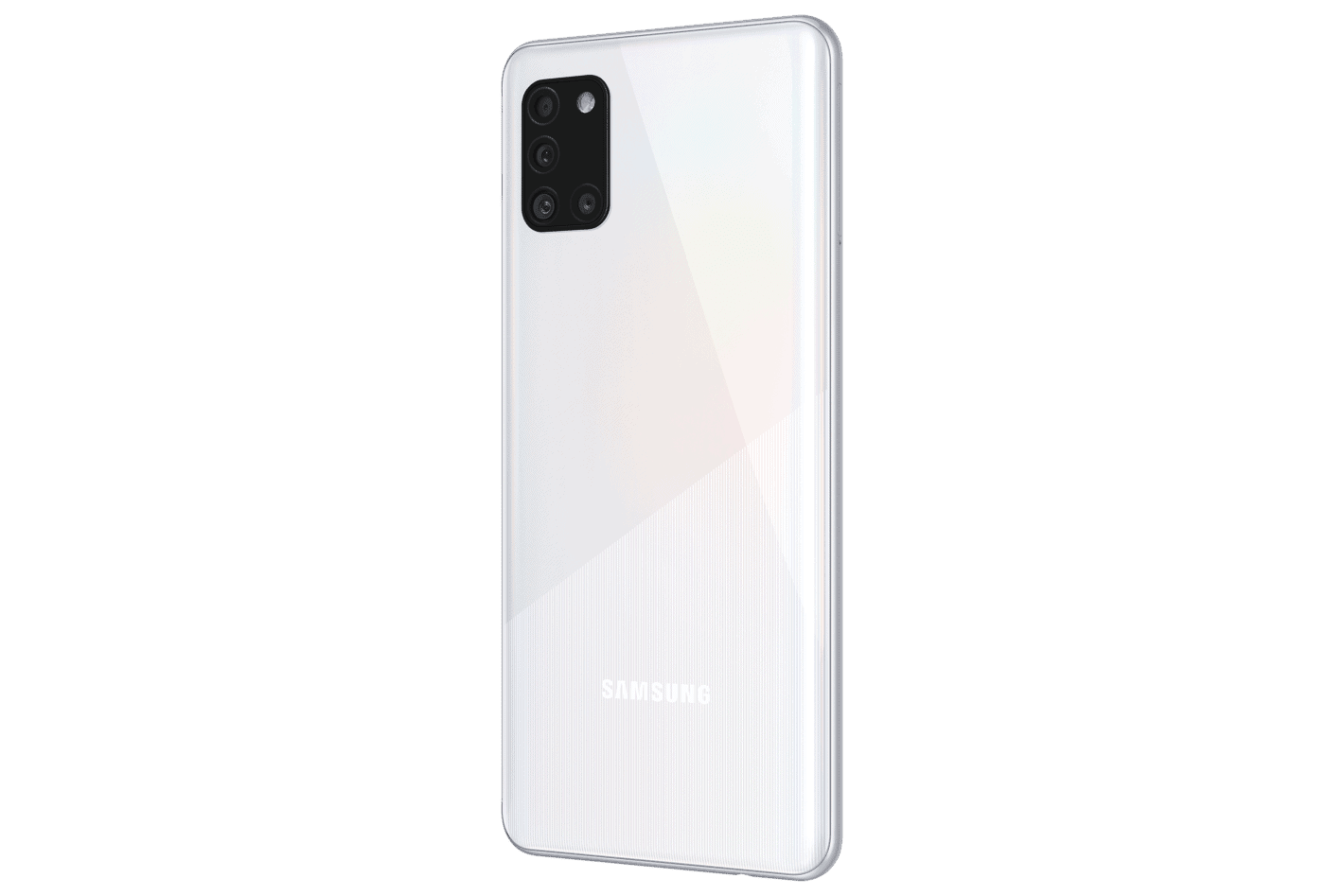 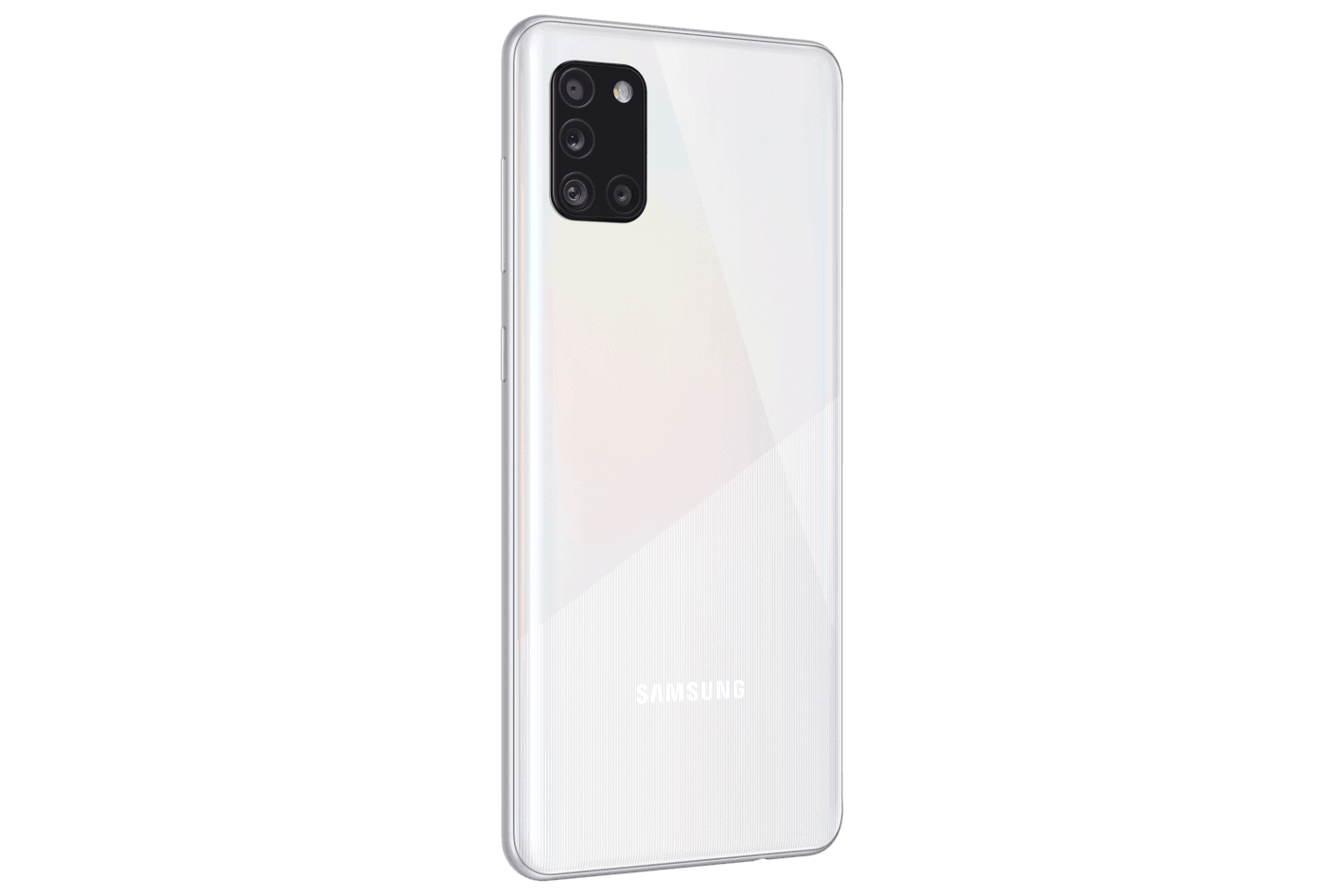 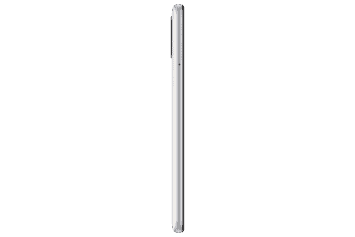 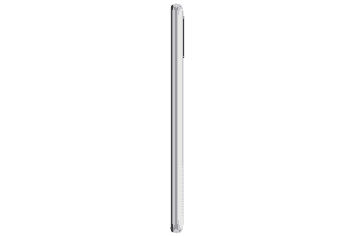 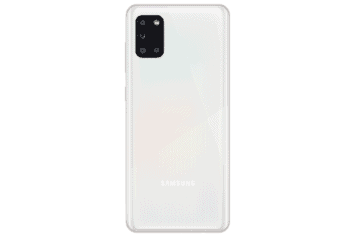 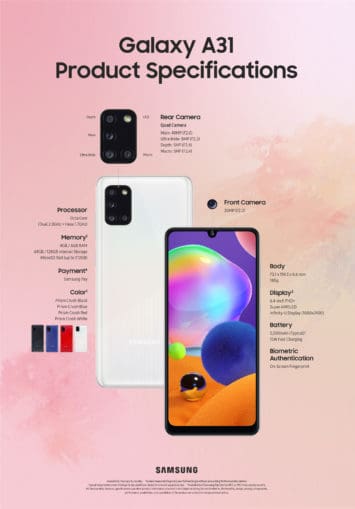 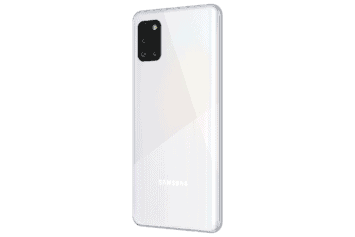 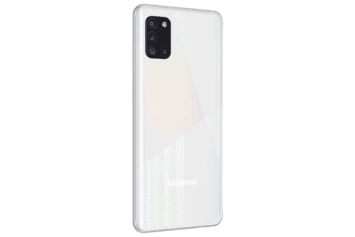