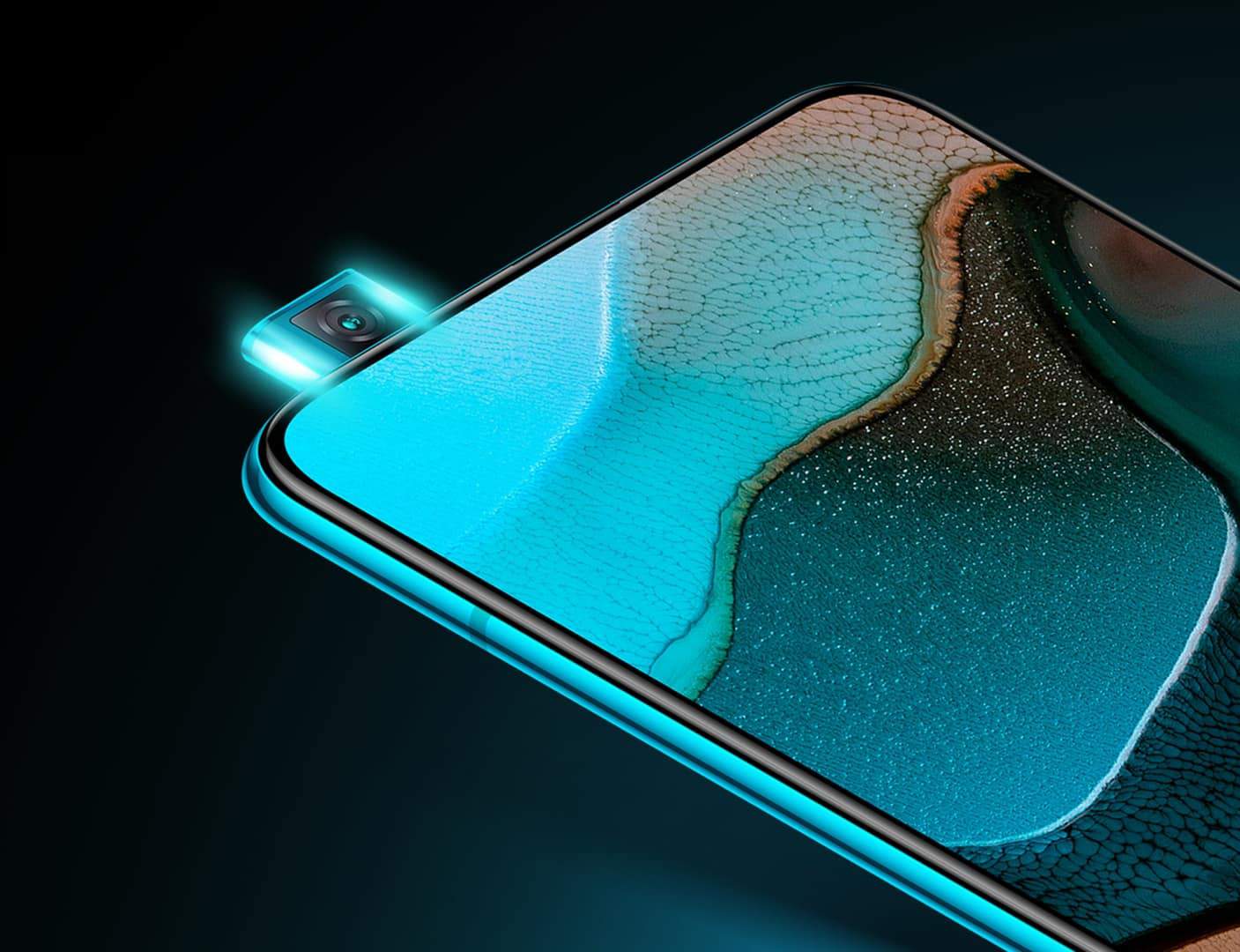 The upcoming Redmi K30 Pro flagship will not feature a high refresh rate display. This information has been confirmed by Redmi's Product Director via Weibo.

He confirmed that the Redmi K30 Pro will include a display made by Samsung, but it will not be a high refresh rate display. That means that it will offer a 60Hz refresh rate, like the vast majority of smartphones.

He did say that the screen quality will be "remarkable", and that it will be an AMOLED display. That sounds more like softening the blow, rather than anything else, but there you go.

The Redmi K30 Pro won't include a high refresh rate display, it will be limited to 60Hz

If you don't care about high refresh rate displays, this probably won't bother you. Many consumers don't really consider going back once they try 90Hz or 120Hz display, so those people may be difficult to lure with the Redmi K30 Pro.

This phone has a lot going for it, so this is a rather weird call by the company. The Redmi K30 5G, this phone's mid-range counterpart, offers a 120Hz display. Truth be said, that is an IPS LCD display, but still.

Considering that the mid-ranger offers a 120Hz display, we expected the same to be the case with the 'Pro' iteration. That won't happen, for whatever reason. We hope that Redmi will share more information soon.

We already have a ton of information when it comes to this phone, though. The company has been confirming the device piece by piece over the last week or so.

The Redmi K30 Pro will look much better than the K30. It will include a pop-up camera, and a clean-looking display surface, without display notches or holes. The phone will also offer extremely thin bezels, and its display will be flat.

The phone will feature four cameras on the back, two in each row. Those cameras will be a part of a circular camera module. An in-display fingerprint scanner will also be included here, an optical one.

LPDDR5 RAM and UFS 3.1 flash storage will be included

Redmi also confirmed that the device will be fueled by the Snapdragon 865 SoC. It will include LPDDR5 RAM and UFS 3.1 storage. Those are the latest available chips, and they are confirmed to be featured on the phone.

Furthermore, this device will support 5G, and it will ship with Android 10 out of the box. Xiaomi's MIUI 11 skin will be applied on top of Google's OS, though.

The Redmi K30 Pro will be made out of metal and glass. A 3.5mm headphone jack will be included at the top, and the phone will offer a large battery. Fast wired charging will be a part of the package as well.