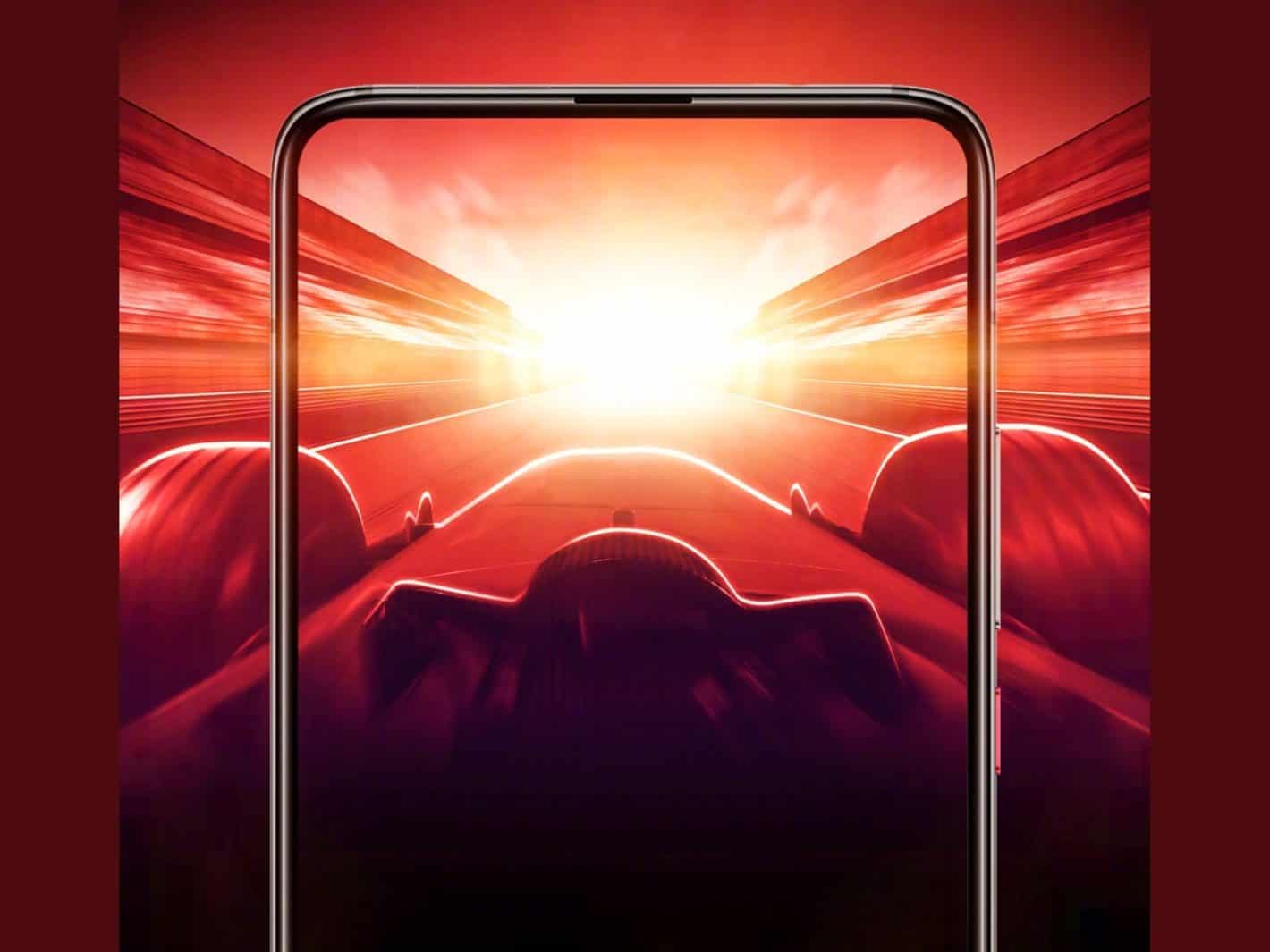 Redmi has confirmed that its K30 Pro flagship smartphone will become official on March 24. Previous reports suggested that it will arrive at the end of this month, and it seems like that information was spot on.

The company confirmed its launch date via an official image shared via Weibo. This image is not exactly all that revealing, but it suggests that the device will be extremely fast. 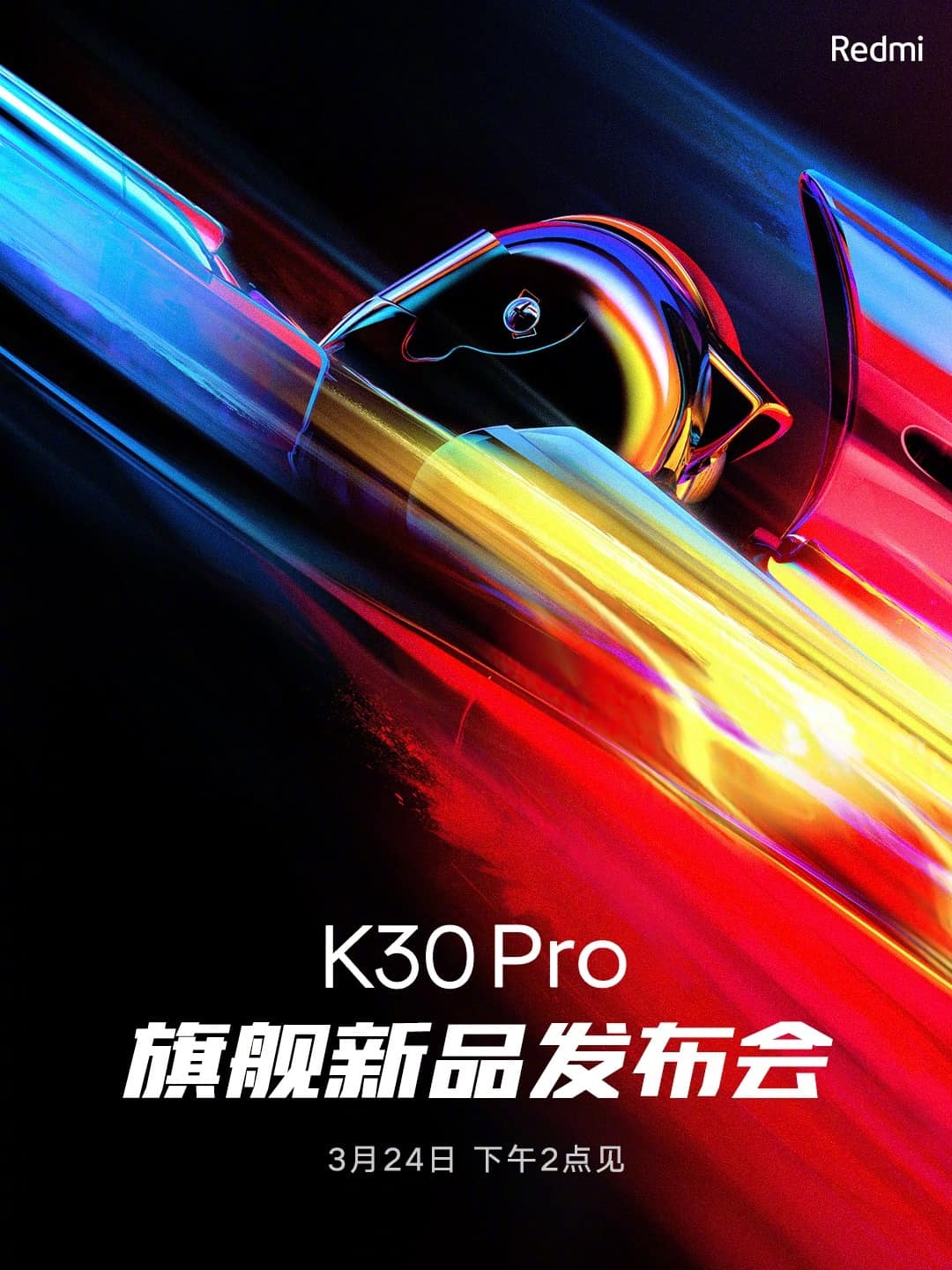 In its post, Redmi has also confirmed that this device will support 5G connectivity. That was to be expected, but now we know for sure. We're not sure if a 4G variant will be available.

The Redmi K30 Pro is expected to become one of the cheapest Snapdragon 865-powered smartphones. It may even be the most affordable smartphone with that chip.

This phone will be a sibling to the Redmi K30 5G that was announced at the end of last year. It will offer a more appealing design, though, as it will not include a pill-shaped display camera hole.

The Redmi K30 Pro will include a pop-up camera, just like its predecessor. That will allow the company to offer a proper display experience to its consumers, without any obstructions (notches, holes).

The 'Zoom Edition' model will probably become official as well

The Zoom Edition handset was confirmed by the company's exec quite recently. He used that phone to post something on Weibo, and thus revealed its name. It seems like the 'Zoom Edition' will have a better camera system, at least based on its name.

Sony's 64-megapixel camera (IMX686) is expected to be used as the main camera on this phone. The device is expected to include four cameras on the back, though.

The phone will probably feature a 6.67-inch fullHD+ display with 120Hz refresh rate. It will also include an in-display fingerprint scanner, an optical one.

Redmi is also expected to utilize LPDDR5 RAM in this smartphone, and UFS 3.0 or 3.1 storage. A 4,700mAh battery is rumored, and the same goes for 33W fast wired charging.

Android 10 will come pre-installed on this smartphone, along with Xiaomi's MIUI 11 skin. There you have it, the Redmi K30 Pro 5G is coming on March 24, and chances are Redmi will announce some other gadgets during that event.