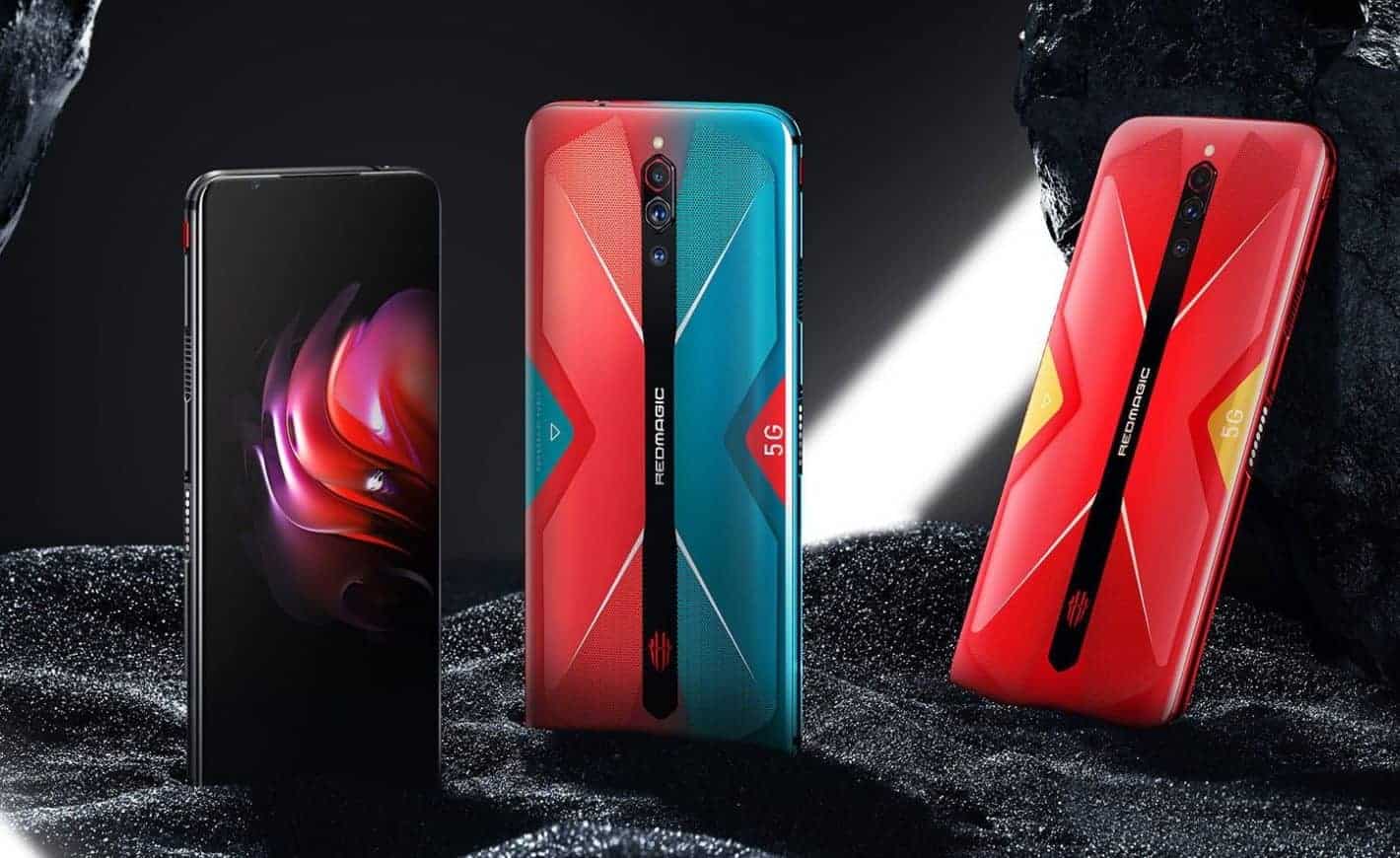 Nubia has just announced a new gaming smartphone, the Red Magic 5G. The device has been announced during an event in China, and it's a flagship-grade handset. That's not surprising considering that it's a gaming handset.

This is the very first Red Magic-branded smartphone to offer 5G connectivity. It's possible to notice that this is a Red Magic phone, but it looks considerably different than its predecessors.

This phone has a large 'X' imprint on the back, along with a tall strip on the back. A part of that strip is the phone's triple camera setup, Red Magic logo, and branding in general. 5G branding is also imprinted on the back, while the brand's well-known LED lights are available on the back as well.

A special edition of the device includes a transparent back cover

The phone comes in Black, Red, and Red – Blue color variants, at least its standard variant does. There is also a special edition of the device which has a transparent backplate. 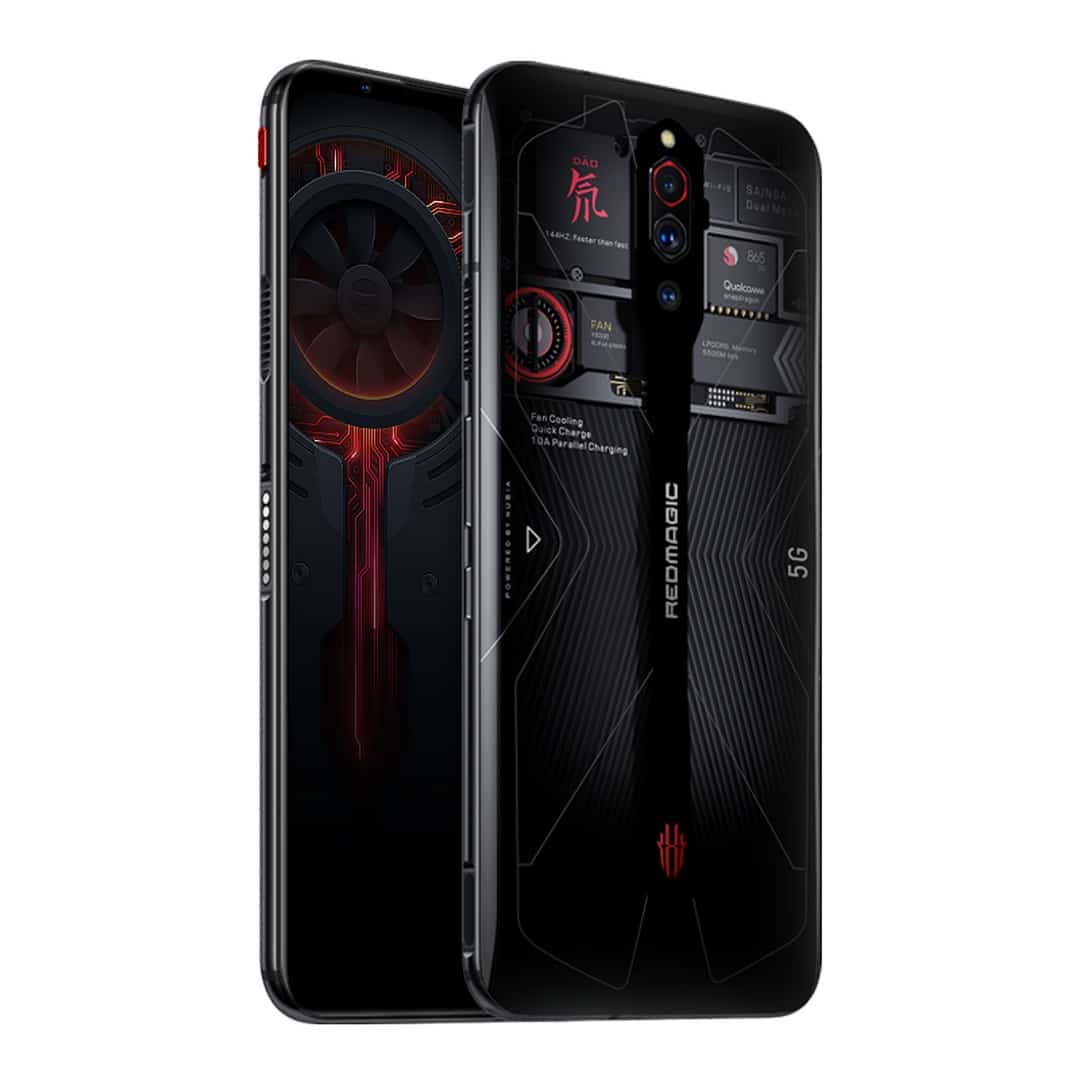 The Red Magic 5G comes with a built-in fan (15,000 rpm) and liquid cooling. Those two are supposed to control the heat of the device, allowing you to game as much as you want. The phone also has a pair of capacitive sensors on the right, which are made for gaming.

There is also a switch on the upper left side, the so-called 'gaming mode switch'. Nubia also included a docking port in the middle of the phone's side, on the left.

The phone features a 6.65-inch fullHD+ (2340 x 1080) AMOLED display with 144Hz refresh rate. That display also delivers 240Hz touch sensing, in case you were wondering, so it should be ideal for gaming.

The phone is fueled by the Snapdragon 865 SoC, and it offers an in-display fingerprint scanner (optical one). The phone comes in 8GB, 12GB, and 16GB RAM variants, and we're looking at LPDDR5 here.

In addition to that, the company is offering 128GB or 256GB of UFS 3.0 internal storage. Android 10 comes pre-installed on the phone, along with Red Magic OS which is adapted to gaming.

A 4,500mAh battery is also included, and it supports 55W wired charging. Nubia says that this is "air-cooled turbo fast charging". 5G is supported, though the announced variant is meant to be sold in China. A global model will become available, though.

This phone has three cameras on the back, and a 64-megapixel camera by Sony (IMX686) is its main shooter. In addition to that, the company included an 8-megapixel ultra-wide camera, and a 2-megapixel macro unit.

An 8-megapixel front-facing camera is also a part of the package. Nubia did talk quite a bit about these cameras, boasting about its capabilities, but we'll have to wait and see if it lives up to the hype.