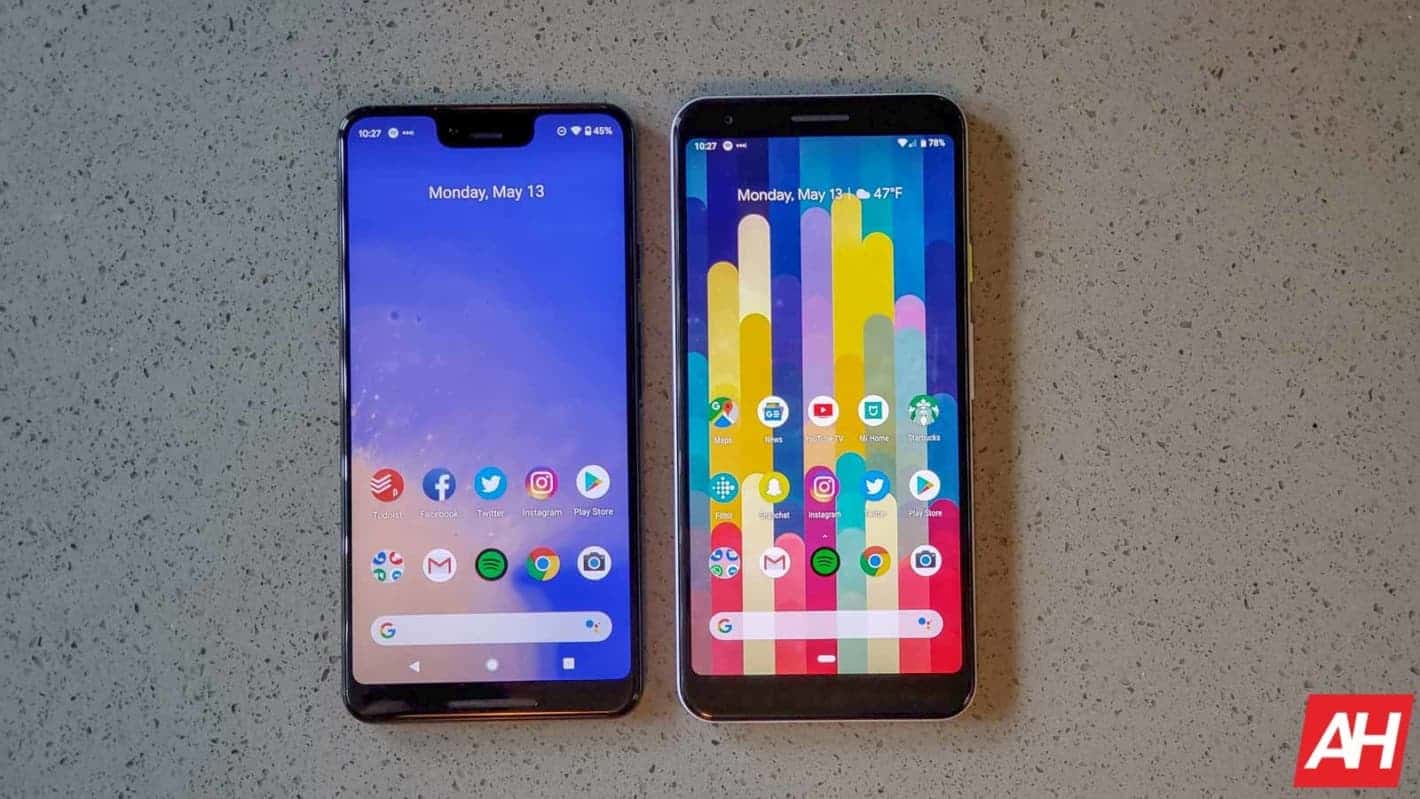 The Pixel 4a will still retain its budget-friendly status, but it will also have this major storage improvement over the Pixel 3a: UFS 2.1 instead of eMMC storage.

Pixel 4a storage from SK Hynix

The team over at XDA Developers got its hands on the bootloader screen of the upcoming Pixel 4a. The bootloader screen shows the phrase “Ufs: 64GB SK Hynix.” The output confirmed that the storage chip is indeed the SK Hynix UFS. SK Hynix does indeed make UFS storage, as South Korean Android giant Samsung has relied on SK Hynix for its UFS storage in Galaxy flagships such as the Galaxy S6 and Galaxy S6 edge back in 2015. When the Galaxy S6 series was first launched, Samsung had exclusive rights to UFS 2.0 storage. Only a few months later did Korean firm SK Hynix release its UFS chips to global OEMs.

Just as a refresh, the Pixel 3a uses eMMC storage, as the Pixel 3a teardown by iFixit reveals. The Pixel 3a’s eMMC storage is inferior to the Pixel 3’s UFS 2.1 NAND storage. And yet, keep in mind that the Pixel 3a was more budget-friendly than its beefier counterpart. Google had to cut corners and make concessions to bring a budget Pixel to market.

Whatever the reason, the Pixel 3a had inferior storage. The upcoming Pixel 4a will make up for it.

Pixel 4a will have this major storage improvement

Based on the above UFS discussion, then, what is the storage improvement of the upcoming Pixel over its predecessor? The Pixel 4a will trade out the 3a’s eMMC (embedded multimedia card) storage technology for UFS 2.1 (Universal Flash Storage). UFS 2.1’s superiority to eMMC can be seen in two things. First, eMMC can only read or write data at one time; it can’t do both simultaneously. In contrast, UFS storage can read and write at the same time. Next, eMMC storage is also sluggish at processing commands. While eMMC can only process one command at a time, UFS can process multiple demands at once.

The importance of UFS 2.1 and faster flash storage

This boils down to UFS 2.1 being superior in multitasking as compared to its more veteran storage counterpart in eMMC. And multitasking superiority is necessary for next-generation smartphones. With cameras increasing in megapixel count in smartphones, photo quality will increase. And yet, photo quality increases demand not only more storage but better storage technology improvement so as to process photo uploads from the phone’s camera app.

As smartphones become stronger multitasking powerhouses, they will demand advancements in storage technology, in read and write speeds, in data speeds, and data conversion speeds. Moving from eMMC to UFS 2.1 is a natural progression in technology as smartphones are made for more than just the occasional photo nowadays.

Other rumors circulating around the Pixel 4a series include the disappointing notion that there’ll be no XL version available this time. That’ll prove disappointing to some buyers but may help make the 4a more affordable than ever. The lack of 5G access on the 4a, due to its rumored Qualcomm Snapdragon 730 processor, will also keep costs low. A rumor says that Google may release a 5G-capable mid-range handset later this year.