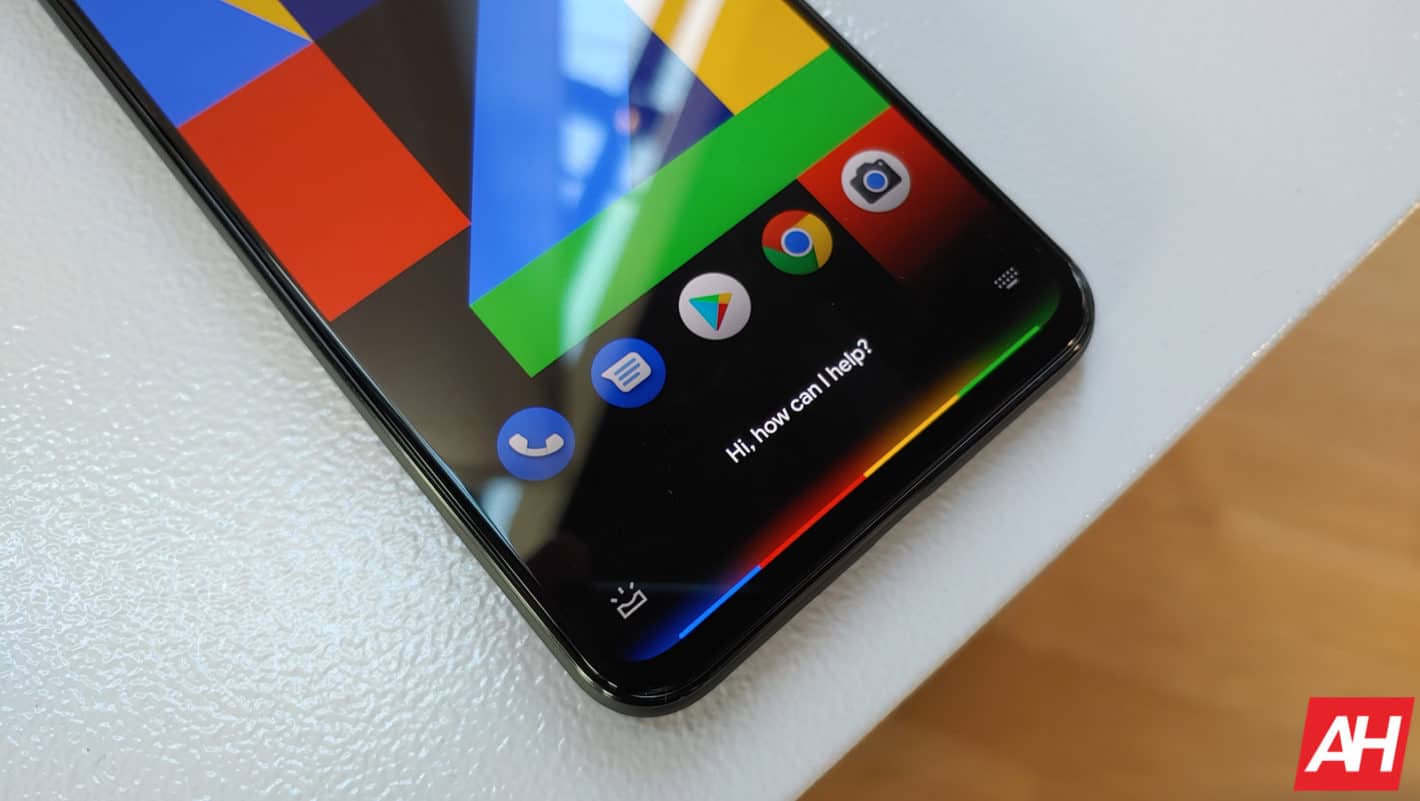 The Pixel 4 Face Unlock feature is getting a new "eyes open" option to increase security but is disabled for now.

The new "eyes open" option provides additional security for Google's latest Pixel flagship. The device, announced last Fall, comes with a Face Unlock feature that allows device unlocking when user eyes are closed. The problem with this version of Face Unlock is that it allows someone to unlock a phone that is not theirs when someone is sleeping or has their eyes closed. The feature becomes useless at that point. It should prevent intruders, not make it convenient for them.

The new "Eyes Open" option is available in device settings but is a toggle that is disabled for now. Google has placed it in settings but doesn't allow users to enable it at the moment.

The new "Eyes Open" option allows users to tell their Pixel 4 to unlock only when someone's eyes are open. Face Unlock takes photos of a person's eyes and distinguishes one set of eyes from another. In such a scenario, someone can open their eyes to bypass the lock screen but won't be able to because they're not the device owner.

Pixel 4 Eyes Open unlock toggle: an update for a flaw

Facial Unlock is what many know as biometric authentication. That is, when it works well, it requires a user's eyes or fingers to bypass a lock screen. The lock screen is a barrier that keeps peeping eyes out of a device's contents and notifications. Facial Unlock has a flaw when, like the Pixel 4, users can bypass the lock screen with "eyes not open."

It is no different than enabling fingerprint ID, only to discover one can "swipe" across the screen to unlock the device. If the swipe option is disabled, then users shouldn't be able to bypass the lock screen. In this scenario, the Pixel 4 should maintain Face Unlock and keep out intruders by requiring eye scanning.

Google may decide to roll out the new eyes open option in an upcoming update. The company does schedule new feature drops every month to beef up the Pixel line's functionality. This month's feature drop brings 12 new features to the Pixel 4, including Dark Mode scheduling, new Motion Sense gestures, and new Google Pay shortcuts. One feature in particular that has been getting some criticism in the press is the new "firm press" feature. It works akin to Apple's 3D Touch. Some find the new Pixel 4 feature to be unintuitive and unwanted, but usefulness is always in the eye of the user.

Google's true Facial Unlock feature (with the Eyes Open option on, of course) is one of those features Google promised in the Pixel 4 that may have been planned for a 2020 unveiling. Companies do this regularly, though it proves frustrating for users to hear of something they don't see until months later.

In the case of the Pixel's March update, US carrier AT&T's update was pulled. Google says it wasn't ready to release it that day but intends to roll it out a few days from now.

Other options for phone security

For now, some, in their frustration with Google's patience on a necessary security fix, may choose to abandon Face Unlock and go with another security method. There is always fingerprint unlock, a tried-and-true unlocking method for many. There are pattern unlocks and the four-digit PIN users can select to maintain phone security.

Until Google turns on the switch for Eyes Open, the best thing to do is keep your eyes open — and disable Face Unlock altogether for now.