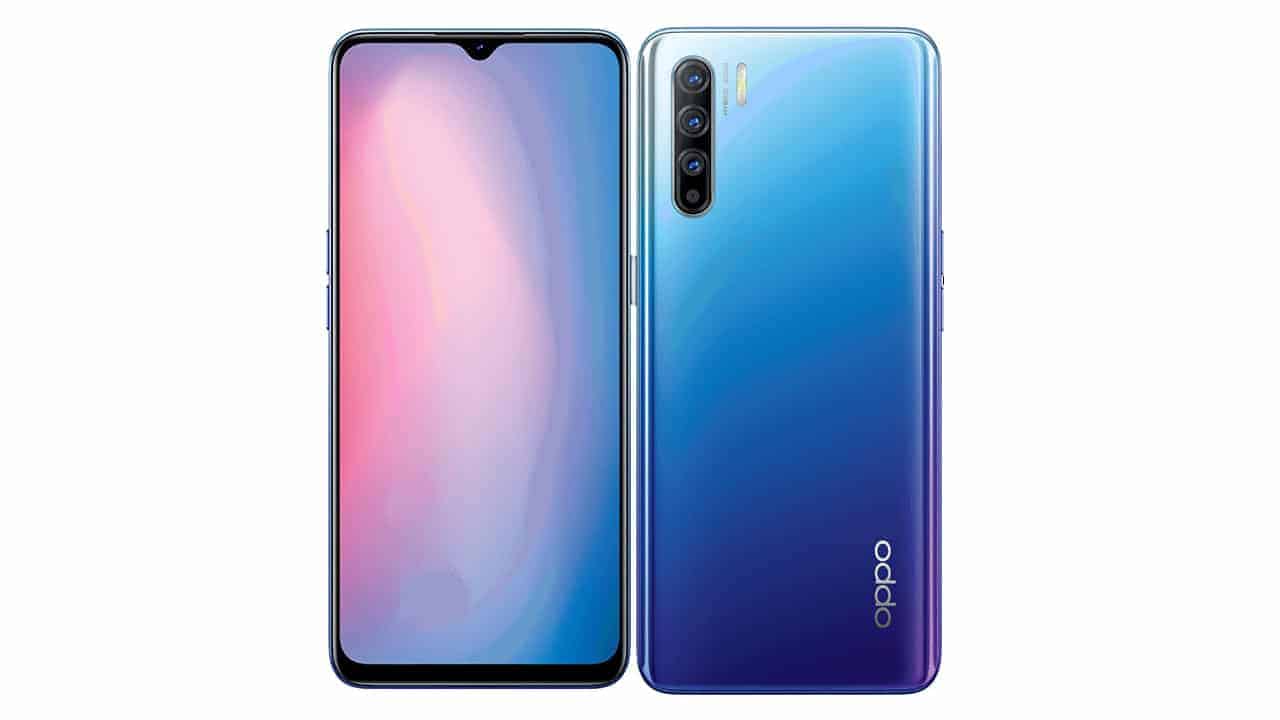 The difference between these two phones doesn't come down to connectivity only. There are some other spec-related differences to be found here. They feature differences SoCs, charging, selfie camera, and so on. The two phones do look the same, though.

The OPPO Reno3 4G features four cameras on the back, waterdrop display notch

The OPPO Reno3 4G is made out of metal and glass. The device features four cameras on the back, and those four cameras are placed in the top-left corner. They are vertically-aligned, by the way, and an LED flash is placed right next to them. OPPO's logo is included on the back of this phone as well.

The power / lock button sits on the right side of the phone, while the volume rocker buttons are on the left. This handset features a waterdrop display notch, and a 'chin' below the display. Its bezels are quite thin overall, though.

This processor is inferior to the Dimensity 1000L that the company used in the 5G model, by the way. The Reno3 4G comes with 8GB of LPDDR4X RAM and 128GB of UFS 2.1 flash storage. That storage is expandable by the way, up to 256GB of storage.

A 48-megapixel main camera is included, as is a 44-megapixel selfie camera

A 44-megapixel camera (f/2.4 aperture) is placed on the front side of the device. The phone also includes an in-display fingerprint scanner, an optical one.

The device is available only in Sri Lanka at the moment, but it will roll out to more markets soon. Its pricing starts at $405, in case you're wondering.