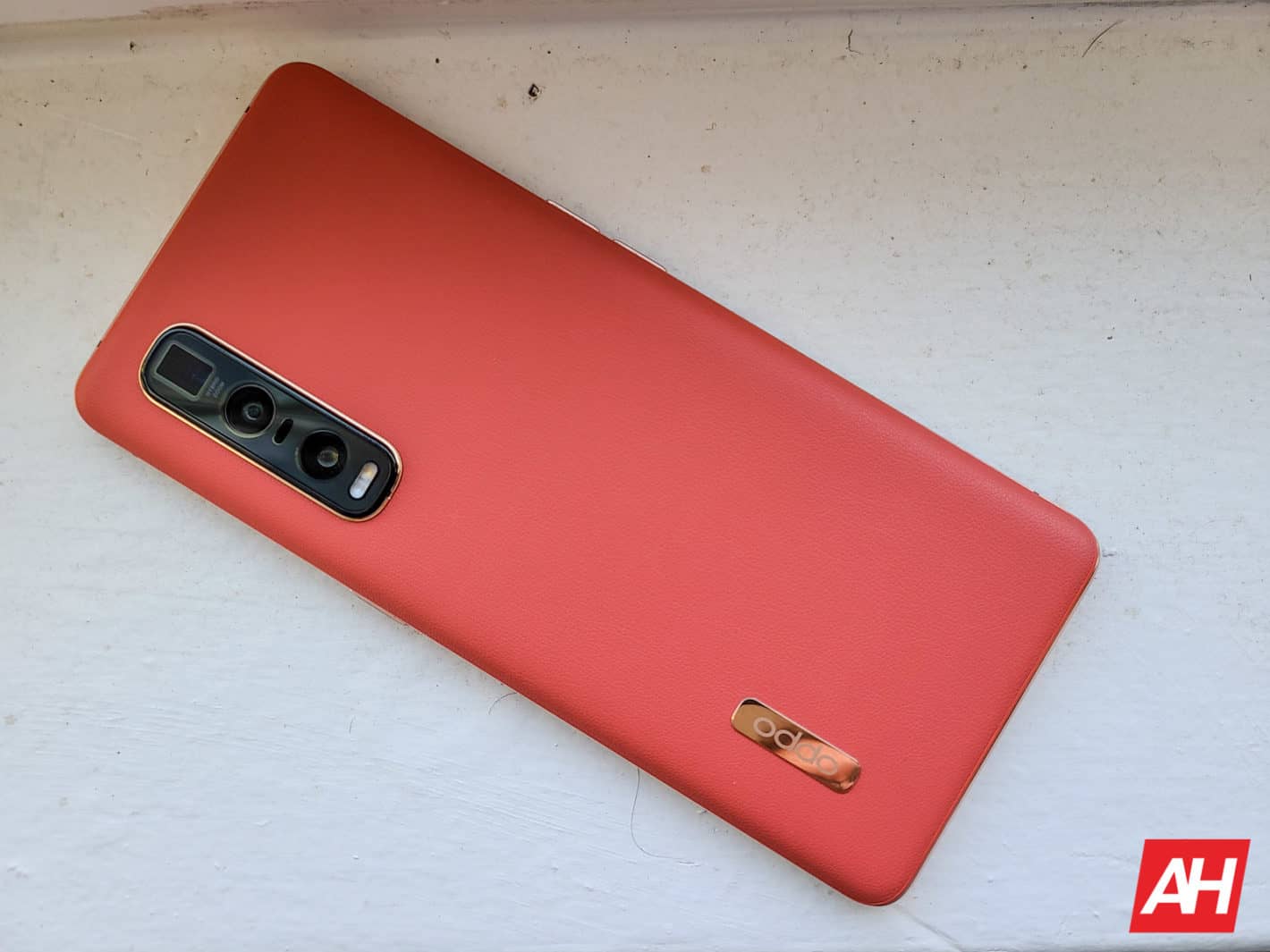 OPPO had introduced two flagships today, and we've already talked about them in our announcement article. That being said, we're here to take a closer look at the Find X2 and Find X2 Pro specifications.

Before we get down to their specifications, it is worth noting that these two phones look almost identical. They're almost the same size, and the only difference you'll notice in terms of the design, is a different rear camera module.

Do note that the Find X2 comes in Glass and Ceramic variants, while the Find X2 Pro has been announced in Ceramic and Vegan Leather flavors. The Vegan Leather unit stands out, and it is easy to set apart from the rest. That being said, let's move to the specs, shall we.

The OPPO Find X2 & Find X2 Pro have really similar specs, but are not identical

The company claims that this display can show 1.07 billion colors, and it includes the O1 Ultra Vision Engine. All in all, the display both looks great, and it offers really smooth content to run on it.

The two phones also share the same processor. Both devices are fueled by the Snapdragon 865 SoC from Qualcomm. This is the best chip Qualcomm has to offer at the moment.

A 32-megapixel camera is included on the front side of both phones. Both phones also sport an in-display fingerprint scanner, an optical one. X-axis motor is a part of both phones, and both devices ship with Android 10. On top of Google's OS, you'll find OPPO's ColorOS 7.1 skin.

You will find an NFC chip in both of these phones, while both phones include stereo speakers. The main speaker is included on the bottom of both phones, while the secondary one sits above the display.

These two smartphones both support SuperVOOC 2.0 fast wired charging. We're looking at 65W charging here, which can fully charge both of these phones in about 38 minutes.

You may wonder what's different between these two phones, as we've been listing all the same specs thus far, well, for the most part. Well, there are some differences, mainly in the camera department.

Both devices include three cameras on the back, but the Pro's setup is more powerful. The OPPO Find X2 includes a 48-megapixel main camera (Sony's IMX586 sensor), accompanied by a 12-megapixel ultra-wide camera (Sony's IMX708 sensor, video camera). On top of that, you'll find a 13-megapixel telephoto camera back there.

The OPPO Find X2 Pro, on the other hand, comes with a 48-megapixel (Sony's IMX689) main camera. In addition to that, it includes Sony's IMX586 48-megapixel camera, the same as the regular model. The third camera on the back of this phone is a 13-megapixel periscope telephoto camera. That camera supports OPPO's second-gen 10x hybrid zoom, and up to 60x digital zoom.