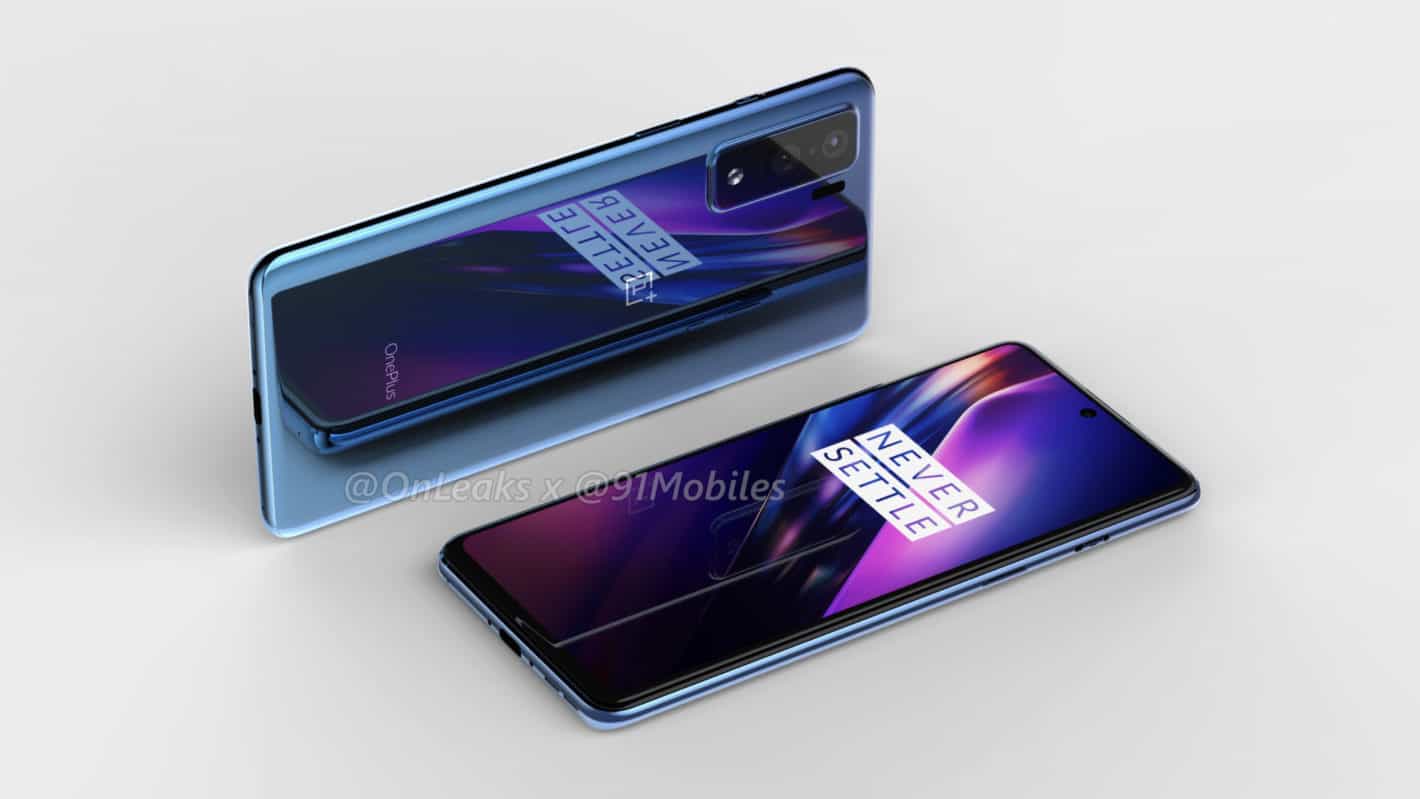 According to a new piece of information that surfaced, OnePlus’ new upcoming mid-range device may arrive under a new OnePlus Z series. The OnePlus Z is expected to become a spiritual successor to the OnePlus X.

The OnePlus 8 Lite will arrive under the ‘OnePlus Z’ name

That is pretty much all the information that Mr. Weinbach shared, but the OnePlus 8 Lite surfaced several times thus far. That being said, we have a good idea as to what to expect out of that phone.

The device probably won’t launch alongside the OnePlus 8 and OnePlus 8 Pro flagships. Those two phones are expected to arrive on April 15, even though OnePlus still did not confirm their launch date.

The OnePlus Z is expected to arrive at a later date. Rumors have been saying that the device may arrive in weeks after the OnePlus 8 series, maybe even months.

The OnePlus 8 Lite aka OnePlus Z will be made out of metal and glass. It will include a display camera hole, like the OnePlus 8 and 8 Pro, but that hole will be centered.

A 3.5mm headphone jack will not be included on this device, and the phone is rumored to be smaller than the OnePlus 8 and 8 Pro. It is said to sport a 6.4-inch display.

The device will be fueled by the MediaTek Dimensity 1000L SoC

That phone is also said to utilize one of MediaTek’s processors, the Dimensity 1000L. That is the most powerful processor MediaTek announced thus far, though it’s inferior to the best Qualcomm has to offer.

The OnePlus Z will be considerably more affordable than the OnePlus 8 and 8 Pro, that’s for sure. It probably won’t support 5G either, though it remains to be seen.

We’ll probably hear more about the OnePlus Z in the coming weeks, especially after the OnePlus 8 series press conference. So, stay tuned.