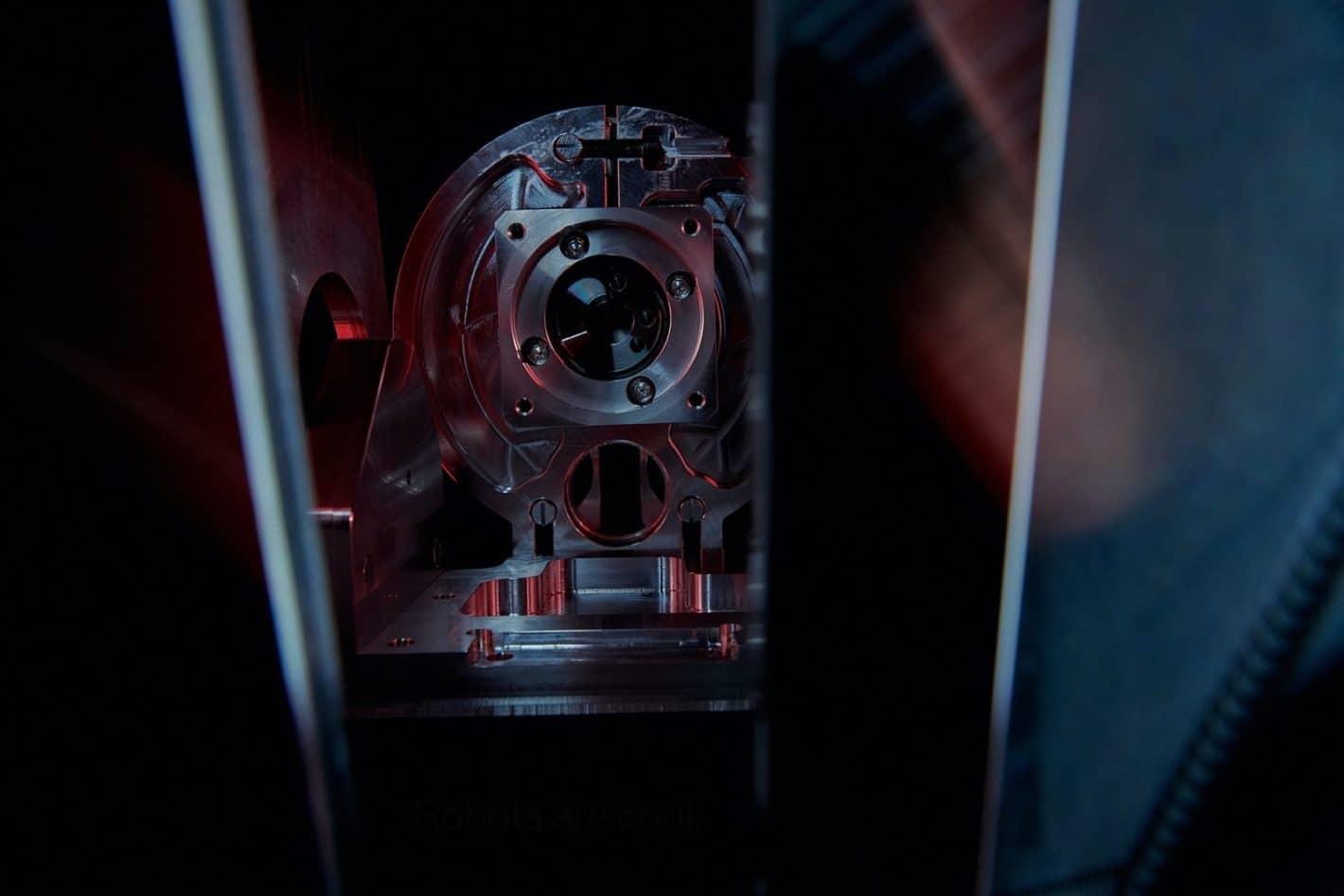 UPDATE: OnePlus' mysterious announcement is… 5G-connected, snowball-firing robots called Snowbots. We're not joking, the company revealed what this is all about. Unfortuantely, though, not everything got shared. OnePlus did reveal what the announcement is about, and it also shared the date of the first Snowbot battle, it's March 9. If you'd like to know more, click here.

ORIGINAL ARTICLE: OnePlus is planning to announce something mysterious tomorrow, and no, it will not be a smartphone. The company has released a teaser for this product (or whatever it is) via its official social media channels.

OnePlus will announce something quite mysterious tomorrow, teaser are not exactly revealing

The teaser popped up on OnePlus India and OnePlus UK Twitter handles from the company, along with some other places. That teaser comes in both image and video formats, and we still don't know what mysterious product is OnePlus planning to announce.

Feel free to check out the teaser by yourself, they're embedded down below. We really don't know what this is, but it could be some sort of technological advancement.

If that ends up being the case, this will not be a product per se. It could be some sort of new technology that will be implemented in the company's upcoming products.

If we did not know who published this video teaser and images, we'd guess this is a teaser for some sort of a car part, or a part for some other type of a mechanical product. Of course it's not, but it sure looks like it based on the images.

Everything will be revealed tomorrow, as we really don't know what OnePlus is teasing here. This has got to be one of the oddest teasers the company has released thus far.

OnePlus announced its concept smartphone at CES 2020, the Concept One. The announcement of that device was expected, and yet the phone itself won't become available for purchase.

It is possible that this announcement is similar in that regard, it could be some sort of new technology. The Concept One primarily served as a platform to show off OnePlus' disappearing camera technology.

The OnePlus 8 and 8 Pro are the company's upcoming flagships

The OnePlus 8 and 8 Pro are the next flagship smartphones OnePlus will announce. These two phones will probably arrive at the end of March, or the beginning of April.

In addition to those two phones, OnePlus could announce the OnePlus 8 Lite as well. That will be a mid-range smartphone, and we're still not sure if it will arrive at the same time.

The OnePlus 8 and 8 Pro were originally expected to arrive in May, but leaks and rumors started fairly early. A well-known tipster recently suggested that the device will arrive at the end of March, or the beginning of April. In other words, earlier than expected.

Those two phones will be really powerful. Both are rumored to include 120Hz displays, and be fueled by the Snapdragon 865 SoC. Both will include plenty of RAM, and storage. The two phones will be made out of metal and glass, and sport a display camera hole in the top-left corner. Android 10 will come pre-installed on them, with a new version of OxygenOS.