Robert Downey Jr. is holding a phone, and it sure looks like the OnePlus 8 Pro

This image has appeared on a Robert Downey Jr. fan account, on Instagram, and it sure seems like that is the OnePlus 8 Pro in his hands. Both the OnePlus 8 and 8 Pro surfaced already, and this looks more like the ‘Pro’ unit.

If you take a look at the image provided down below, you’ll see renders of both the OnePlus 8 and 8 Pro that surfaced. You’ll notice that the OnePlus 8 does not have anything on the left side of its rear cameras. The OnePlus 8 Pro, on the other hand, does. 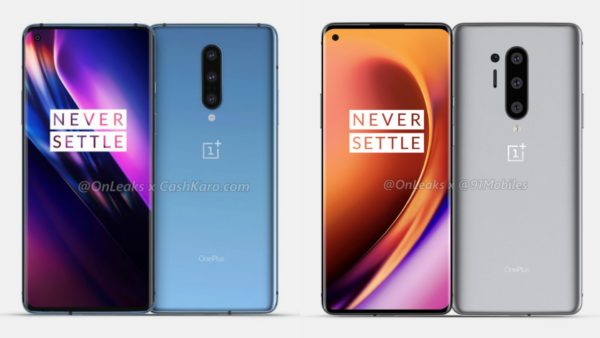 There seems to be an additional camera on the left, along with a vertical strip which contains some additional sensors. This is a laser autofocus, perhaps, or something of the sort.

Well, if you take a closer look at the image that surfaced, which we’ve included below this paragraph, you’ll notice something similar to that in Robert Downey Jr.’s left hand. 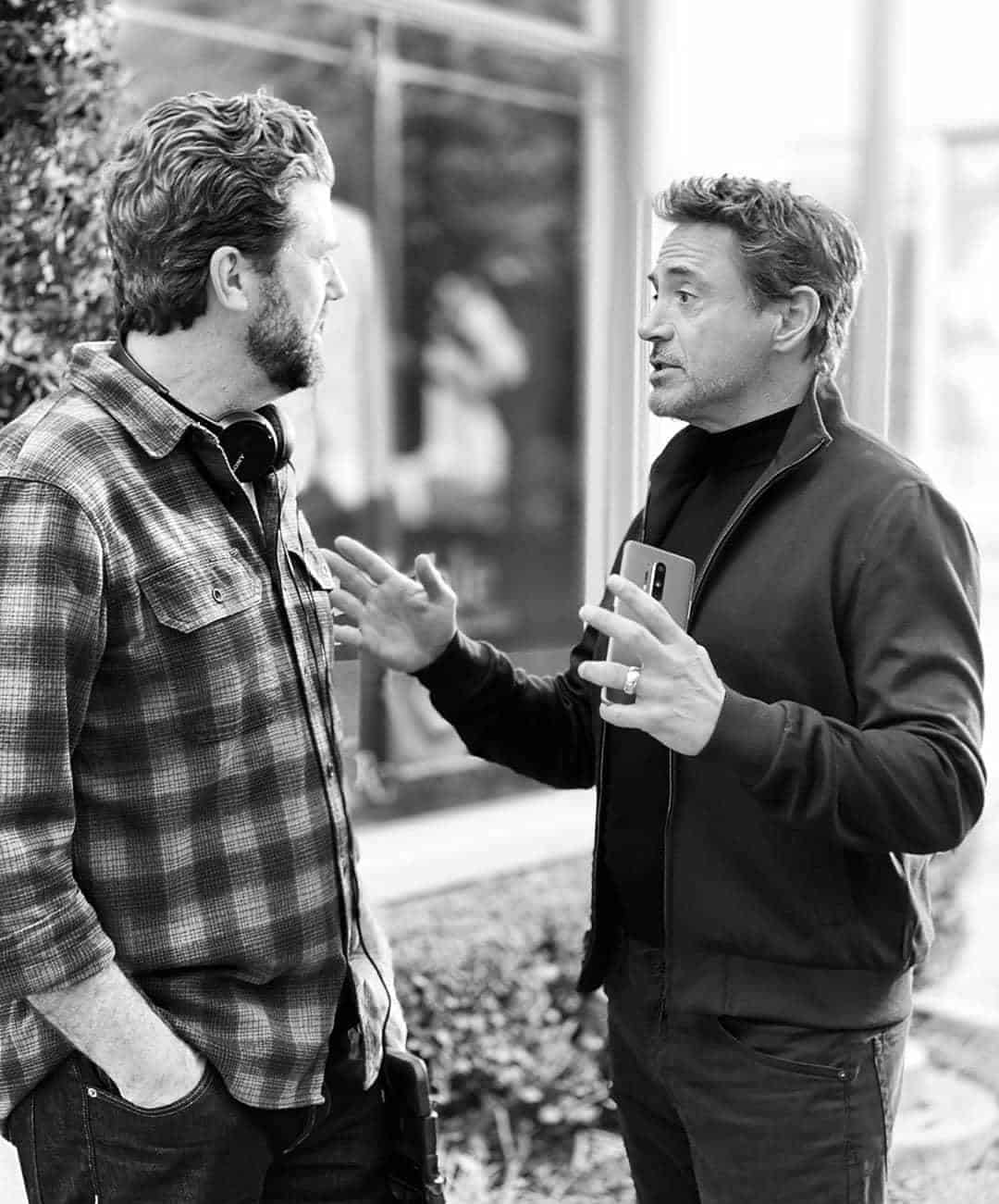 The phone he’s holding definitely has some sensors next to its vertically-aligned cameras. The image is not of the highest resolution, but the setup looks slightly different than the one in the leaked render.

As already mentioned, the image is not the best, so we could be wrong. Whatever the case may be, some additional sensors are there. That alone excludes the OnePlus 7 Pro, 7T Pro, and 8. Those are the only three OnePlus handsets that have vertically-aligned cameras on the back, which are centered, and look like the ones in the provided image.

Robert Downey Jr. is OnePlus’ brand ambassador, so this image is not all that surprising

Considering that Robert Downey Jr. is OnePlus’ brand ambassador, this image was probably taken during a photo shoot, or a video commercial shoot. The image was published three days ago, by the way.

The OnePlus 8 and 8 Pro are expected to launch in mid-April. OnePlus still did not confirm the exact date, but that is what the rumors are saying. OnePlus did confirm that both phones will support 5G, and arrive in 5G variants only.

Considering that the company already started teasing the upcoming devices, we’re expecting them soon. Both devices were expected to arrive in May, originally, but they will arrive sooner than that, it seems.

The OnePlus 8 Lite was also mentioned in rumors, but that device will probably launch at a later date. The April launch event will be reserved for the OnePlus 8 flagships only, it seems.

Both of those phones will be made out of metal and glass, and include curved displays. Both will be fueled by the Snapdragon 865, and sports 120Hz displays. Water and dust resistance is also expected, and the ‘Pro’ model may even offer wireless charging.