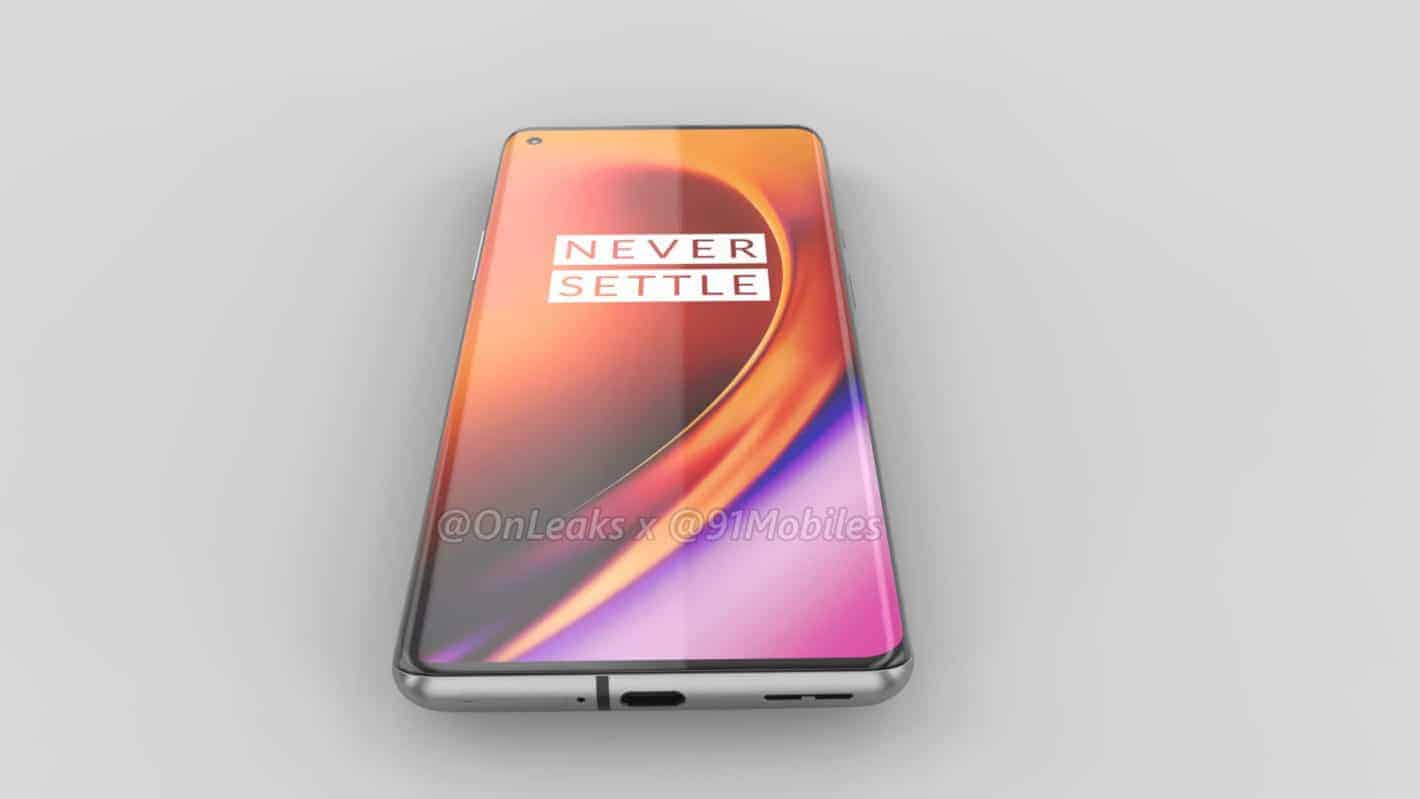 A well-known tipster has just released more information regarding the OnePlus 8 Pro, mainly regarding its display. This information comes from Ishan Agarwal, and he shared it via Twitter.

Mr. Agarwal once again said that the OnePlus 8 Pro will include a 6.78-inch display. That is something that he mentioned in a recent spec leak. Well, no he adds that it will be the 'Super Fluid' curved display.

A MEMC chip will be included inside as well, and always-on 10bit HDR will be a part of the package as well. This display will also offer QHD+ resolution, in case you were wondering.

In addition to these display details, the source also mentioned something about OxygenOS, and the phone's haptics. Mr. Agarwal says that OxygenOS will be "even more Smoother & Faster" this time around. He also mentioned that haptics 2.0 will be excellent.

OnePlus actually suggested a while back that it's working on further improving haptics on its upcoming smartphones. It seems like we'll see the result of that soon.

The device will probably launch on April 15

The OnePlus 8 Pro will become official in the near future. The phone is expected to launch on April 15, along with its siblings, the OnePlus 8. That launch date hasn't been confirmed yet, but it's probably accurate.

This launch date was suggested by a well-known tipster recently, who has a great track record. He seems to be quite sure that the launch date will take place on April 15.

The OnePlus 8 Pro will be more powerful than the OnePlus 8, while it will also be larger. It will include wireless charging, unlike its sibling, and the same goes for IP rating for water and dust resistance.

The device will be made out of metal and glass, with really thin bezels. It will include a display camera hole in the top-left corner. The device will also feature a curved display, and four cameras on the back.

The phone will be fueled by the Snapdragon 865 SoC, while it will include up to 12GB of LPDDR5 RAM. Android 10 will come pre-installed, along with a new version of OxygenOS.