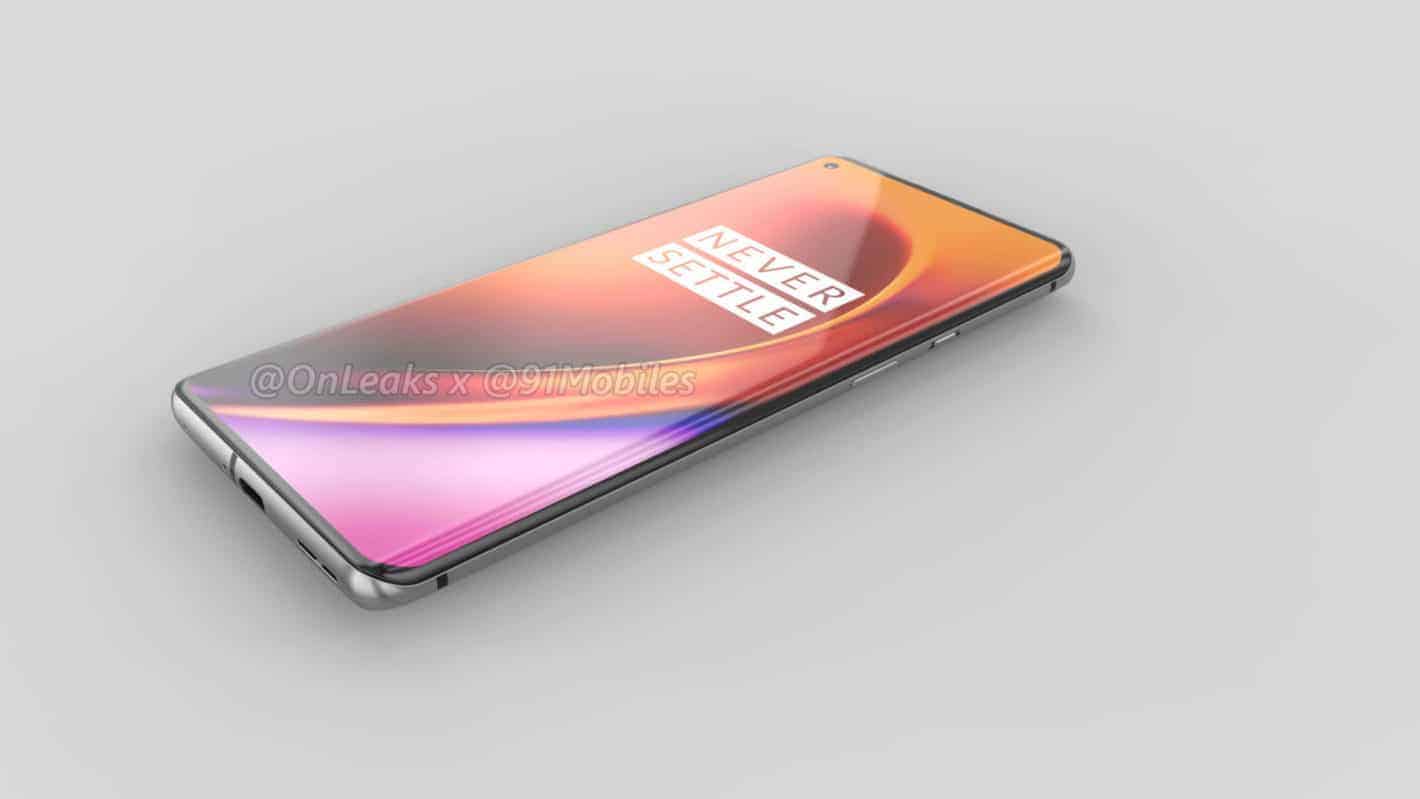 The OnePlus 8 Pro has surfaced on an AI benchmark tool, reports MySmartPrice. The website that appeared on, keeps track of AI performance stats of mobile and desktop SoCs.

As most of you know by now, the OnePlus 8 Pro will be fueled by the Snapdragon 865 SoC. That SoC, in the OnePlus 8 Pro, managed to score 33,480 points on this AI tool, which puts it in the 22nd place.

It trails the Xiaomi Mi 10 which is fueled by that same chip, and the Exynos 990-powered Samsung Galaxy S20. That is quite interesting. There's also a huge difference between the OPPO Find X2 and OnePlus 8 Pro.

Both of those phones are fueled by the same processor, but the Find X2 managed to score 39,638 points on this test, which places it significantly higher than the OnePlus 8 Pro.

Do note that Huawei's phones tend to do really well in these tests. Its Kirin 990 smartphones scored around 76,000 points, which is considerably higher than any Snapdragon 865-powered device on the list.

Do note that the OnePlus 8 Pro that got tested here is probably still in the development stage. Plus, this benchmarking tool doesn't really mirror real-life performance. This is just a rather interesting test that shows the AI aspect of a specific phone.

It would be interesting to see the OnePlus 8 Pro tested again after it gets released, just to see if there's any difference. There's no doubt in our mind that the OnePlus 8 Pro will be extremely powerful though, and probably offer great performance.

The OnePlus 8 flagships will become official next month, allegedly

The OnePlus 8 Pro is expected to arrive with the OnePlus 8 next month. A well-known tipster suggested that the two phones will launch on April 15. OnePlus still did not confirm anything, but that will probably happen soon.

The two phones will be announced during an online-only event due to the Coronavirus pandemic. The OnePlus 8 Lite probably won't get announced alongside those two phones, even though it's expected to arrive in a couple of months.

Both the OnePlus 8 and 8 Pro will be fueled by the Snapdragon 865 SoC. The two devices will include curved displays, and a display camera hole in the top-left corner.

Both phones are expected to offer actual water and dust resistance certification this time around. The OnePlus 8 Pro is even rumored to offer wireless charging, but we'll see.

Both phones will be made out of metal and glass, and offer the latest internals. LPDDR5 RAM will be included, and the same goes for the UFS 3.1 flash storage.