The OnePlus 8 5G has just surfaced on Geekbench with 12GB of RAM. The phone surfaced under the ‘OnePlus IN2010’ model number.

Just to be clear, this is the regular OnePlus 8 5G model, not the ‘Pro’ variant. OnePlus is also rumored to release a ‘Lite’ model of the phone, though that device may not launch at the same time as the other two.

We did not see many leaks regarding the ‘Lite’ model, so we’re not really sure if it will arrive or not. If it does, it will be a mid-range smartphone, not a flagship-grade model.

The OnePlus 8 5G that surfaced on Geekbench, not only features 12GB of RAM, but it also comes with Android 10. All of that is expected, as the device will probably be available in both 8GB and 12GB RAM variants.

Yes, the device is running the Snapdragon 865, as expected. That is the last piece of information that Geekbench shared about this smartphone.

The OnePlus 8 and 8 Pro are expected to arrive sooner than expected. They were expected to launch in May, but a well-known tipster recently said they’ll arrive at the end of March, or in early April.

That actually makes sense as both devices started leaking out at the end of last year. We’ve already seen CAD-based renders of both phones, and quite a bit of other information. We do know what to expect in both the design and spec departments.

Both devices will be made out of metal and glass. Both will include really thin bezels, and will look almost identical. The ‘Pro’ model will be slightly larger, and slightly more powerful. It will include a more powerful camera setup on the back.

Both devices will sport a display camera hole in the top-left corner. On top of that, they’ll both feature curved displays, and in-display fingerprint scanners.

Both OnePlus 8 flagships will include 120Hz displays

The Snapdragon 865 will fuel both phones, while both of them will sport 120Hz displays. The resolution on the OnePlus 8 Pro panel is expected to be higher, though. 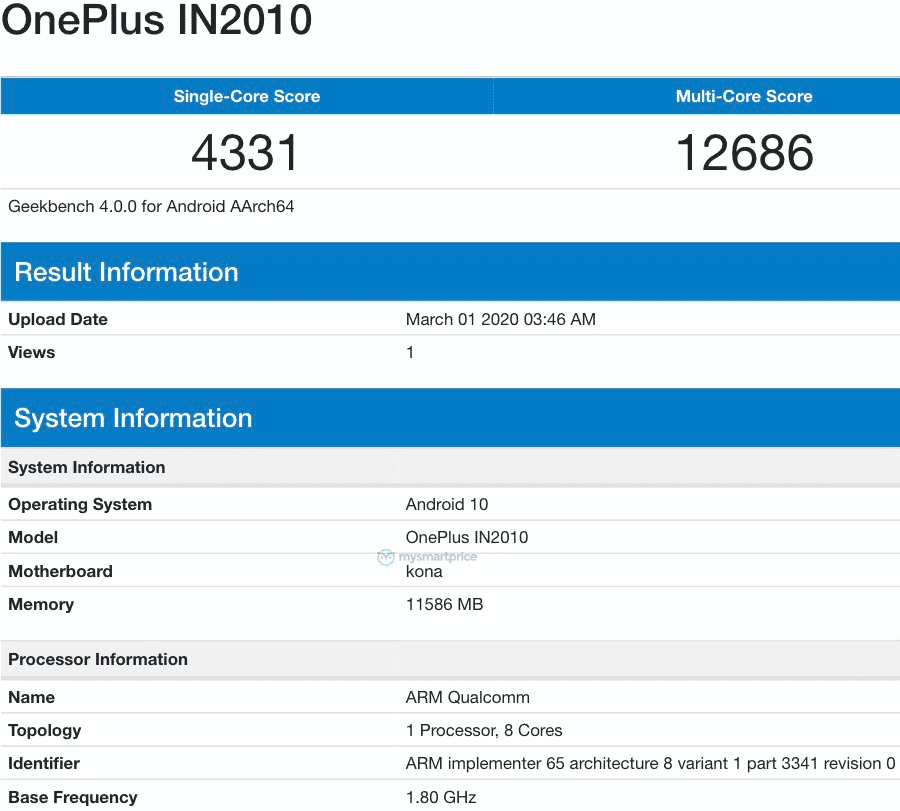