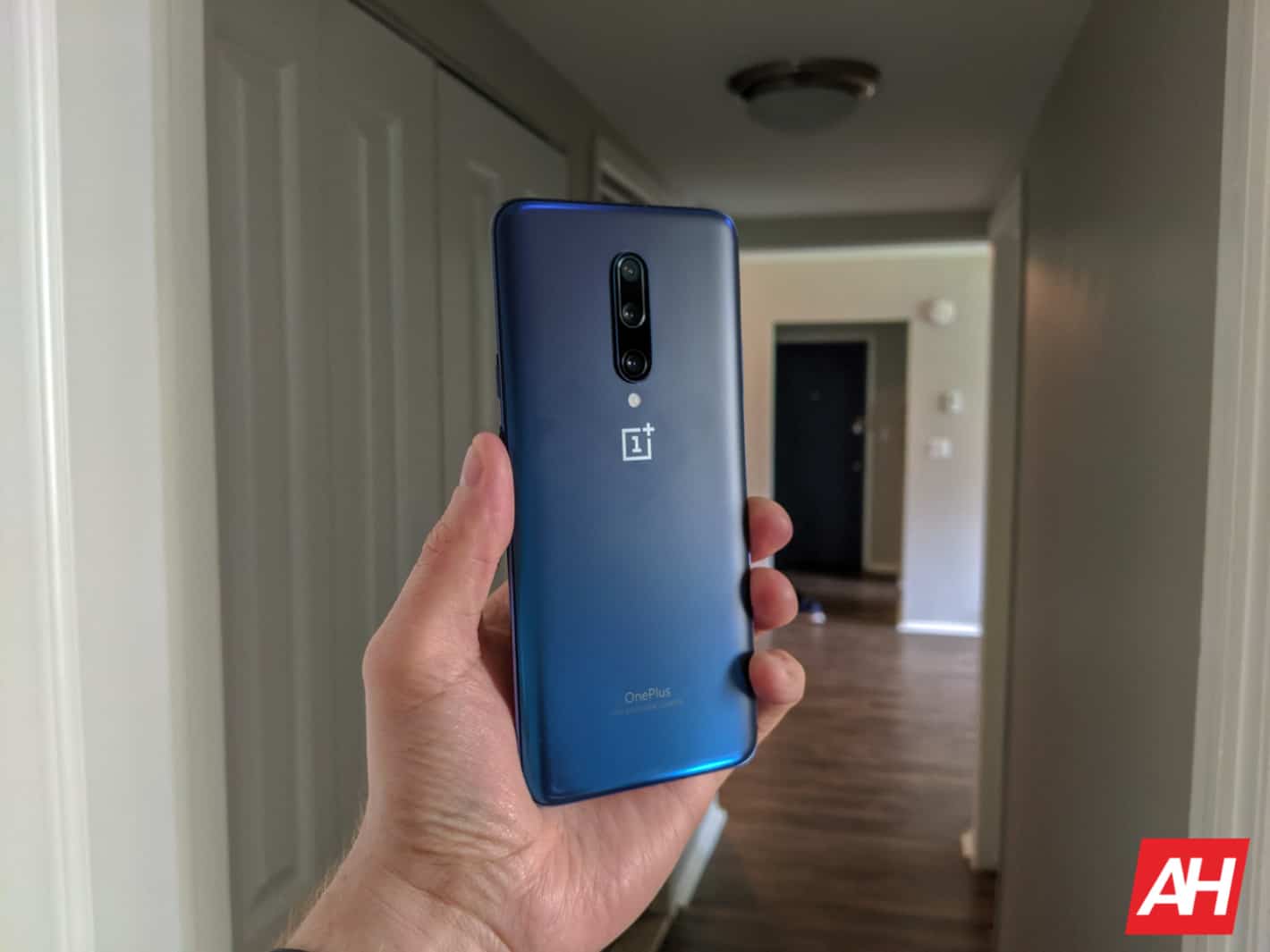 OnePlus has started pushing out a new stable update to four of its devices. The OnePlus 7, 7 Pro, 7 Pro 5G, and 7T Pro 5G are now getting the update, along with the March 2020 Android security patch.

The changelog is not the same for all three devices, though. We'll start from the OnePlus 7 and 7 Pro, and make our way from there.

In addition to bringing a new security patch to these two smartphones, OnePlus also rolled out some fixes / optimizations. The company optimized RAM management, and improved stability for recording videos in slow-mo.

OnePlus also fixed the random disappearance of screenshots from the Gallery app. If you had any lags while playing video, they should be gone, while system stability has been improved in general.

In the case of the OnePlus 7 Pro 5G, the changelog is much shorter. In addition to including a new security patch in this update, the device will also support LTE CA combination when it comes to connectivity. This is supposed to increase the stability and speed of network connections.

Aside from that, the only other entry in the changelog has to do with general bug fixes and stability improvements. That is a part of pretty much every changelog, though.

In the case of the OnePlus 7T Pro 5G, OnePlus focused on the 5G aspect. The company listed "5G feature enhancements" in the changelog. In addition to that, general bug fixes have also been listed.

All three of these smartphones are now rolling out to respective units. Do note that the update for the OnePlus 7 Pro 5G is rolling out to the EU model only, for the time being.

As per usual, this is a staged rollout. That means that some of you probably already received the update, while others will have to wait a bit longer. The update is rolling out in stages.

Everyone should have these updates in about a week, at the latest. That applies only if OnePlus doesn't halt the rollout for one reason or the other. The company usually does that when a major bug is found, or something of the sort.

As you can see, OnePlus did not add any new features to either of the devices. The company's focus is currently probably on the upcoming OnePlus 8 series, which is coming on April 14.