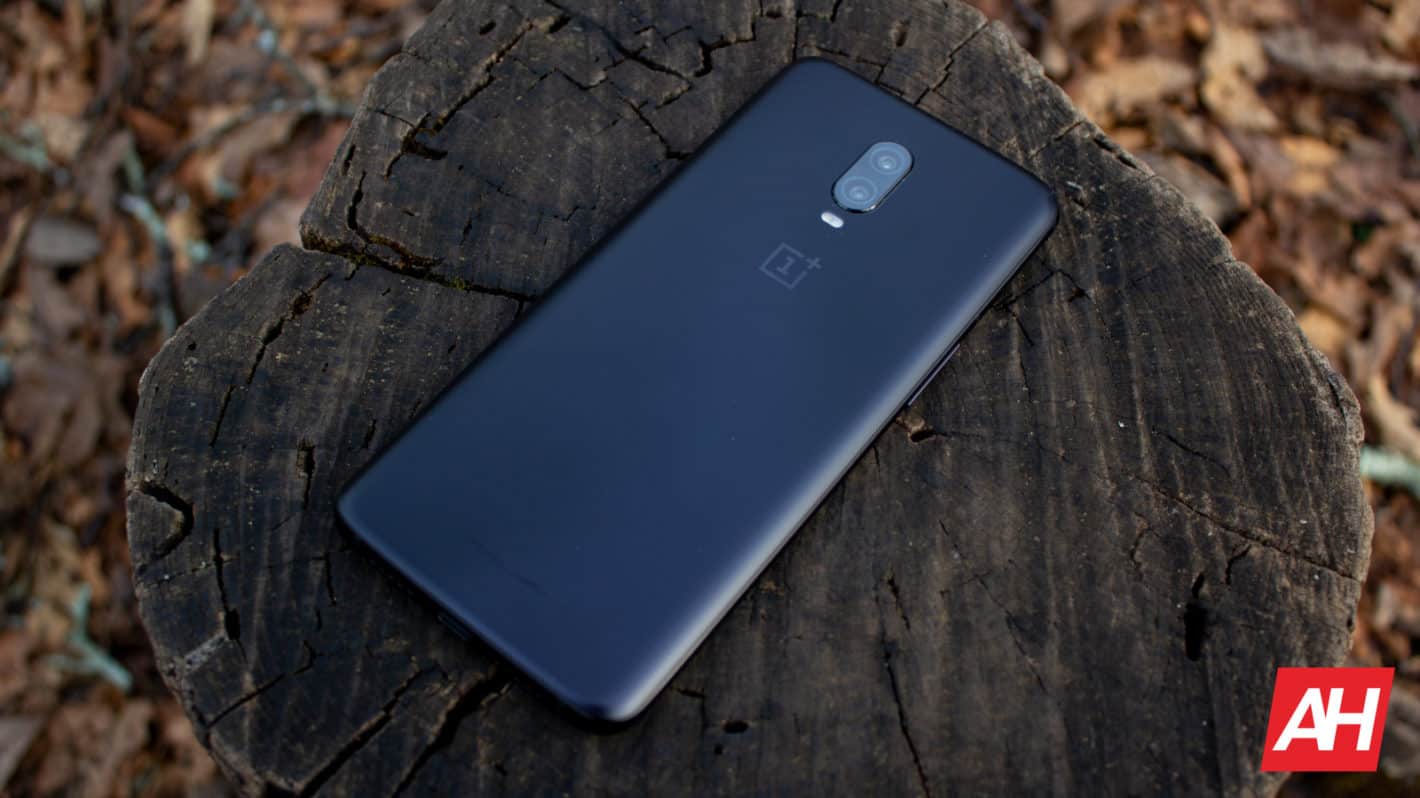 If you're in need of a new smartphone, Woot has you covered today. You can grab a OnePlus 6T for just $299 from Woot, which is a pretty incredible price on a smartphone that is still a really good purchase.

Sporting a 6.4-inch full HD+ display, a Snapdragon 845 chipset, with 8GB of RAM and 128GB of storage. There is no micro SD card slot here, but where there is 128GB of storage, you should be all set. That is all powered by a 3700mAh capacity battery.

OnePlus 6T does have a teardrop notch, which isn't too big, and is honestly better than a hole punch display, but you might think otherwise. It does also have the fingerprint sensor underneath the display. It's not an ultrasonic sensor, just the usual capacitive one. It's faster than most others, but still not quite as reliable as we'd like. Of course there is some facial recognition goodness available on the OnePlus 6T too.

OnePlus has already updated the 6T to Android 10, which is honestly, pretty impressive for a phone that is more than a year old. It also works on both AT&T and T-Mobile here in the US. So you can just pop in your SIM card and be good to go.

If you're looking for a new-ish phone, that isn't going to break the bank during this time, then the OnePlus 6T is definitely a good option to take a look at.

You can pick up the OnePlus 6T from Woot today by clicking here. You'll want to hurry as this price won't last long.