Nubia has just confirmed that its Red Magic 5G gaming smartphone will launch on March 12. The company confirmed that via its official Weibo page, while also confirming that the device will include a 144Hz display.

The Red Magic series of smartphones may not be the most popular in general, but it's quite popular in the gaming community. The company's previous Red Magic phones were quite popular, and it seems like quite a few people are interested in this handset.

The Nubia Red Magic 5G will launch on March 12 with 144Hz display, and more

Nubia went out of its way to deliver a 144Hz display this time around, trumping the world's most popular smartphones. Thanks to some earlier Nubia Red Magic 5G teasers, we also have some additional information regarding this phone. 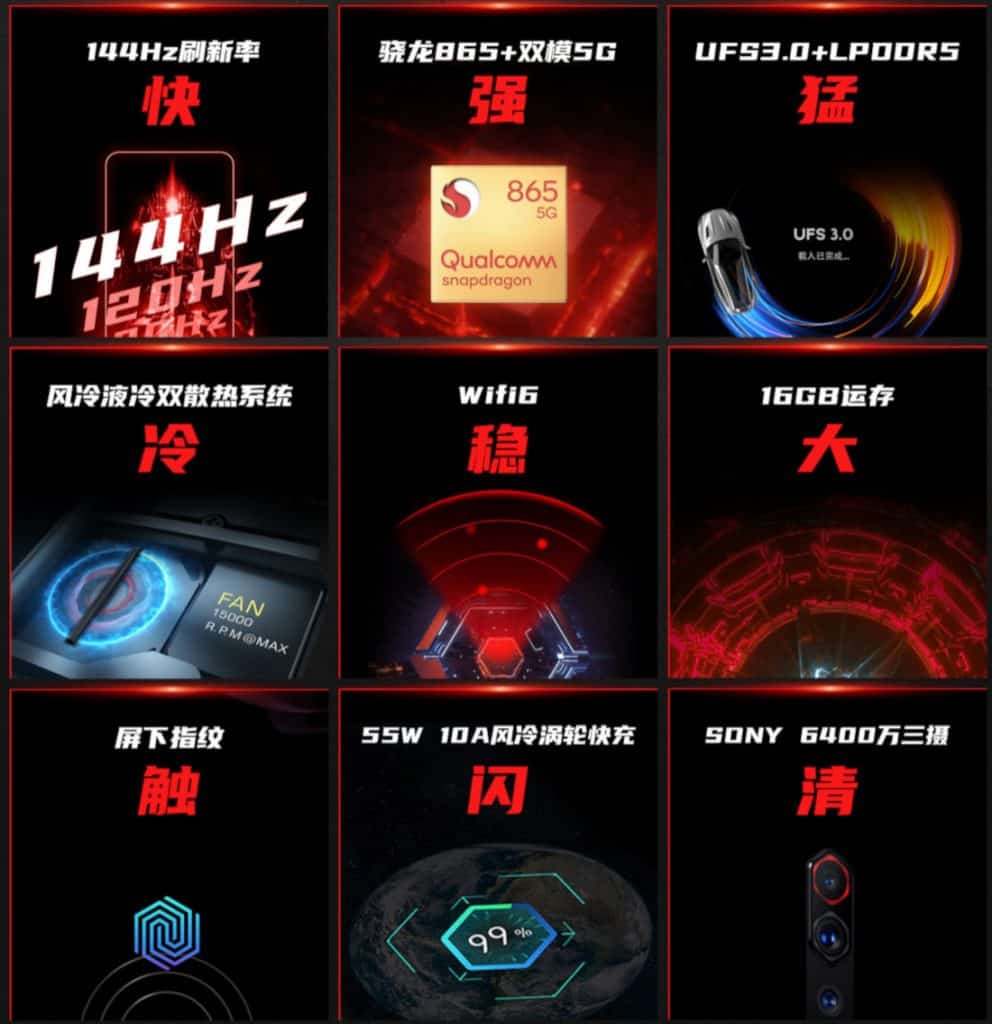 The Red Magic 5G will be fueled by the Snapdragon 865, as expected. That is Qualcomm's most powerful processor, and you'd expect it to be included in a gaming phone.

In addition to that, the device will pack in the Snapdragon X55 modem for 5G connectivity. Nubia also confirmed that UFS 3.0 flash storage will be included, and the same goes for LPDDR5 RAM.

That means that the latest UFS storage and RAM will be a part of this phone, and that is quite important for overall performance. Speaking of performance, a cooling fan will be included as well, and WiFi 6 for great network connectivity.

The phone will offer up to 16GB of RAM

The device will offer up to 16GB of RAM, as that is the count that the most powerful unit will offer. We presume that the 12GB RAM model will also be on offer, maybe even an 8GB RAM model, but that's not that likely.

The device will include an in-display fingerprint scanner (optical one), and extremely fast charging. It was earlier confirmed that the Red Magic 5G will support 55W fast charging.

We also know that a 64-megapixel camera will be included on the back of this device. It will include Sony's IMX686 sensor, and that will probably be the phone's main camera.

If you take a look at the image provided below this paragraph, you'll also be able to see the device itself. That is the phone's expected design. 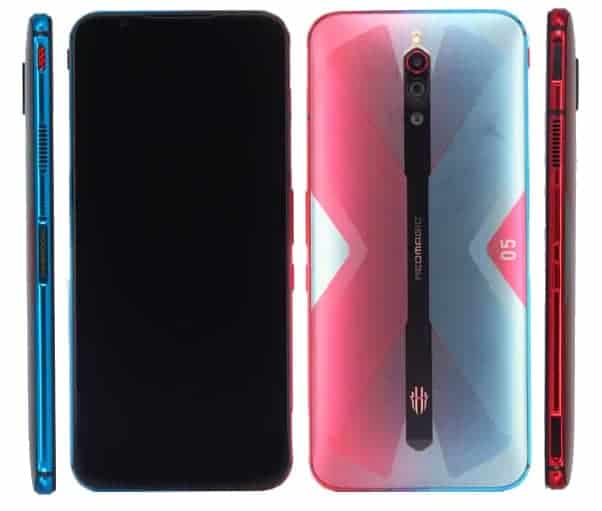 The phone will look different to flagships you're used to, and it will not include a display notch / hole. You can also see some extra buttons on the sides, for gaming purposes. We'll know more on March 12, when the Nubia Red Magic 5G launches in China.