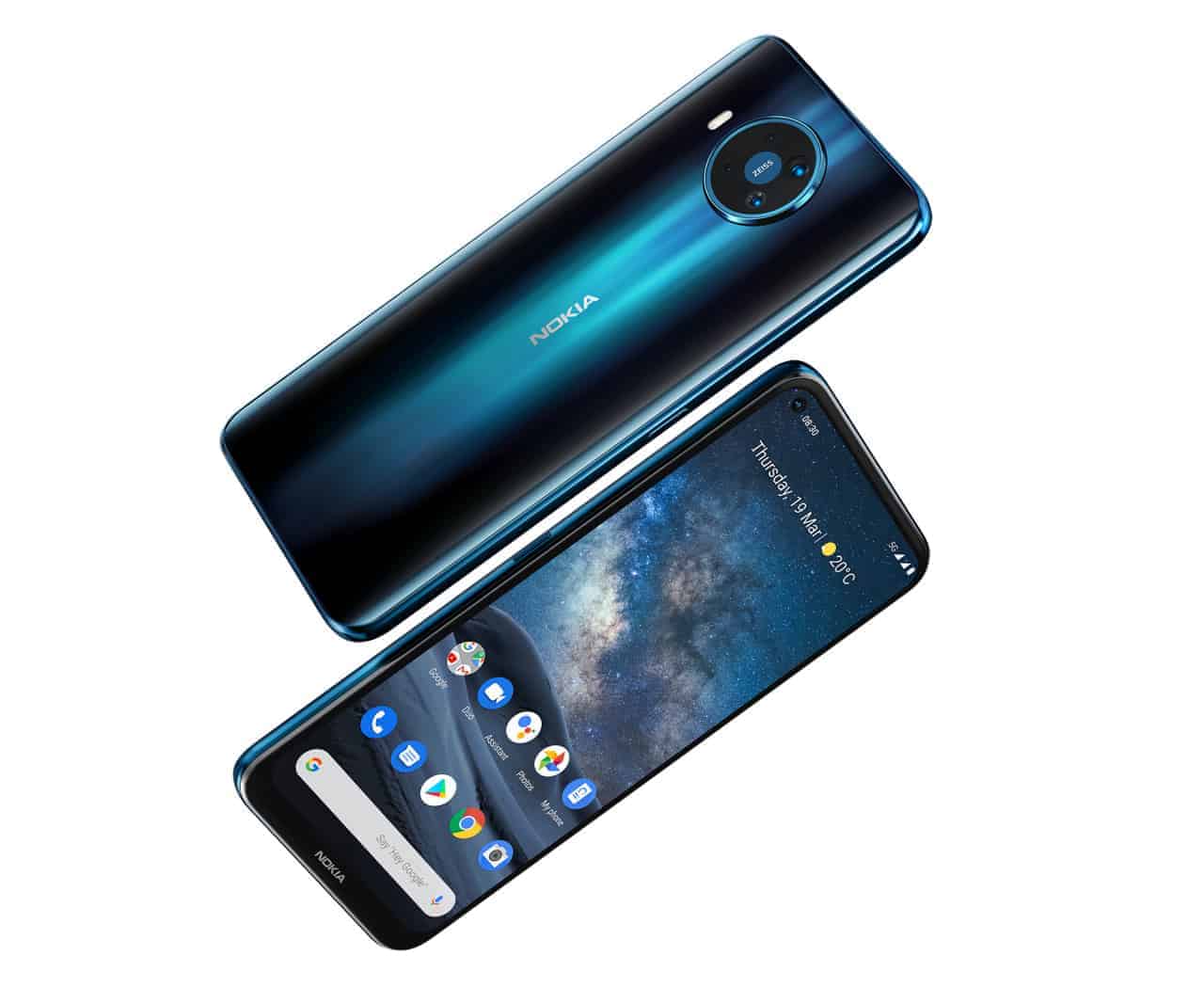 HMD Global has just announced a new Nokia smartphone, the Nokia 8.3 5G. This is an Android One phone, and it was announced during the company’s online-only press event.

This phone is made out of metal and glass, and it comes with a rather interesting-looking camera setup on the back. This design is somewhat different from the others we’ve seen, even though we’re still looking at a circular camera module here.

The Nokia 8.3 5G includes four cameras on the back, and ZEISS optics

There are four cameras included back there, two in each row. ZEISS optics are a part of the package, and you’ll also notice a dual-LED flash next to those cameras. Nokia’s branding is also present on the back of the phone.

Speaking of which, Nokia’s branding can be found below the display as well, on the phone’s ‘chin’. This device certainly does not have thick bezels, but they’re thicker than on most major flagship phones, that’s for sure.

The phone does include a fingerprint scanner, and it is located on the right side of the device. That is also where you’ll find the volume up and down buttons. The phone’s fingerprint scanner doubles as a power / lock button, by the way.

You will also notice that this phone includes a display camera hole. That hole is placed in the top-left corner of the phone’s display. A 3.5mm headphone jack is also included, at the very top of the phone.

The Snapdragon 765G fuels this phone, and we’re looking at an Android One device

The Snapdragon 765G fuels the phone, and that is Qualcomm’s mid-range 64-bit octa-core chip. Android 10 comes pre-installed on the phone, and this is stock Android we’re looking at, as this is an Android One handset.

The phone is also equipped with 6GB / 8GB of LPDDR4X RAM and 64GB / 128GB of expandable storage. Both single and dual SIM variants will be available, it seems.

A 4,500mAh battery is here, and it supports 18W fast wired charging. Bluetooth 5 is included, as is a Type-C USB port. The phone comes with OZO audio, and an FM radio receiver.

A 64-megapixel main camera is included on the back, along with a 12-megapixel ultrawide camera. A 2-megapixel macro sensor is also there, as is a 2-megapixel depth sensor. A single 24-megapixel camera sits on the phone’s front side.

The phone comes in Polar Night color, and it starts at €599 for the 6GB RAM + 64GB storage version. The 8GB RAM model with 128GB of storage will cost €649. The phone will become available this summer. 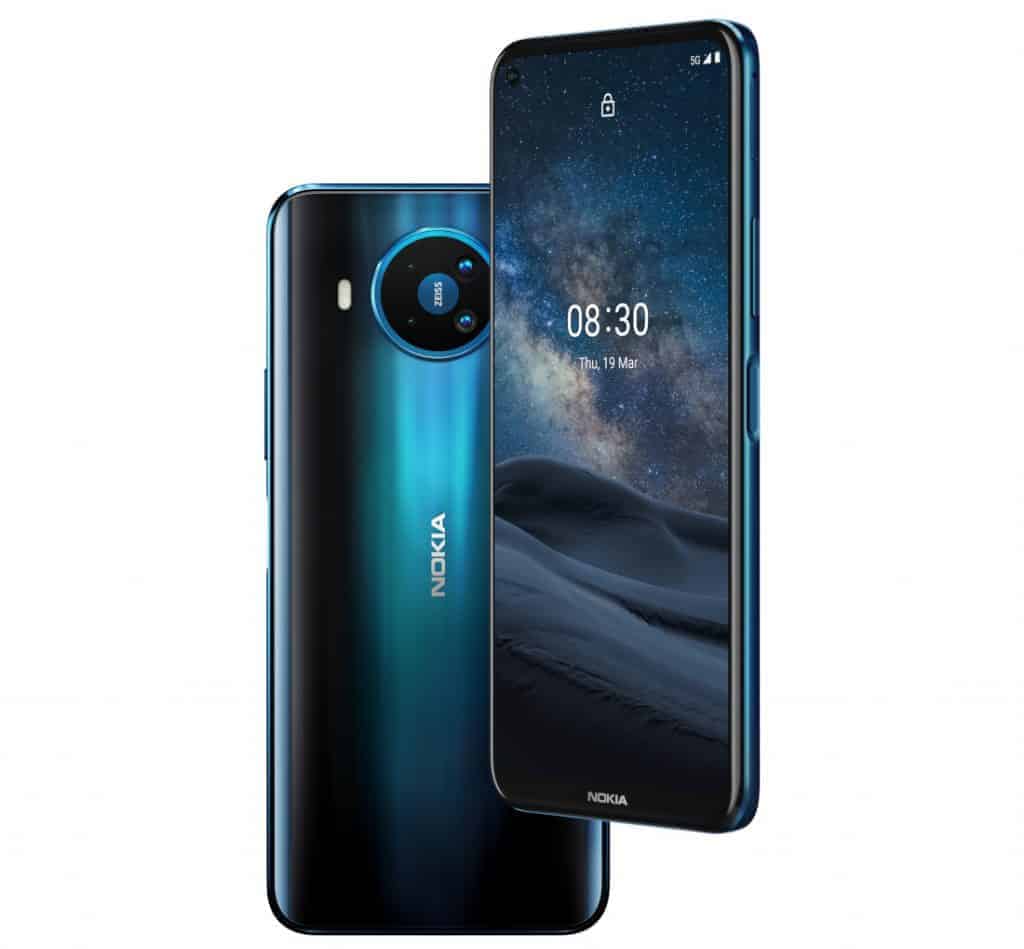 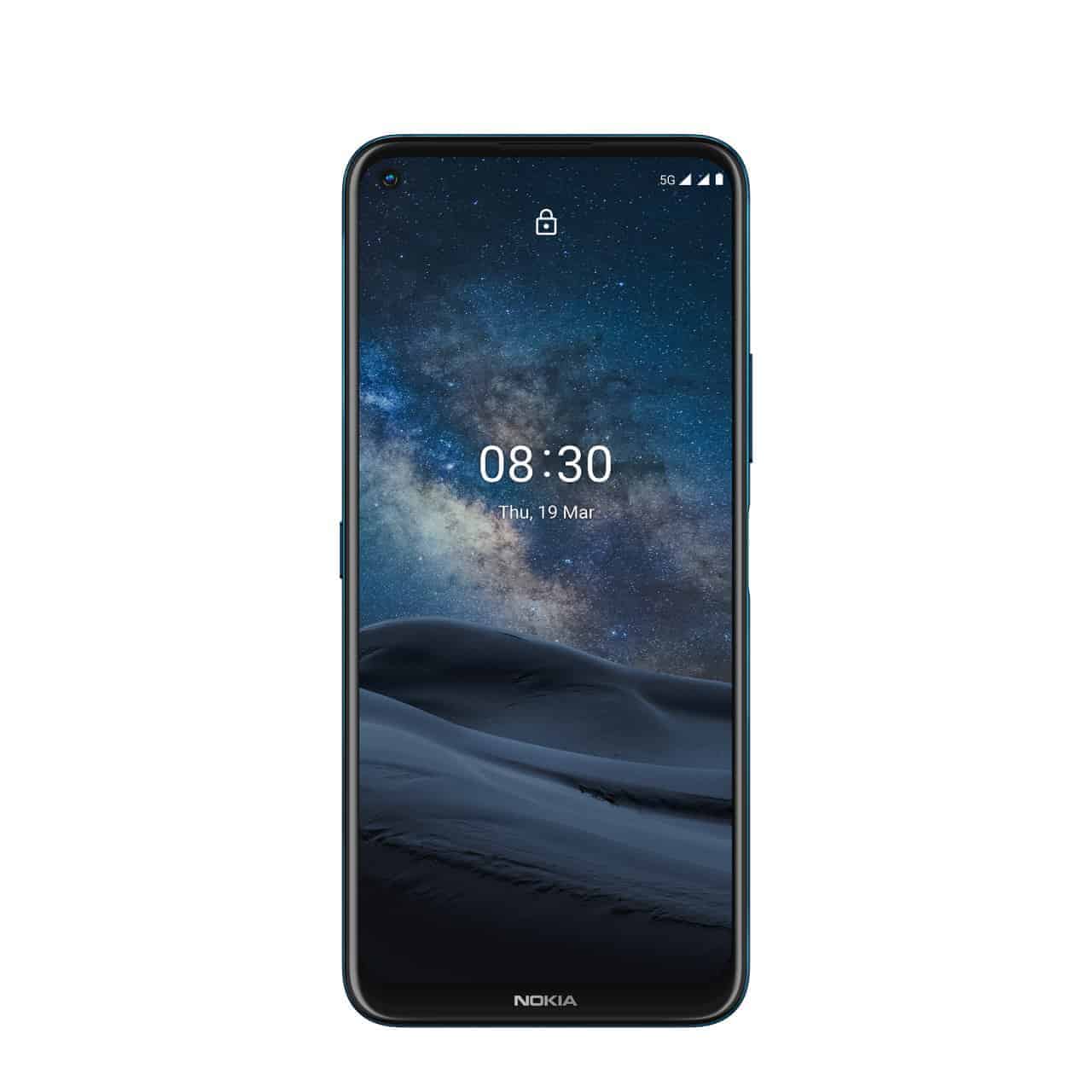 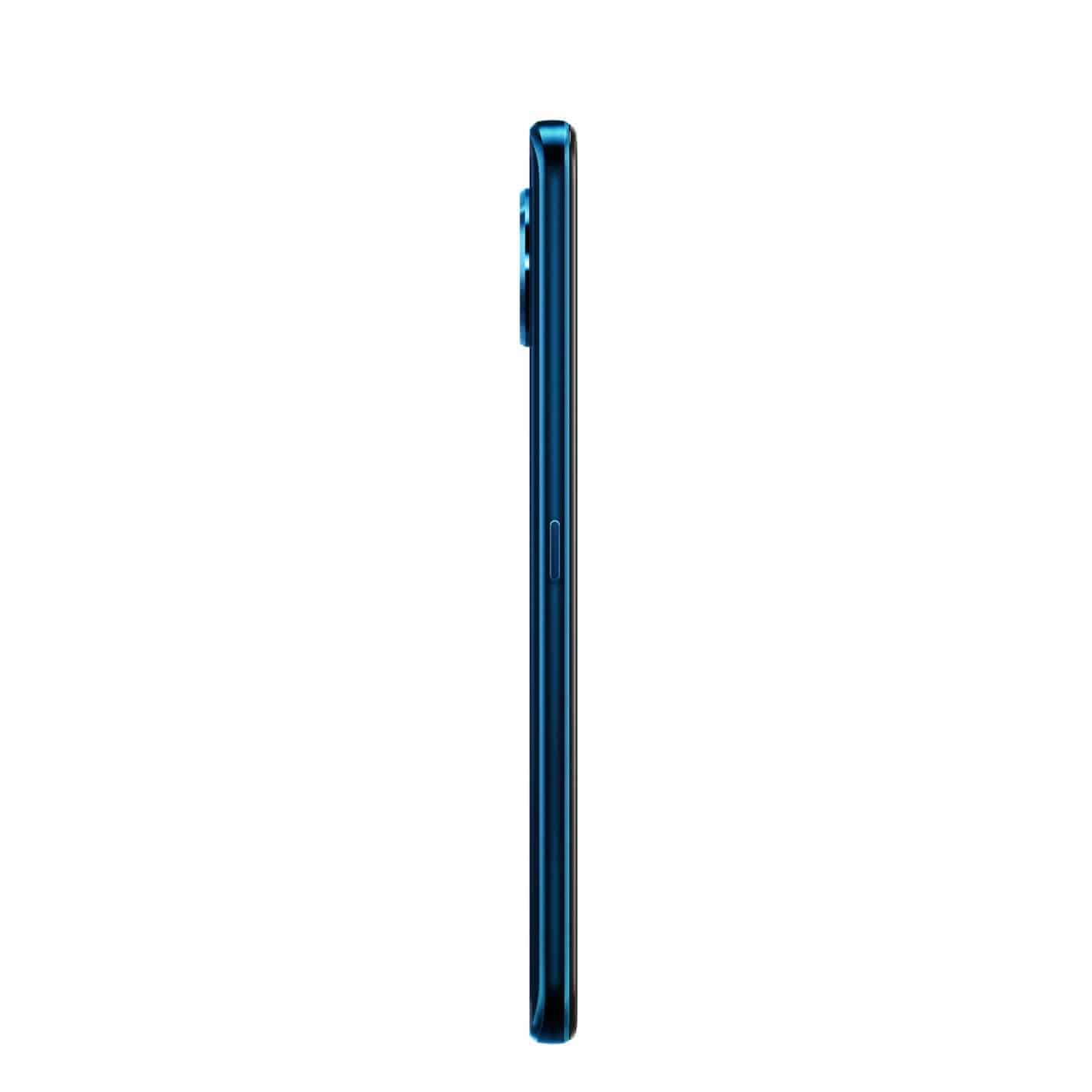 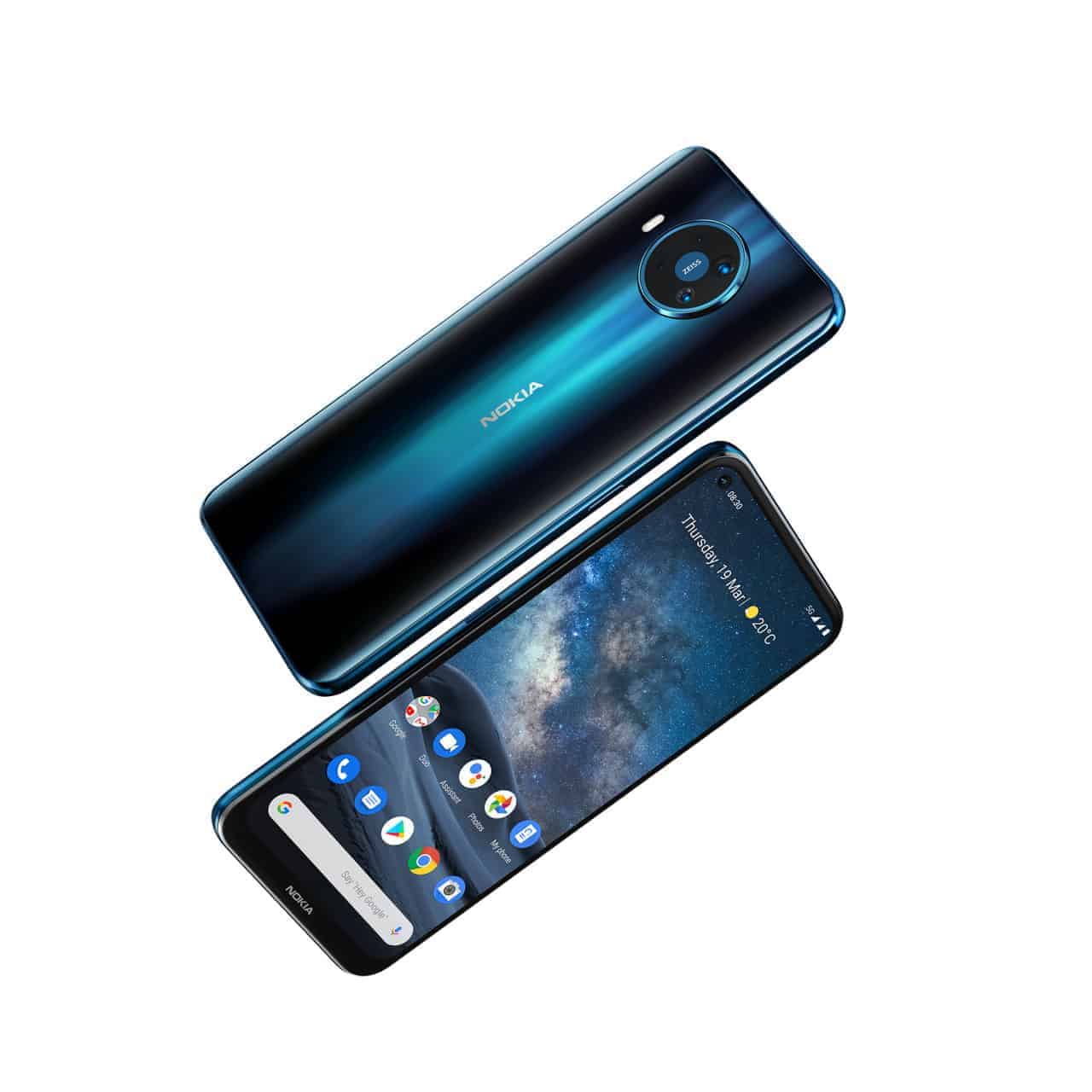 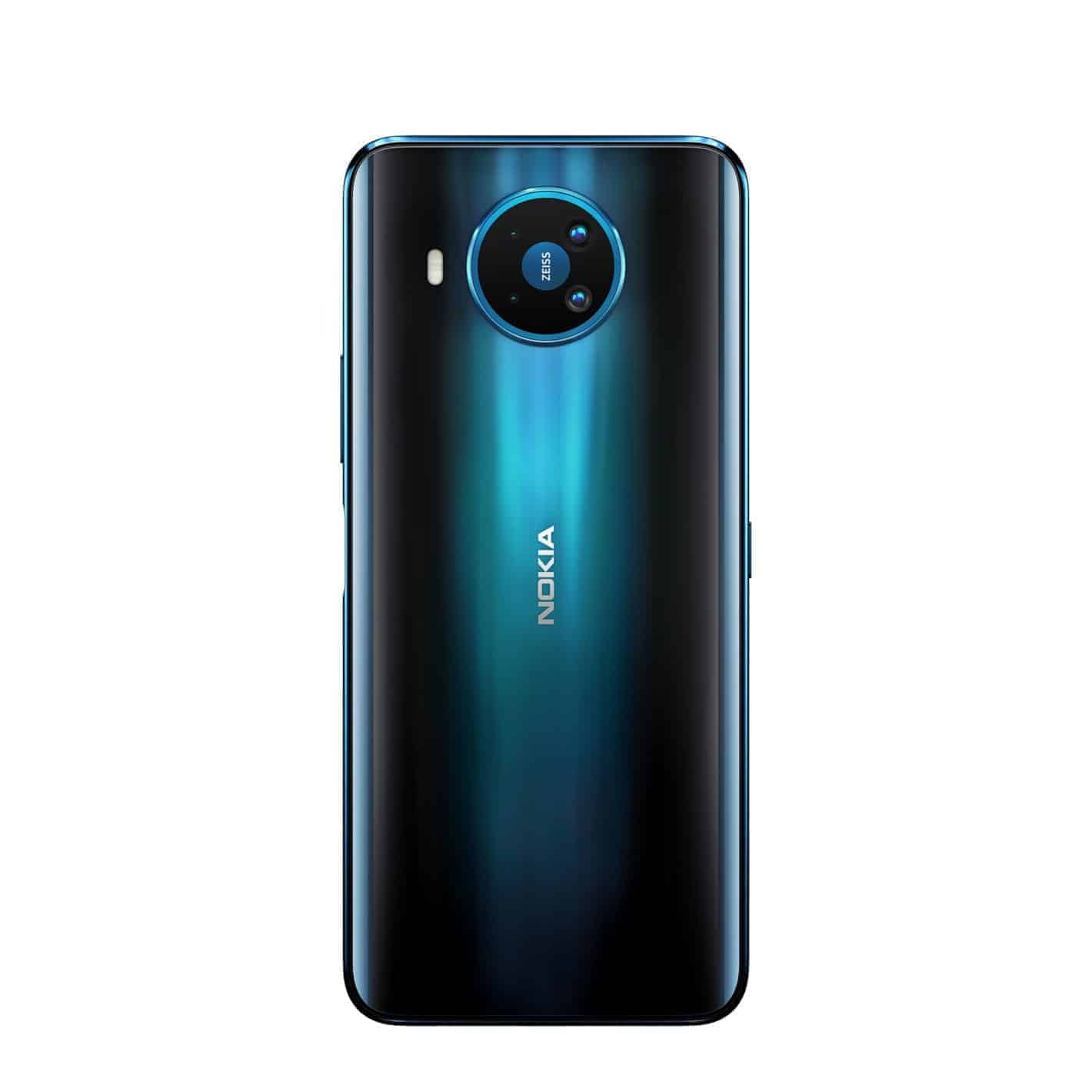 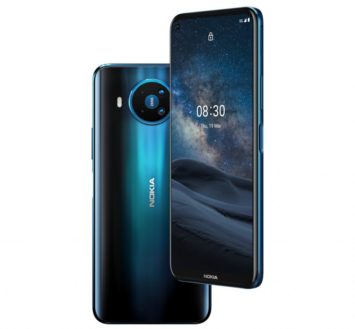 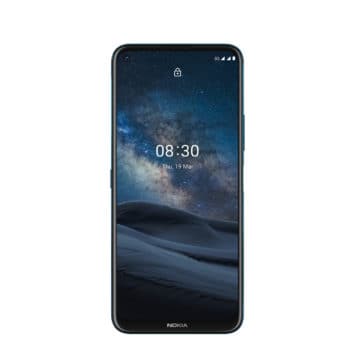 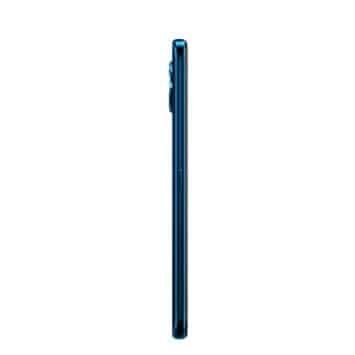 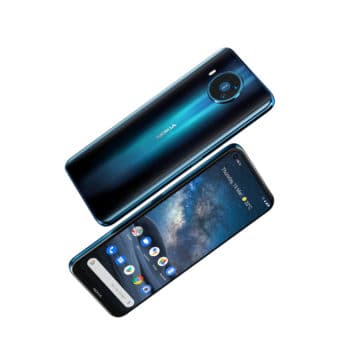 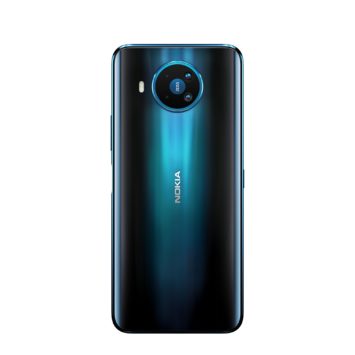