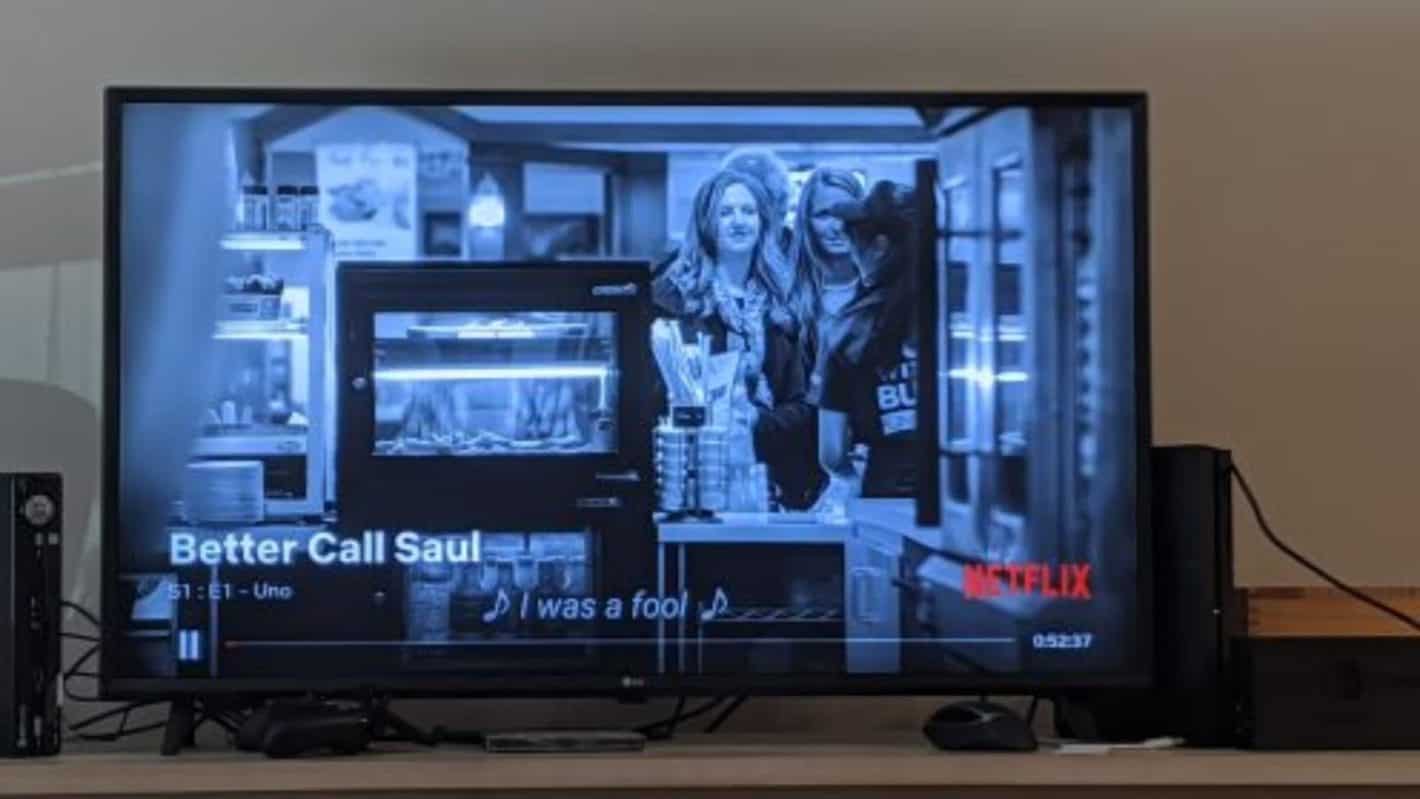 This week, the Coronavirus was officially named a "Pandemic" by WHO, and that means we're all going to be home watching lots of movies and TV shows. So we here at Android Headlines decided it would be a good idea to help you find some good content to watch while you are at home for the foreseeable future.

With the many streaming services available, there's going to be something for everyone. We've grouped the movies and TV shows by streaming service, and almost all of these services offer free trials too. So you can binge watch without spending a dime. That's definitely good in this time of uncertainty.

Amazon Prime Video is free to those that have a Prime membership. Now if you don't have one, you can sign up for a free trial. It's 30-days, and six months for students.

One of the more popular titles to watch on Amazon Prime Video right now is Carnival Row. This stars Orlando Bloom, Cara Delevingne, Tamzin Merchant and Karla Crome. The premise of this one is pretty simple, after humans invade the exotic homelands of mythological creatures, the growing population tries to coexist. However, they are forbidden to love or fly with freedom. There are eight hour-long episodes of Carnival Row.

Another good title is THE BOYS. This is another one that's a 8-episode season with all episodes being about an hour long. It stars Karl Urban, Jack Quaid, Antony Starr. It is an irreverent take on what happens when superheroes, who are as popular as celebrities, as influential as politicians and as revered as Gods, abuse their superpowers rather than use them for good. It's the powerless against the super powerful as The Boys embark on a heroic quest to expose the truth about "The Seven," and their formidable Vought backing.

If you're looking for something funny, there's a couple of great comedy movies available. Well there's actually many more, but we'll be highlighting a couple of them. Starting with Tyler Perry's a Madea Family Funeral. It stars Tyler Perry, Cassidy Davis and a few other familiar characters. Madea and the crew's joyous family reunion becomes a hilarious nightmare as she finds herself unexpectedly planning a funeral that might unveil unsavory family secrets.

Daddy's Home 2 is another funny one. It stars Will Ferrell, Mark Wahlberg, Linda Cardellini. When it comes to raising their kids, Dusty (Mark Wahlberg) and Brad (Will Ferrell) finally have this co-parenting thing down. That is, until their dads come to town, putting their newfound partnership to the ultimate test in this hilarious comedy.

Disney+ is the newest streaming service on this list, and it is a pretty cheap one at $6.99 per month. Though it does offer a 7-day free trial, which you can sign up for right here.

If you're a Star Wars fan, then The Mandalorian is a really good option for you. It's a single season, with eight episodes. It stars Pedro Pascal, Gina Carano, Carl Weathers, Taika Waititi, Werner Herzog. And yes, this is the one with the "Baby Yoda". After the stories of Jango and Boba Fett, another warrior emerges in the Star Wars universe. "The Mandalorian" is set after the fall of the Empire and before the emergence of the First Order. We follow the travails of a lone gunfighter in the outer reaches of the galaxy, far from the authority of the New Republic.

Then there's Marvel. Just about every Marvel movie is available on Disney+ – except for the Spider-Man movies. So you can watch all of the Marvel movies from phase 1 and 2, before Black Widow's movie comes out next month. If that one doesn't get delayed too.

Hulu will cost you $5.99 per month, or you can bundle it with Disney+ and ESPN+ for $12.99 per month – which is a really incredible deal! Hulu does offer a 7-day free trial, which you can sign up for here.

If you're into documentaries, there's a new docuseries available that is really great. It's called Hillary. It's a four-part docuseries, each episode about an hour long. And it chronicles Hillary Clinton's life in public service. From her time as First Lady of Arkansas to her 2016 campaign for the Presidency. It's a critically acclaimed docuseries, and definitely worth checking out.

Archer is a good show to binge watch too, especially considering the fact that all ten seasons are now available on Hulu. The suave, confident and devastatingly handsome Sterling Archer may be the world's greatest spy, but he still has issues with his friends and colleagues who live to undermine and betray one another.

If you're looking for a couple of funny movies, then What Men Want is a good option. With Teraji P. Henson and Tracy Morgan. A woman is boxed out by the male sports agents in her profession, but gains an unexpected edge over them when she develops the ability to hear their thoughts.

Instant Family is another one, with Mark Wahlberg. It's one of those feel-good comedies. A couple who decides to start a family and adopt through the foster-care system, find themselves raising three wild kids who have no interest in being parented.

One last recommendation for Hulu is American Horror Story. In case the Coronarivus pandemic is not enough to scare you, this series certainly will. All nine seasons are available on Hulu, and that will definitely keep you busy for a while. American Horror Story is an anthology horror drama series created and produced by Ryan Murphy and Brad Falchuk. The Emmy® and Golden Globe® winning franchise is produced by Twentieth Century Fox Television.

Netflix starts at $8.99 per month and goes up to $14.99 per month depending on how many screens and the resolution you want. Netflix does offer a free 30-day trial though, so you can binge watch Netflix during this Coronavirus outbreak and watch tons of movies and TV shows.

Schitt's Creek is a really good series to binge watch right now. There's five seasons, so there's plenty to watch here. It stars Eugene Levy, Catherine O'Hara, Daniel Levy. Here's the premise of Schitt's Creek, "Suddenly broke, the formerly filthy-rich Rose family is reduced to living in a ramshackle motel in a town they once bought as a joke: Schitt's Creek."

Containment is another good option, and it might hit a little to close to home. Following an epidemic that breaks out in Atlanta, the city is split into two — those quarantined, and those fighting to live. You'll follow the lives of several individuals during the outbreak including a police officer, a doctor, a pregnant 17-year-old, a teacher and a CDC researcher. While symptoms of the virus displayed in the show are more grisly than COVID-19, it still depicts the panic and disorder caused by an outbreak.

Then there is Love is Blind. They say not to judge a book by its cover — Love is Blind makes that a reality for singles on the show. They try to match and fall in love without ever seeing each other face-to-face for ten days, speed-dating style. Will emotional connection mean more than physical attraction?

There's a ton more content available on Netflix, of course. Seeing as it puts out new original content almost daily. But these are some of the good titles that you can watch right now, during the Coronavirus outbreak. In case you didn't have enough movies and TV shows to watch while you sit at home waiting for this Coronavirus nightmare to end.

So those of you looking for some movies and TV shows to watch during this Coronavirus outbreak, here's plenty of good options for you to watch right now. Of course, you may not agree with our picks here, which is fine. As everyone has different tastes in movies, TV shows and other things. But these are just some recommendations.