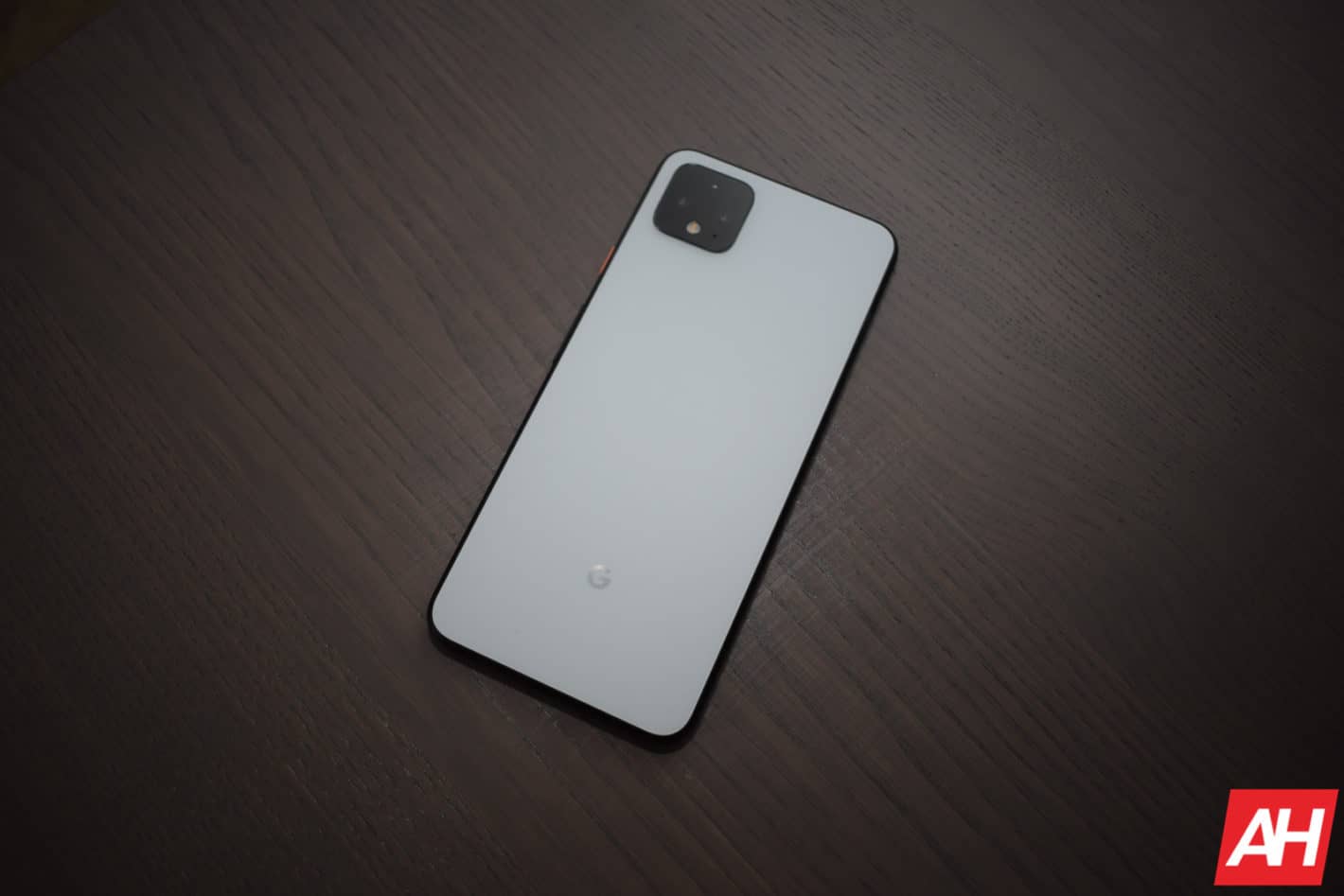 Google started to push out the March security update yesterday, and it has already pulled the update for AT&T Pixel 4 users.

On the Android Developers' site, where all of the OTA images are available for download, the carrier compatibility says it works with all of them except for AT&T.

There was a second March update that was for AT&T users only, but it has been removed now, which also indicates that the update has been paused.

Google has not yet said anything in regards to why the update was paused, but there are some suspicions.

Google Pay is broken in the March update for AT&T

It's pretty easy to tell what is likely the issue, based on user reports.

Apparently, Google Pay is broken on the update for AT&T Pixel 4 smartphones only. A bit odd that this isn't an issue on the other carrier models, and only on AT&T.

Basically what happened is, Google didn't certify the build properly. Which would break other apps that also rely on the same certifications. So it should be a fairly easy fix, but for now the rollout has been paused.

If this is the only issue that the March update is having, then the rollout should resume later this week.

Google Pay is likely not a big deal, but the certification is

As mentioned, this does affect Google Pay, but considering how many people actually use Google Pay, it's unlikely that is the main reason for halting the update.

It seems like a silly mistake, but things like this do tend to happen from time to time, so it's not a huge surprise. At least Google figured out the issue and is now working on a fix before rolling out the update more broadly.

But this is also why Google and other OEMs like to roll out updates in stages, instead of to everyone at once. As there can be issues that arise that the testers did not find when testing the new update before the rollout. One prime example was when Apple rolled out an update to the iPhone 4 many years ago, that essentially killed everyone's mobile network connection. Thus why Google would rather do a slower rollout, so it doesn't affect everyone at once.