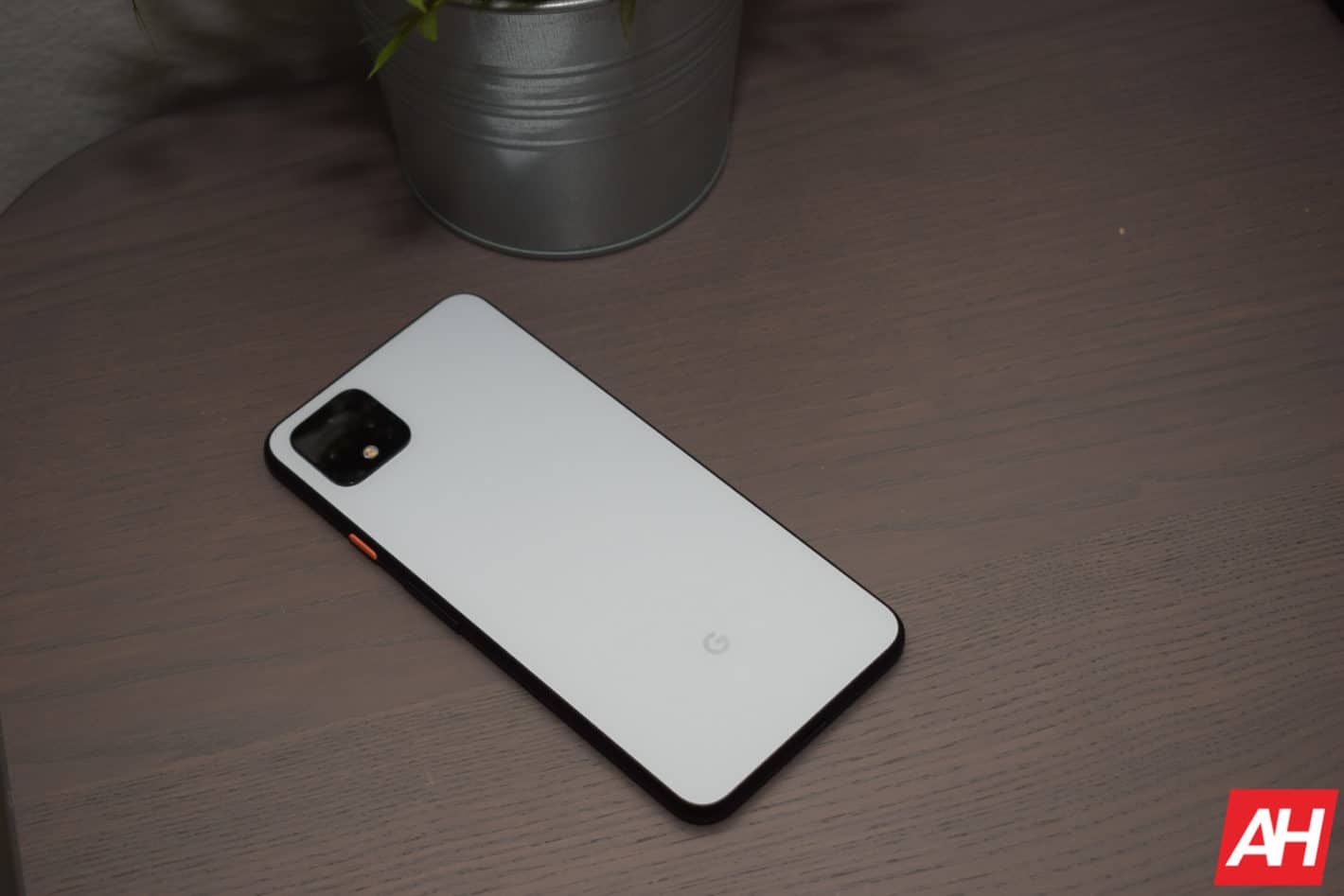 The Google Pixel Feature Drop for March is now available, and it brings 12 new features to the Pixel lineup.

Some of the features int his feature drop, many of us thought were actually Android 11 features. Instead, they are available starting today on Android 10, on the Pixel.

Motion Sense has obtained a new gesture in this March Feature Drop for the Pixel, allowing you to pause the music by tapping above your phone.

This makes it super easy to pause the music when you're talking with a coworker or someone else, and then tap the air to play the music once again.

However, like the other Motion Sense gestures on the Pixel 4, the phone needs to be on and unlocked, with the music app on the screen. Which makes it a bit less useful, compared to just pressing the play button on the phone.

Google is also adding some more customization to the Pixel. Like the ability to schedule when dark mode turns on and turns off. We thought this was an Android 11 feature, but it actually isn't. So starting today you can finally schedule when dark mode turns on. Perhaps you want it on at night, so it will turn on at sunset and off at sunrise. That is now possible without any other third-party apps.

Pixel is also going to allow you to set certain rules based on the WiFi network you're connected to, and the location you are in. So if you forget to silence your phone when you get to work. You are able to set a rule to do that automatically based on the location.